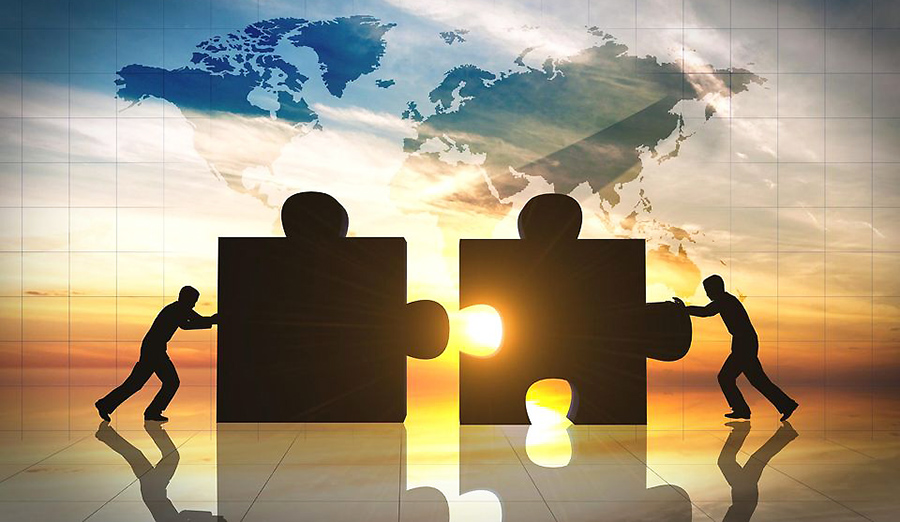 Overall, March lacked the volume of deals that the active-lifestyle marketplace has seen in recent months. Most of the transactions that were announced came in the first half of March before social distancing took hold, the stock market collapsed and businesses began shuttering operations and laying off employees.

As SGB Executive detailed in How To Navigate M&A During The Coronavirus Crisis, deals that were at the finish line might get announced in the coming weeks and months, but many more will be tabled until some sense of normalcy, including the ability for parties to meet in person, has resumed.

“Overall, M&A has stopped,” Nate Pund, a managing director in Houlihan Lokey’s consumer, food and retail group, told SGB Executive for our March 23 report. “Uncertainty is the killer of everything. When you don’t have any sense of the world, it is very difficult to make an informed decision. If you have bad news, you can deal with that. If you have good news, you can deal with that. But when you have uncertain news, you don’t know what to do.”

The report also highlighted some important tips for buyers and sellers to consider during this slowdown, which will likely become a good time for the seeds of future M&A to be planted. In other words, this is when both strategic and financial buyers will start shopping for distressed assets.

Joe Pellegrini, managing director for Baird’s consumer investment banking division, said he wouldn’t be surprised if companies like PVH, VF, Columbia Sportswear or LVMH pulled the trigger on deals. He suspects they will at least be on the hunt during this time of uncertainty for previously identified targets.

“I think there are some good assets out there that might struggle,” he said. “It wouldn’t surprise me to see some, not all, of those assets trade as we come out of this cycle. If you’re a really smart operator—and we’ve got some wicked smart people in these categories—you’re looking at this situation and licking your chops as you evaluate what those options might be.”

In the meantime, look for the April M&A Roundup, and maybe even those in May and June, to be even lighter than this month.

And Clarus Corp. added a fifth asset to its portfolio of so-called “superfan” brands with the acquisition of S.K.B. Corporation (SKB), a manufacturer of protective cases, for $85 million in cash and 1.15 million shares of Clarus common stock.

Here is the least you need to know about these top M&A deals from March.

Reaction
“We are pleased to add Marucci Sports to our portfolio of niche market-leading brands. With an unwavering commitment to quality craftsmanship and focus on addressing players’ evolving needs, Marucci has firmly established itself as a leader in baseball equipment, and we are confident that together we will further expand Marucci’s best-in-class product portfolio, penetrate new markets, and increase the brand’s presence internationally.” ­–Elias Sabo, CEO, Compass Group Diversified Holdings LLC

What’s next?
Marucci Sports has 230 employees across its brands. Following the close of the transaction, Marucci will continue to be led by Kurt Ainsworth, the company’s co-founder and CEO, and its current leadership team. The company will remain headquartered in Baton Rouge. Ainsworth said Marucci is looking to leverage CODI’s “substantial expertise in the branded consumer products space and permanent capital base to achieve our shared objectives.” CODI’s active and sportsman’s brands include Sterno Group, 5.11 Tactical and Velocity Outdoor.

What’s next?
Sportsman’s Warehouse remains bullish on growing its brick & mortar footprint alongside its e-commerce capabilities. Barker talks to SGB Executive about the company’s omnichannel approach, along with a host of other topics including the company’s response to the coronavirus, in a Q&A that will be published later this week.

Clarus To Acquire Protective Case Maker S.K.B. Corp.
Clarus Corp., the parent of Black Diamond, announced it has entered into a definitive agreement to acquire privately held S.K.B. Corporation (SKB), a manufacturer of protective cases, for $85 million in cash and 1.15 million shares of Clarus common stock. SKB will continue to operate independently as a wholly owned subsidiary of Clarus, whose portfolio also includes Black Diamond, Sierra Bullets, Pieps and SKINourishment.

Reaction
“The acquisition of S.K.B. is a transformational deal that broadens the company’s reach into new verticals. We expect S.K.B. will have sales synergies with the existing portfolio and margin opportunities from leveraging CLAR infrastructure. S.K.B is an established brand known for high-quality durable products for enthusiasts wanting to protect equipment investments. The S.K.B. brand has particular recognition with music, shooting sports, and photography enthusiasts and the sport/outdoor business most closely aligns with Clarus’ existing portfolio, with cases for firearms and bows.” ­–Jim Duffy, managing director, Stifel, Nicolaus & Co. Inc.

What’s next?
The transaction is expected to close this month. Following the closing of the transaction, the SKB management team will continue to run the business from SKB’s headquarters in Orange, CA. Clarus, which is based in Salt Lake City, UT, allows its assets to run fairly independently. The company refers to each of them as “superfan” brands, which Clarus President John Walbrecht discussed in SGB Executive’s 2019 profile of Clarus Corp. Said Walbrecht of this deal: “We believe that the acquisition of SKB presents a compelling opportunity to extend our brand formula over a broader base and advance our strategy of growing both organically and through accretive, value-enhancing transactions.”

Other M&A Deals From March
In case you missed SGB Media’s reporting on other notable deals last month—announcements of either new acquisitions or ones that closed—click the headlines below to read.