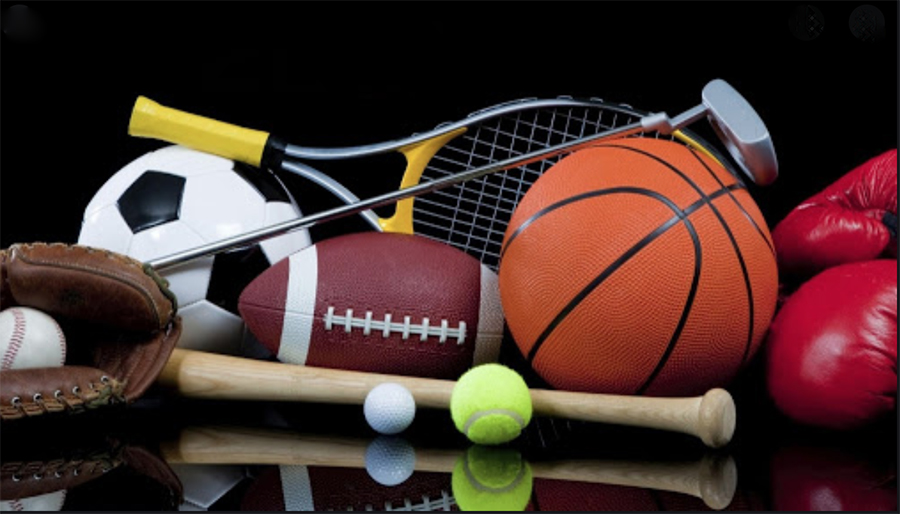 BSN Sports announced that it has acquired Nill Bros. Sports, based in Kansas City, KS. Nill Bros. has been family-owned and operated by the Nill family since its founding in 1960 and services Kansas and Missouri.

Terry Babilla, BSN Sports’ president, said, “Bill and Martha Nill, along with their son’s Stan and Randy, built a team sports business from the ground up and rooted it in extraordinary customer service. Having developed multiple Team Center locations since 1960, Nill Bros. has succeeded because they have remained true to their values of honesty, integrity and hard work – an approach that aligns seamlessly with BSN Sports’ own mission of helping coaches positively impact kids’ lives through the ‘Heart of the Game.’ Our local teams welcome Randy Nill, who has been a personal friend of mine and BSN’s for many years, and his 19 colleagues. We look forward to their contribution as we strive to continue enhancing our
levels of service to customers in the Kansas and Missouri markets.”

Randy Nill, a former NSGA Chairman who will join BSN Sports Branch Manager, added “It is the right time for Nill Bros. Sports to merge with BSN SPORTS, which has a platform that allows our Sales Professionals to grow competitively in this marketplace and serve their customers now and into the future. We look forward to becoming part of the BSN Sports family, many of whom I have known for many years.”

Babilla concluded, “The addition of Nill Bros., as well as BSN Sports’ investments over the last 12 months across the team sports landscape, reflects our unyielding commitment to deliver impeccable service, technology, and product selection to student-athletes, coaches and athletic directors. Across the country, our sales force is now more local than ever and is poised to continue revolutionizing team sports through equal access, convenience and peace of mind. We look forward to continuing to seek out partners that share our values and have a passion for building lifelong customer relationships.”