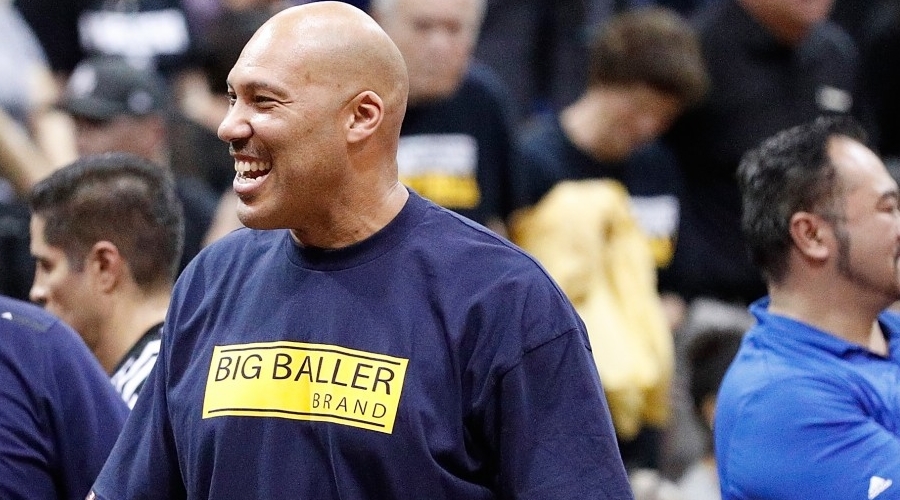 LaVar Ball, whom Nike executive George Raveling has called out as “the worst thing to happen to basketball in the last hundred years,” has struck back at Raveling and, for good measure, touted his Big Baller Brand as Nike’s “competition.”

In an Instagram post, Ball said, “So I’m the worst thing that happened in a hundred years? That’s because everybody’s been in the darkness for 100 years, but you know how this bothers me? Not at all….Let me tell you something, I know I’m on the right step because if nothing like this ain’t happened in a hundred years, then guess what? We in a new lane, baby. That Big Baller Brand about to be your competition.”

Big Baller Brand is a sportswear line that Ball is attempting to launch using the growing popularity of his three children. His oldest son, Lonzo Ball, just completed his freshman season at UCLA and is expected to be a top-three pick in the upcoming NBA draft.

LaVar Ball is “looking to package his sons together in a deal that would pay the family a total of $1 billion for their apparel rights,” as reported by Forbes. Nike chairman Phil Knight has already described the price tag as “a little steep,” although he admitted his company had “an interest” in Lonzo Ball. The young player’s father was angling for a deal with a shoe company at the time, although that may have changed.

Nike, although it has an eye on competitors Under Armour and Adidas, reported $8.2 billion in fourth quarter 2016 revenue, giving little credence at the present time to Ball’s bluster. 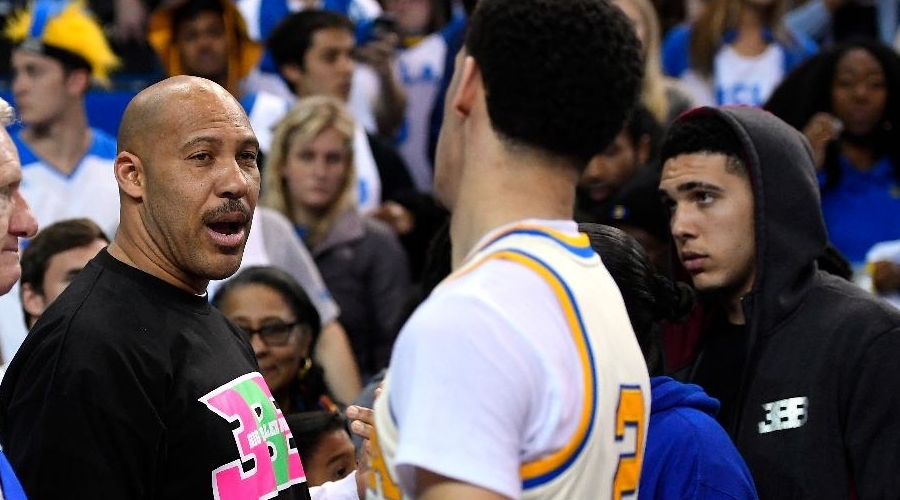 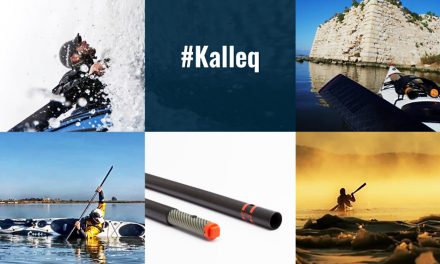 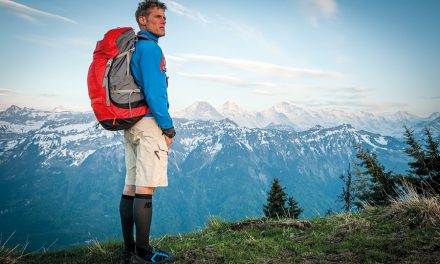 Socks Get Tighter and Hipper

A Winter Cycling Jacket to Out Perform the Rest

Under Armour Partners With USA Boxing