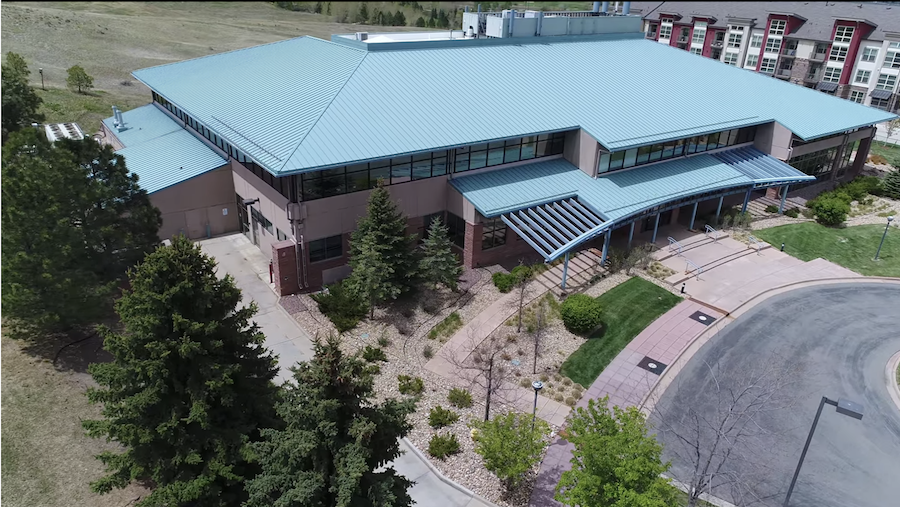 When Exxel Outdoors relocates its headquarters to Broomfield, CO, from Gunbarrel in the first quarter of 2020, the company won’t be moving far—just 15 miles.

But this slight change of address represents a significant shift for the parent of outdoor brands such as Sierra Designs, Kelty, Ultimate Direction, Slumberjack, Wenzel, X2O and others.

“This move signals that, in general, all of our brands are in growth mode—especially Kelty, Ultimate Direction and X2O,” Exxel Outdoors Chairman and CEO Harry Kazazian told SGB.

That growth mode throughout the company’s portfolio, and at the corporate level, sparked the search for new, larger digs because Exxel was quickly outgrowing its 30,000-square-foot facility in Boulder County.

The privately held company in late July closed on the $6 million purchase of the 39,000-square-foot office building at 1 International Court in Interlocken, a Broomfield office park along U.S. 36—the highway that connects Denver and Boulder. Exxel will occupy the space after a redesign and the termination of its lease in Gunbarrel.

The move is needed to give Exxel’s 110 employees more room to operate, Kazazian and Director of Public Relations Dahlia Greer explained to SGB. The new building is about 25 percent larger than the company’s current headquarters, which had gotten a little too cramped.

“It’s a bit of a cozy space for our all our employees,” Kazazian said.

But while expanding square footage by a quarter might indicate the need to immediately add new assets to its portfolio or dramatically expand its workforce, the company is focused on accommodating the current headcount and doesn’t have imminent acquisition plans, Kazazian noted.

“Our new Broomfield building will give us significantly more room to spread out, with more space for offices, collaboration spaces, design studios and room for growth,” he said. “If we acquire any new brands and it makes sense to move them into our Broomfield building, we’ll do that. But we don’t have any specific job expansion plans that we can announce currently.”

Exxel Outdoors’ current portfolio is the result of its 2015 acquisition of American Recreation Products LLC (American Rec), which was based in Boulder. The company kept its headquarters there following the deal.

The company is led by Exxel’s co-founders—Kazazian and Armen Kouleyan, both of whom are based in LA—and it also owns a massive sleeping bag factory in Haleyville, AL.

But Colorado—specifically Boulder and soon to be Broomfield—remains the epicenter of Exxel, and the company was intent on keeping its brands located under one roof during this relocation.

That is something that other players in the outdoor market, most notably Denver newcomer VF Corp., believe can help create synergies among brands’ employees in addition to the obvious benefit of sharing back-office resources.

Having multiple brands under one roof “gives our employees opportunities to experience multiple brands and move into new roles,” Steve Rendle, VF’s chairman, president and CEO, told SGB for an article last fall.

For Exxel, both reasons came into play when deciding to move all brands en masse.

“There’s tremendous value in keeping all our brands under one roof, for a number of reasons,” Kazazian said. “Just for starters, the economic efficiencies of shared back-office functions. And we find that our staff really energizes each other when they’re together. The value of so many bright, enthusiastic and talented people being able to kick around ideas and develop great gear in an inspiring space—that’s priceless.”

“Since the love of the outdoors is in our staff’s DNA, we’re going to build lots of outside collaboration spaces, so our teams can create and produce in the environment they most enjoy being part of,” Kazazian said. “Also in our redesign, we’ll be able to build in features that will enhance our corporate mission to help preserve the environment.”

Exxel is the second company in recent months to announce a similar Boulder County-to-Broomfield move. Crocs Inc. earlier this year said it will open a new headquarters in Broomfield in 2020, moving from Niwot (near Gunbarrel).

The footwear brand’s new headquarters, at 13699 Via Varra Road (on the other side of 36 from Exxel’s new locale), offers 88,000 square feet of office space to help Crocs meet what it called the “demands of the company’s growing and evolving workforce.”

“We are grateful that Niwot has been our home for more than a decade, and are thrilled to keep and grow our global headquarters in the thriving state of Colorado,” said President and CEO Andrew Rees.

Other active lifestyle and outdoor companies in Broomfield include Vail Resorts Inc., with some notable brands based in neighboring Louisville, such as Fenix Outdoor (parent of Fjallraven and Primus), Pearl Izumi and Rab/Lowe Alpine. Still more—many more—outdoor and active brands are based in nearby Boulder and Denver.