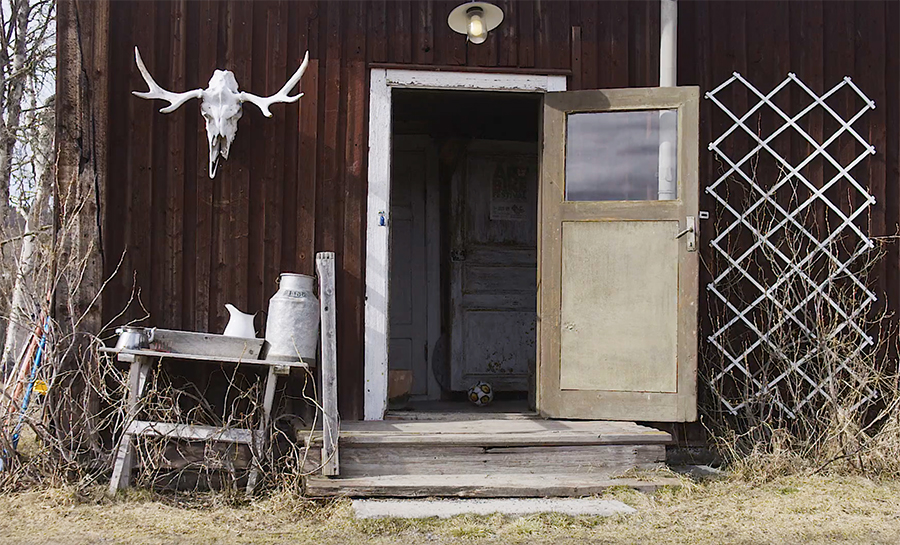 Hestra, the 83-year-old Swedish glove maker, relocated the company’s USA headquarters to a newly constructed 32,000-square-foot space in Arvada, CO, and added three key hires as it continues to scale its U.S. business.

Ross Stores Inc. reported earnings per share for the second quarter ended August 3, 2019, of $1.14, up from $1.04 last year. Net earnings grew to $413 million, compared to $389 million in the prior year. Sales rose 6 percent to $4 billion, with comparable-store sales up 3 percent on top of last year’s strongest quarterly comparison of 5 percent.

Champion has become the premium brand partner for PepWear.

Zwift, the global online training and racing platform for athletes, announced the appointment of Mike McCarthy as VP of Running.

Stage Stores Inc. reported that for the second quarter comparable sales increased 1.8 percent. Net loss was $23.9 million, and adjusted EBITDA was a loss of $0.1 million.

Fanatics Inc. and the University of Miami announced a 10-year, exclusive licensing partnership which, beginning in January 2020, will see Fanatics become the University’s primary apparel, headwear and hard goods partner.

A new climbing study, conducted by Marketing & Research Resources on behalf of The North Face, reveals that 30 percent of people are interested in learning to rock climb and 40 percent plan to watch the sport in the 2020 summer Olympics.

Stack Sports, the specialist in sports technology, announced the acquisition of Affinity Sports and Blue Sombrero from Dick’s Sporting Goods.

Century Arms recently acquired the surplus company Springfield Sporters and all of its assets.

Lowe’s Companies Inc. announced that it will carry more than 10,000 licensed NFL-branded merchandise items on Lowes.com/NFL.

L.L.Bean and Husson University announced that a group of 22 L.L.Bean employees has begun pursuing their Master of Business Administration (MBA) degrees from Husson University through a workforce development initiative.

Globe International Limited, based in Melbourne, Australia, reported continued growth in net sales for the year ended June 30 while profitability was just below the previous corresponding period mainly due to the impact on margins from the strengthening of the U.S. dollar against the AUD.

The total value of the U.S. tennis economy grew by 2.1 percent last year to a total of $6.19 billion, according to data from the Tennis Industry Association’s annual Economic Index, created to evaluate the total worth of the U.S. tennis industry to the overall economy.

Franworth, the franchisee, said New Orleans Saints quarterback and multi-unit franchisee Drew Brees has joined the company as a partner and as a member of its executive board.

Fitbit announced that it will collaborate with Singapore’s Health Promotion Board (HPB) on a healthy population project in support of Singapore’s Smart Nation initiative.

The 619Futsal organization, including the 619Futsal Academy, announced that Soccerloco, a leading soccer retailer in the western region, will become the official apparel and equipment supplier to the club for the next three years.

Nike was granted a two-year licensing agreement allowing the company to use New York City‘s logos on branded merchandise.

Participating lodging properties across the Southeast region are now assured of a positive summer performance for both occupancy and revenues—with only one month remaining for the summer season, according to Inntopia. Bookings made in July for arrivals in the months of July through December, however, are down 11 percent.

Icryo Cryotherapy, a cryotherapy franchise in the U.S., announced that Joseph Pepe Sr. and Matthew Pepe will join the company as equity partners.

Gresvig AS, a leading sports retailer in Norway, will consolidate its stores under the Intersport brand and build a closer partnership with Intersport International, the world’s leading sporting goods retailer.

Flywheel Sports, the spin chain, will close 11 of its 42 locations. The closings were reported in an e-mail to membership holders.

Stephen Curry announced his commitment to Howard University with a pledge to support the establishment of the university’s first NCAA Division 1 golf program for the next six years.

Brooks Running Co. and Locally announced their partnership to launch same-day delivery to runners in 10 markets across the U.S. beginning August 22.

Thule Group AB announced that Lennart Mauritzson will leave his position as CFO of Thule Group.

Canada Goose Holdings Inc. held its annual meeting of shareholders on August 15, 2019. All the nominees for election as directors listed in the company’s management information circular dated July 2 were elected by a majority of the votes cast by shareholders virtually present or represented by proxy at the meeting.

On August 26, the tennis industry will honor the late Arthur Ashe—who helped shape the sport in the U.S. and around the world—by inducting him into the Tennis Industry Hall of Fame. 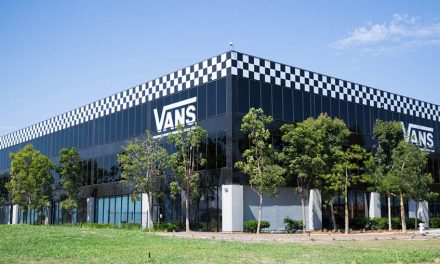 The Path to $5 Billion: Vans Unveils Roadmap For Lofty Goal 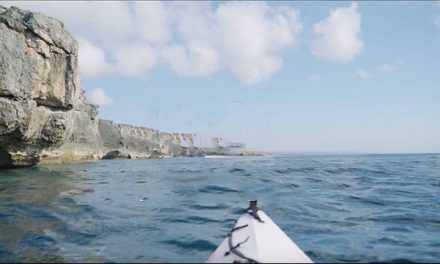