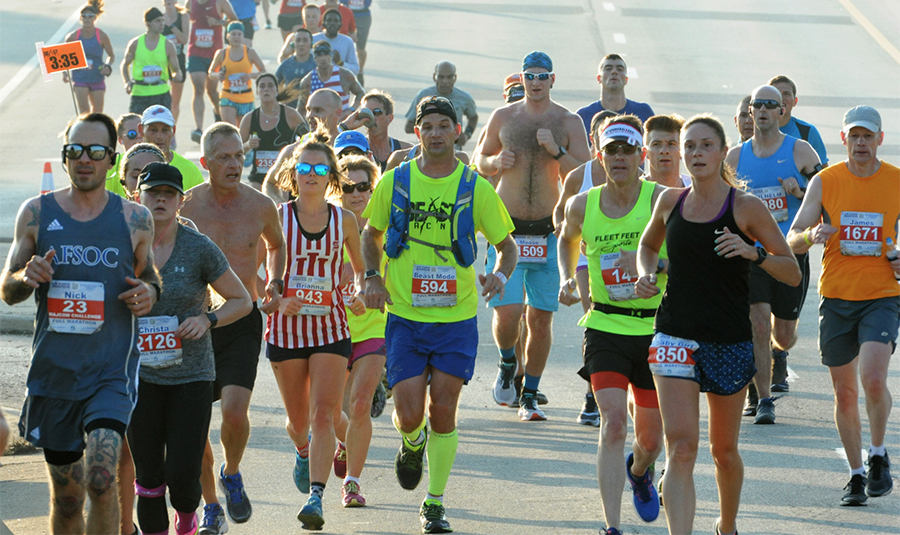 Recreational running event participation was down in 2018 from the previous two years, led by declines in Europe and the U.S. and slightly offset by growth in Asia. That was among the chief conclusions of The State of Running 2019, a new report on global running participation produced by RunRepeat.com and the International Association of Athletics Federations (IAAF).

The report’s other top findings included that runners are slower and older, women now outnumber men and the main reason why people run has shifted from achievement-focused to being “psychological, health and socially focused.”

The report analyzed only recreational runners, not elite runners, in all 193 UN-recognized nations using data collected through databases of race results, individual athletics federations and races that share race results.

Participation in running events has declined 13 percent since 2016, when a peak of 9.1 million runners finished an event, according to the report. That number fell to 7.9 million in 2018, yet last year’s total is still 57.8 percent higher than the mark of 5 million participants 10 years ago.

The distances with the highest number of participants in 2018 were 5-kilometer races (2.9 million) and half marathons (2.1 million), according to the report. However, both distances have seen double-digit declines in the last two years, with 5K participation falling 13 percent from 3.4 million and half marathon participation falling 25 percent from 2.9 million.

The report speculated on a few reasons for the declines, including a natural period of decline after a spike, changing motives and the rise of niche sports within running.

“Ten years ago, running a marathon was the ultimate goal for many athletes. Not many did it. It attracted a certain audience,” the report reads. “Then a group of less experienced athletes joined the pack and proved that they could do it as well. The trend kept going, and at some point, the extreme athletes did not find the marathon extreme anymore. They did not feel special, which was an important element of running the marathon. Because of this, the ultramarathon, trail running, the Ironman and so on exploded in popularity.”

Runners on average are getting older, the report finds. The average age of runners in 2018 was 39.3 years old, up a few years from the average age of 35.2 in 1986. “This could be due to the fact that runners have longer racing careers and also that people are welcome to start racing at an older age,” the report reads. “We can see that in the sharp increase in the average age of 5K participant over the last seven years.”

The report states that for the first time in history, “there are more female than male runners.” In 2018, slightly more than half—50.24 percent—of runners were female. That number is up from less than 20 percent in 1986, and in 5Ks nowadays, close to 60 percent of participants are women.

There are four categories of motives to run, according to the report: 1) Psychological; 2) Social; 3) Physical; and 4) Achievement. The report posits that based on some trends in the most recent data—slower finish times, more travelers and fewer milestone-age runners—there is a shift from a focus on competition to one of experience.

The U.S. has the highest biggest number of race runners but from the countries with most participants, it’s the slowest. Since 2002, Spain has consistently been the fastest marathon nation. Participation was down in the U.S. and Europe and up in Asia.

Much more detail is available in the full report, available by clicking here.

The State of Running 2019 mirrors the data that Running USA released a couple of months ago when it reported that the number of runners registering for organized races in the U.S. was down slightly in 2018, continuing a five-year gradual drawback of mass participation in recreational road racing. Read more about that study by clicking here. 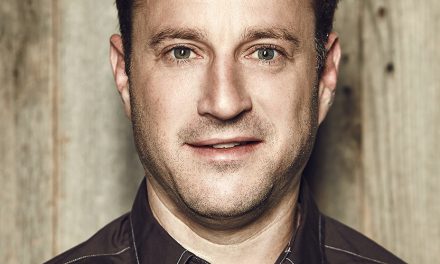 Innovators Of The Year — Ordermygear.com 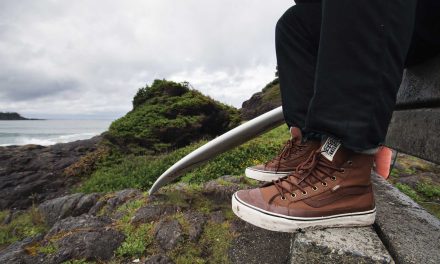