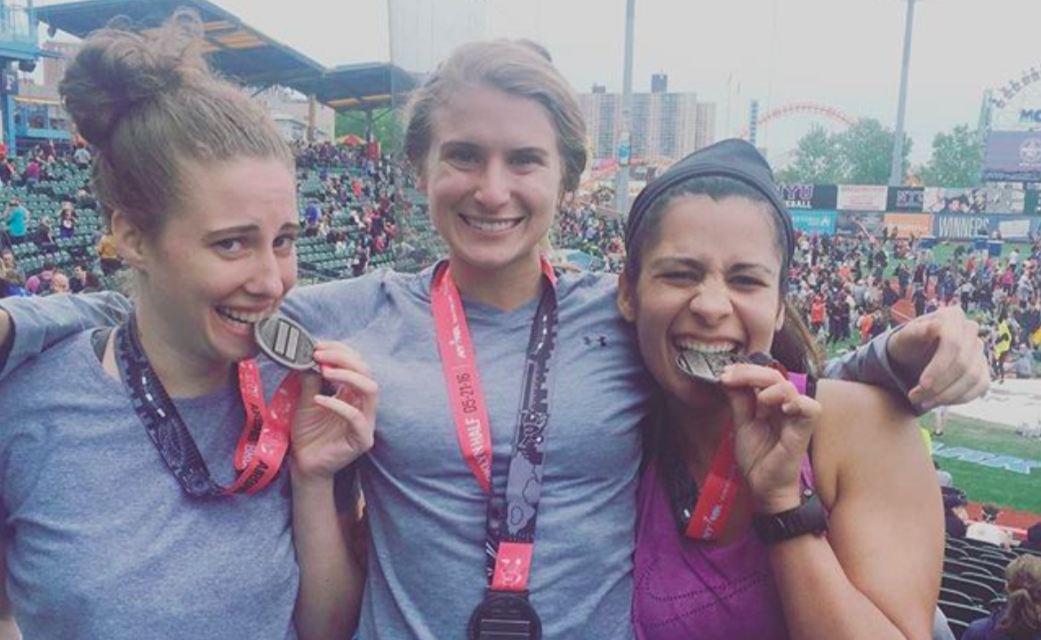 The number of runners registering for organized races in the U.S. was down slightly in 2018, continuing a five-year gradual drawback, according to Running USA’s annual U.S. Running Trends report. On the positive side, traditional distances – including the 5K, 10K, and half marathon – all increased year on year, while non-traditional distances and events drove the decline.

Among the traditional distances:

Overall, the number of people registering for U.S. road races in 2018 compared to the previous year declined 1 percent from 2017 to 18.1 million, according to data compiled by Running USA with the help of a consortium of The Active Network, imAthlete, Race Roster, RunSignUp, Race Entry, Run Reg and many individual events.

The industry peaked in 2013 when 19 million runners crossed the finish line at U.S. running events over all distances after having been steadily rising from only 5 million participants in 1990.

Another key finding in the new U.S. Running Trends report is that the majority of runners of U.S. road races in 2018 continues to be women, who made up 60 percent of road race participants. Men only participated more than women in the marathon, making up 53 percent of participants.

Other findings in the report include: