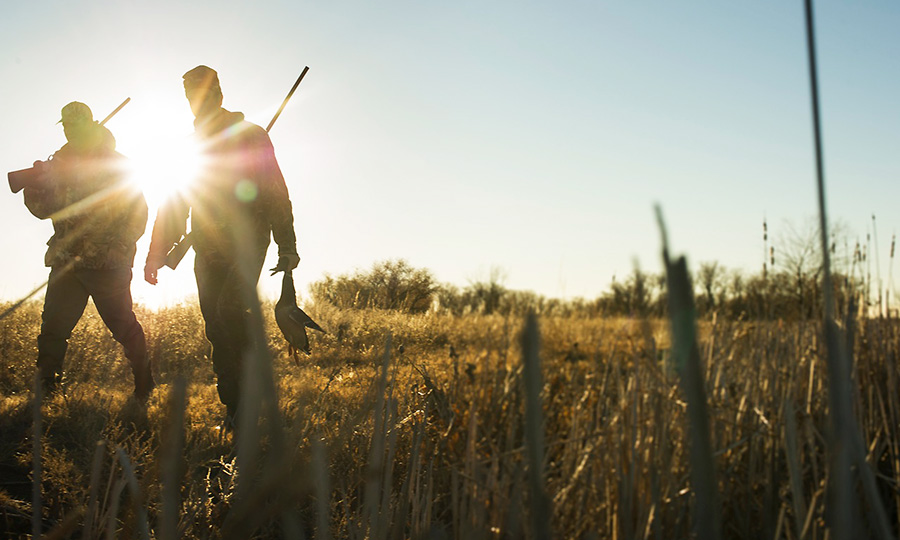 James Debney, the CEO of Smith & Wesson parent company American Outdoor Brands Corp., told analysts on this week’s earnings call that while the 2020 presidential election has not yet had an impact on firearms demand, that could change in the run-up to next November.

“At this point, [there’s been] no impact to demand whatsoever,” Debney said Thursday afternoon. “As to preparing for the various outcomes, obviously that’s extremely difficult to do. We always think about what the future may look like. And we try and scenario play as best you can, which then allows us to create strong contingency plans that we can deploy as quickly as we can react depending on what happens. That’s pretty much all I can say at the moment.”

Debney added that the election—a race between the incumbent President Trump and a to-be-determined Democratic nominee—is a “topic of conversation for us as we go through our business planning processes.”

“So we do think about it deeply and we do take it very seriously,” he added. “If you look back at history, we’ve been able to react before in a meaningful way, so we have that experience. We certainly have that skill set and knowledge of how to do it.”

AOBC’s survival in an industry that saw others fall is a testament to that.

The 2016 election sent shockwaves throughout the country when Trump edged Hillary Clinton, the heavy favorite to win. That upset wreaked havoc on the firearms manufacturers and distributors, who had prepared for a mad rush of gun purchases in the likely event that Clinton would take the White House and impose restrictions on the Second Amendment.

But when Trump won and 2A crowd no longer feared that the government would take their guns, that planned mad rush on gun stores never happened.

In the aftermath, companies like Remington Outdoor Co., AcuSport all United Sporting Cos. all fell victim to the so-called “Trump Slump,” a term used to describe how the current firearms-friendly presidency quelled concerns over gun rights and stunted sales.

However, with Trump perhaps vulnerable to losing to a gun-control advocate, consumers might already be bracing for a change at the top, and the gun industry will be at the center of whatever happens next fall. Recent statistics, in fact, already show an uptick in gun sales.

And The Federal Bureau of Investigation reported its National Instant Criminal Background Check System processed 202,465 firearms checks on Black Friday, as reported by USA Today. That represents an 11 percent increase from last year’s figures of 185,713 and fell just short of the single-day record: 203,086 in 2017.

Even Smith & Wesson, the flagship brand of AOBC and soon to be its own standalone public company, saw impressive handgun sales in the fiscal second quarter.

First, a recap of what’s happening with Smith & Wesson and AOBC’s other portfolio assets: By the second half of 2020, AOBC will be two publicly traded companies—Smith & Wesson Brands Inc. (firearms), based in Springfield, MA, and American Outdoor Brands Inc. (outdoor products and accessories, or OP&A), based in Columbia, MO.

“There have been significant changes in the political climate, as well as the economic investing and insurance market since we began to diversify our company five years ago,” he said on a November 14 conference call. “Given those changes, we believe that separating into two independent public companies will allow each of our business segments, and their management teams, to focus on their distinct strategies and growth opportunities.”

On Thursday, Debney didn’t offer much commentary on the spinoff, instead telling analysts the company would update them on future earnings calls.

AOBC’s quarterly net sales were $154.4 million compared with $161.7 million for the second quarter last year, a decrease of 4.5 percent.

But handgun sales were a bright spot in Q2. During the period, background checks for handguns increased 14.8 percent year-over-year, while AOBC’s units shipped to distributors and retailers increased 14.2 percent, Debney said.

For the same period, he added, background checks for long guns increased 7.8 percent year-over-year, while units shipped to distributors and retailers declined by 30.3 percent.

“This decline occurred for two reasons,” Debney said: “First, you will remember that on our last call, I indicated we have proactively worked to reduce our inventory of a certain family of hunting rifles, with enough time for that inventory to clear out of the channel in advance of an upcoming major product launch. As a result, we believe consumer demand for our hunting rifles in Q2 was addressed with the inventory that we effectively moved into the channel during Q1. The balance of our long gun decline relative to adjusted NICS is due to lower sales of modern sporting rifles versus last year.

“In a more recent update, November adjusted NICS increased 2.1 percent versus a year ago, following the expected seasonal trend line,” he continued. “Within that result, unadjusted background checks of Black Friday were brisk, delivering the second-highest Black Friday on record and indicating that the consumer is willing to wait for a great deal on their next firearm purchase. Distributor inventory of our firearms decreased sequentially from 178,000 units at the end of Q1 to 153,000 units at the end of Q2. This sequential decline is normal as Q2 takes us into the beginning of the fall hunting and holiday shopping season.”

Debney closed his prepared remarks with news that AOBC would be unveiling some new products at January’s SHOT Show in Las Vegas.

“While I won’t share more detail at this point, I can tell you that we look forward to providing consumers with some exciting new products from the brands they know and trust,” he said. “So please stay tuned.”

Stay tuned also for updates on how the presidential race will impact the firearms climate in the U.S. 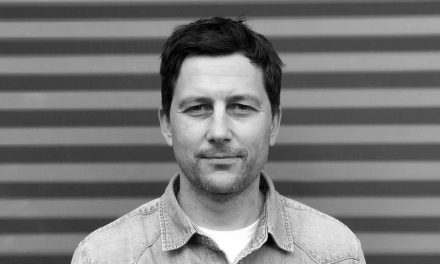