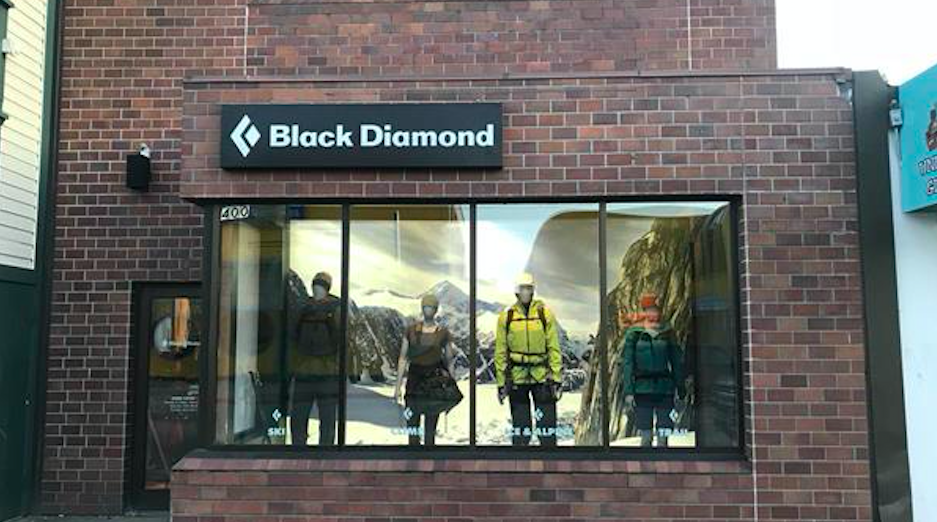 Even though Clarus Corp. missed analysts’ estimates on income in the first quarter, the parent company of Black Diamond, Sierra Bullets and Pieps exceeded revenue expectations behind the strength in ammunition and apparel.

Clarus acquired Sierra Bullets in August for $79 million, and executives said a smooth integration process so far has helped the company maintain a solid financial footing.

“We have continued to make significant progress integrating Sierra into the Clarus family and are well underway with our plan to maximize the Sierra brand into its full potential,” President John Walbrecht told analysts on Monday’s earnings call.

That full potential should bring a healthy sales increase for Clarus, which expects modest growth for the Sierra brand in 2018.

Not only that, but Clarus likes the way Sierra complements the company’s portfolio, as the company plans to position the ammunition company in much the same way the company has with flagship brand Black Diamond.

“In regard to Sierra and moving forward into 2018, we are well underway in our expected strategy to replicate the play book we are now executing with Black Diamond,” Walbrecht said. Just as Black Diamond’s category segmentation is “climb, ski and mountain, at Sierra, we are focused on compete, hunt, protect and defend.”

Sierra has a good model to work off of. Black Diamond performed well for Clarus in Q1, with apparel leading the way at 45 percent growth. Apparel showed particular strength in the new rainwear line, as well as bottoms and sportswear.

“Apparel is our fastest growing category,” Walbrecht said. “We’re very excited about what we’re doing in the apparel business, seen by the first quarter here. We continue to gain momentum in the apparel business. It represents approximately 8 percent to 10 percent of our business and we continue to see it growing as a function. And as we’ve said before, we treat apparel like equipment. The idea is that you come to BD for apparel that is specific to your performance; either its lighter or it’s faster or it’s stronger than its competition.”

Clarus views apparel as “another way to innovate the equipment business,” Walbrecht said. “It’s resonating well with our consumers in each categories’ of ski, climb and mountain as well as in outerwear and sportswear. This quarter was driven by bottoms and sportswear even though we left well over a $1 million on the table and more demand and supply and the success and the launch of our stretch rainwear program. So we will continue to look at that and we’re pleased with the momentum and growth of apparel.”

The company also continues to expect adjusted EBITDA margin to be approximately 8 percent, which includes $5 million of cash corporate overhead expenditures, compared to 3.6 percent in 2017.