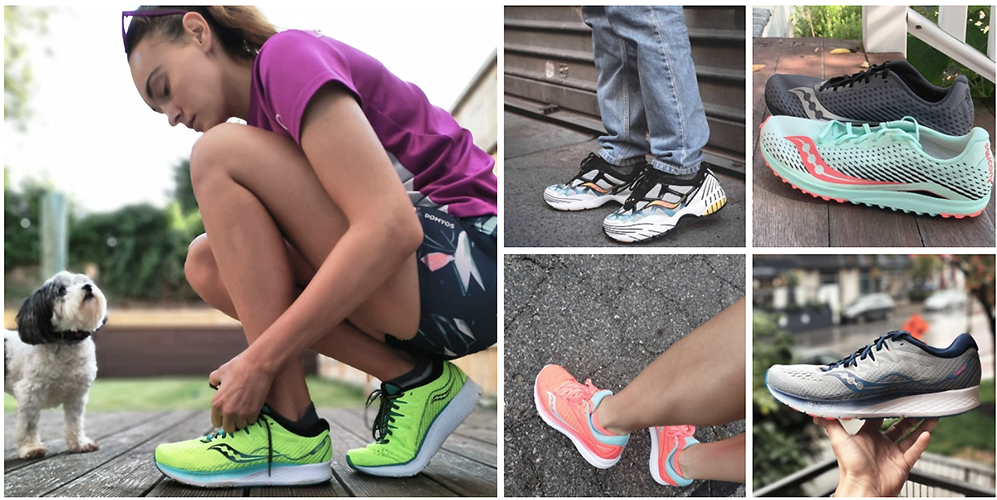 Led by combined growth of more than 11 percent on a currency-neutral basis at its biggest brands, Merrell, Sperry and Saucony, Wolverine World Wide Inc. reported adjusted earnings in the third quarter that topped Wall Street’s targets. Full-year guidance, however, was slightly lowered due to tariff headwinds.

On an adjusted basis, EPS increased 9.7 percent to 68 cents per share from 62 cents. Wall Street’s consensus estimate had been 63 cents.

Revenue increased 2.8 percent to $574.3 million, in line with Wall Street estimates. On a currency-neutral basis, sales grew 3.6 percent. The gain marked an improvement over the 1.1 percent currency-neutral gain seen in the second quarter.

“We delivered our highest quarterly revenue increase of the year driven by constant-currency growth of over 11 percent from Merrell, Sperry and Saucony. Our adjusted earnings per share of $0.68 was a record performance for the company and meaningfully better than our expectations heading into the quarter,” said Blake Krueger, CEO and president. “The double-digit growth from our biggest brands is a direct result of our continued focus on building trend-right product that resonates with consumers and ongoing execution of our digital-direct offense.”

The revenue decrease included high-teens declines from Cat and Chaco and a mid-teens decline from Hush Puppies, partially offset by high-single-digit growth from Merrell.

The high-single-digit Merrell increase is due to growth in most geographic regions and growth in the Lifestyle, Work and Nature’s Gym categories and strong e-commerce growth in the high-teens. The performance showed improvement in Merrell’s gain in the mid-single-digits in the second quarter.

The Chaco decline was due to higher inventories at retail and competitive pricing pressure on certain key sandal offerings.

The Michigan Group’s operating profit declined $3.4 million in the quarter due to the group’s lower revenue and a 50 basis point gross margin decline due to product mix and higher close-out sales.

The mid-teens Sperry increase in the third quarter was due to growth in the U.S. wholesale business from strong boot sales, strong low-twenties e-commerce growth and new retail store openings. The performance marks a strong turnaround after Sperry fell 10 percent in the first quarter and delivered a slight Q2 decrease.

The mid-teens Saucony increase was due to the acquisition of the Saucony distributor in Italy and strong low-thirties e-commerce growth. In the second quarter, Saucony exceeded expectations but was down mid-single-digits related to challenges in the technical-run category in the U.S. and EMEA region.

The Kids increase was due to strength in the Sperry and Merrell Kid’s business and low-forties e-commerce growth.

The Boston Group’s operating profit increased $8.9 million in the quarter due primarily to the increase in sales and a 120 basis point gross margin improvement due to the acquisition of the Saucony distributor in Italy and lower close-out sales, partially offset by higher SG&A expense due to the Italy acquisition and new Sperry stores.

Companywide, reported gross margin of 42.4 percent was in line with expectations and increased 80 basis points compared to 41.6 percent in the prior year. Gross margins were the highest of any third quarter for the company.

Inventories increased 28.8 percent, slightly better than expectations, and include $8.4 million related to new stores and the Saucony Europe acquisition.

“The strong results from Merrell, Sperry and Saucony demonstrate the benefits of our demand creation investments and steady execution against our global growth model,” said Mike Stornant, SVP and CFO. “This revenue performance, combined with continued operational discipline, led to excellent earnings leverage in the quarter with adjusted earnings per share growth of nearly 10 percent and gross margin of 42.4 percent, the highest of any third quarter for the company,”