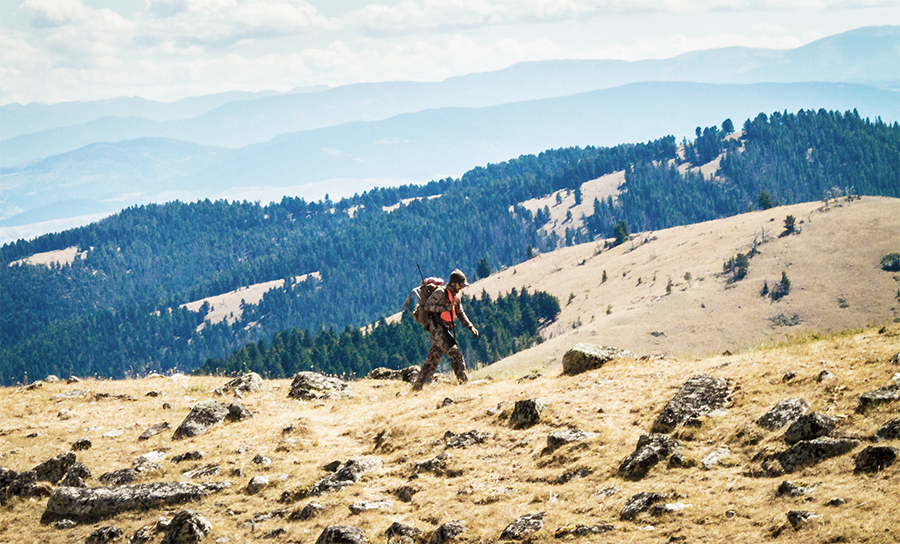 Vista Outdoor Inc. reported sales slid 7 percent on an organic basis in the second quarter ended September 29 with continuing weakening sales in its ammunition business. Encouragingly, however, earnings marked break-even results on an adjusted basis, ahead of Wall Street’s targets, and adjusted earnings guidance was maintained for the year.

“We have had a good start to the first half of the year and have delivered a solid second quarter of results,” said Vista Outdoor’s CEO Chris Metz. “While we were presented with several significant new challenges in the second quarter, particularly within our Ammunition business unit, we have continued to make progress on our profitability and de-leveraging goals. The decisive actions we have taken to strengthen performance are yielding results. I am confident in the plans we have in place and in our team’s ability to successfully deliver on our financial guidance for Fiscal Year 2020.”

On an adjusted basis, Vista Outdoor recorded break-even results against a profit of 5 cents a share from the prior year. Analysts on average were expecting a loss of 10 cents.

Gross profit was $90 million, down 17 percent from the prior-year quarter. Excluding results from the sale of its Eyewear brands and Firearms business, gross profit was down 3 percent on an adjusted organic basis.

The Outdoor Products segment generated $234 million in sales during the quarter, down 14 percent from the prior-year quarter on a reported basis. Excluding the Eyewear brands, sales were down 7 percent on an organic basis.

In the Shooting Sports segment, sales reached $211 million in the quarter, down 23 percent from the prior-year quarter. Excluding the sold Firearms business, sales were down 6 percent on an organic basis. The segment’s core brands include Federal Premium, CCI and Speer.

Mick Lopez, Vista Outdoor’s CFO, said the company has continued to deliver on its debt reduction and de-leveraging goals, paying off the balance of its higher interest Junior Term loan in October. Said Lopez, “We have now reduced our debt by approximately $600 million, which is a 51 percent reduction from our peak long-term debt balance of approximately $1.176 billion. Our transformation initiatives continue to deliver positive impacts in our financial results, and our more efficient, profitable brand platforms are now better positioned to seize growth opportunities going forward.”

Vista Outdoor’s updated guidance for FY20 is as follows: 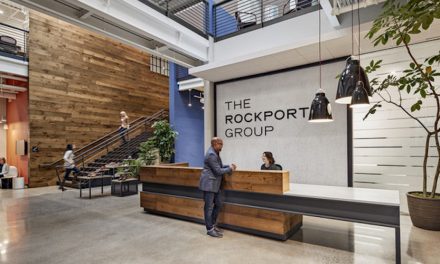