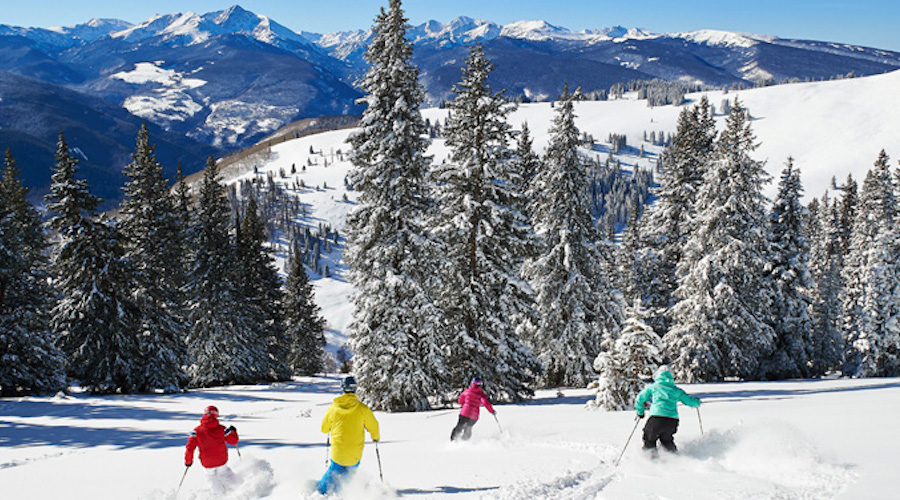 Shares of Vail Resorts Inc. climbed $11.23, or 5 percent, to $234.48 on Monday, giving the company a much-needed rebound after last week’s nearly 20 percent selloff—the largest since the company went public in 1997—on its widened loss and revenue miss in the fiscal first quarter.

Vail on Friday reported a net loss of $107.8 million for Q1—historically the company’s weakest quarter—compared to a net loss of $28.4 million in the same period in the prior year. Earnings per diluted share of ($2.66) missed Wall Street’s target by 19 cents.

Season pass sales through December 2 (the deadline for purchasing them) for the upcoming 2018/2019 North American ski season increased about 21 percent in units but only 13 percent in sales dollars as compared to the period in the prior year through December 3, 2017, which includes all military pass products in both periods. Discounted prices on military passes led to unit sales outpacing dollar sales, but the sheer volume pleased Vail’s leadership.

“This significant expansion of our pass holder base creates a meaningful business opportunity for our company while building tremendous loyalty with these new guests, including military and Epic Australia passes,” CEO Rob Katz said on Friday’s earnings conference call with analysts. “We expect our total season pass holders this year will exceed 925,000, representing an incredible group of highly loyal and passionate guests.”

Even as investors reacted sharply to Vail’s quarter, which led to the HSD dip in share value, analyst reaction was mixed, with most of those publishing notes over the weekend admitting to conflicted feelings in their outlook.

On one hand, they highly regard Vail’s management team and its ability to increase shareholder value. On the other, they see a competitor in Alterra Mountain Co. (and its Ikon Pass) that is able to not only give Vail fits in terms of pass sales but also compete for acquisition targets. What’s more, the company is growing off a high base, meaning the likelihood of posting eye-opening jumps in such metrics as pass sales is sure to diminish.

“We continue to find ourselves with mixed emotions on the Vail story,” Brad Boyer of Stifel wrote in a note to investors. “While the successes achieved by the current management team over the past several years are not up for debate, we continue to feel as though the majority of the strategic and operational enhancements achieved in that time are already appropriately reflected in the current valuation.

“Furthermore, on the heels of the four recently closed acquisitions, coupled with the presence of another well-capitalized destination resort operator looking to grow through M&A, we have a difficult time mapping out a path to meaningful incremental inorganic growth opportunities in the near term. With all of that said, while we acknowledge Vail has built one of the most compelling and defensible growth stories in all of consumer, we would prefer to throw our support behind the shares at levels that allow us to formulate a target price underpinned by a more defensible underlying valuation.”

Katz mentioned Ikon Pass a couple of times during Friday’s Q&A session with analysts. Clearly, Vail understands that another large multi-mountain pass product that competes with Epic in certain—but not all—markets can make for stiff competition.

“We think Ikon’s got a great product for the resorts that they have in that network,” Katz said. “And I think that their entry has really helped, actually, the overall market. I think there is no doubt that they’ve brought greater awareness and I think helped carry the message around, if you’re going to ski, you should really consider a season pass.

“And I am sure there’s no doubt that in certain spots that they may have had an impact on us. But I guess I would say yeah, that our results are much more a function of our own drivers than competitive dynamics. I mean, we don’t have perfect information on that. So, that’s not an assessment that we have tremendous analytics on because we don’t have all the data.”

Weather, as it often is for Vail, played a role in the company’s financials to both close the first quarter and begin the second. The company has benefited from plentiful snowfall in some markets and normal or meager amounts elsewhere.

As of Friday, for example, Colorado resorts were “experiencing the best early season conditions for open terrain since the 2010/2011 season. And Vail Mountain has over 5,000 acres or over 90 percent of the terrain open,” Katz said on the earnings call.

Also, Lake Tahoe and Utah resorts opened with “typical conditions for this time of year while Whistler Blackcomb’s early season has been more challenging with limited snowfall to date.” And the company’s Northeast resorts got off to a strong start with Stowe Mountain Resort and Okemo Mountain Resort in Vermont opening earlier than in prior years.

Brett Andress of KeyBanc Capital Markets touched on weather in his note to investors: “Early-season snowfall has been favorable across CO, with management quantifying it as the best terrain opening since the 2010/2011 season … with fairly normal conditions in Tahoe and UT currently. While Whistler snowfall remains elusive, ‘plenty of opportunity’ remains for a strong season (further, the near-term storm tracks are encouraging).”

The company did reaffirm its guidance for fiscal year 2019 of $718 million to $750 million of resort reported EBITDA.

The company on Friday also announced that it plans to invest $175 million to $180 million across its portfolio of 18 resorts prior to the 2019/20 ski season. This latest investment is in addition to roughly $150 million invested for the current season, bringing the company’s resort investment total to more than $1.2 billion over the last decade.

Investments include everything from new mobile technology enhancements to snowmaking upgrades to lift upgrades to improvements in dining, ski school and skier services.

“Vail Resorts has been the leader in resort investment year after year and this year is no exception,” Katz said. “We are continuing to raise the bar for skiers and riders with meaningful, impactful improvements that will help to provide consistent, reliable and seamless experiences all season long.” 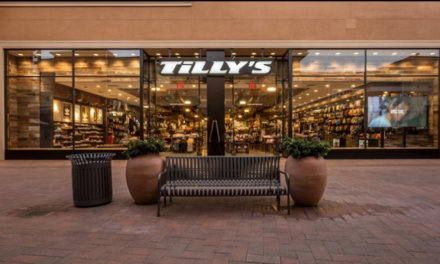