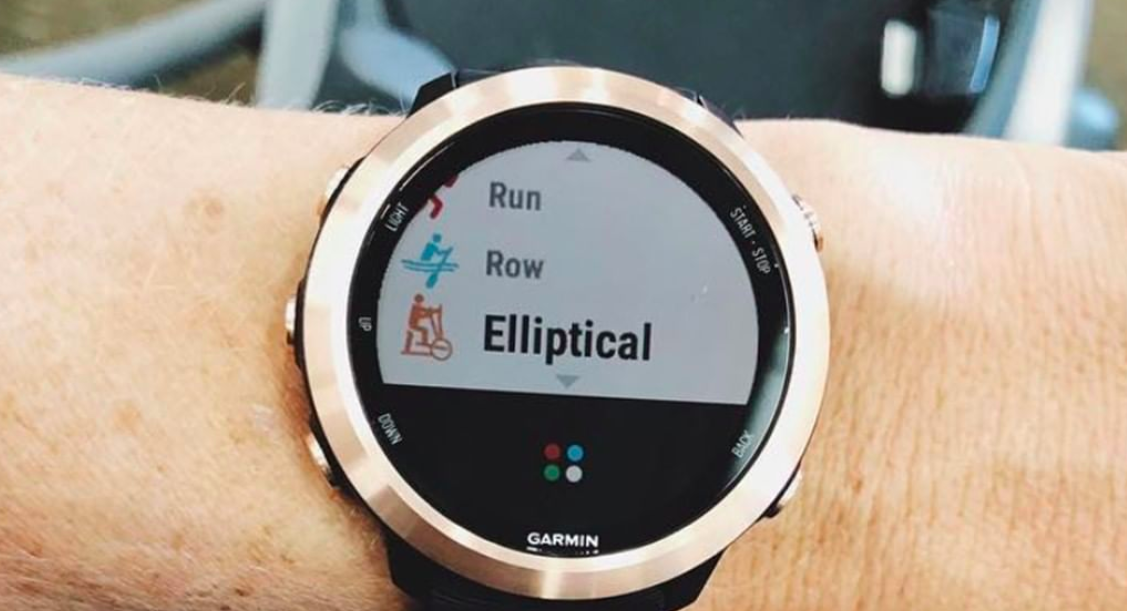 According to the 13th annual Fitness Trends survey from the American College of Sports Medicine (ACSM), wearable technology is forecast to stand out as next year’s most popular trend.

The findings are based on a survey of more than 2,000 health and fitness pros surveyed by the ACSM. Wearable technology landed at third in 2017.

“Technology is a must-have in our daily lives, and wearable tech can be an invaluable tool for those looking to get and stay physically active,” said Walter R. Thompson, Ph.D., FACSM, the lead author of the survey and associate dean in the College of Education & Human Development at Georgia State University in Atlanta. “We can easily monitor heart rate, count steps, track calories and create plans. The data collected by wearable technology can be used to inform the user and their health care team about important daily health metrics like physical activity, and it encourages healthier lifestyle choices.”

Besides expanding popularity, wearable’s rise to the top trend for 2019 may have been fueled by manufacturers correcting monitoring inaccuracies in the past. Thompson added, “From teenagers to seniors, the growing number of people using wearable technology has never been higher,” said Thompson. “That means more and more people have fingertip access to tools and resources that can help them stay active and healthy.”