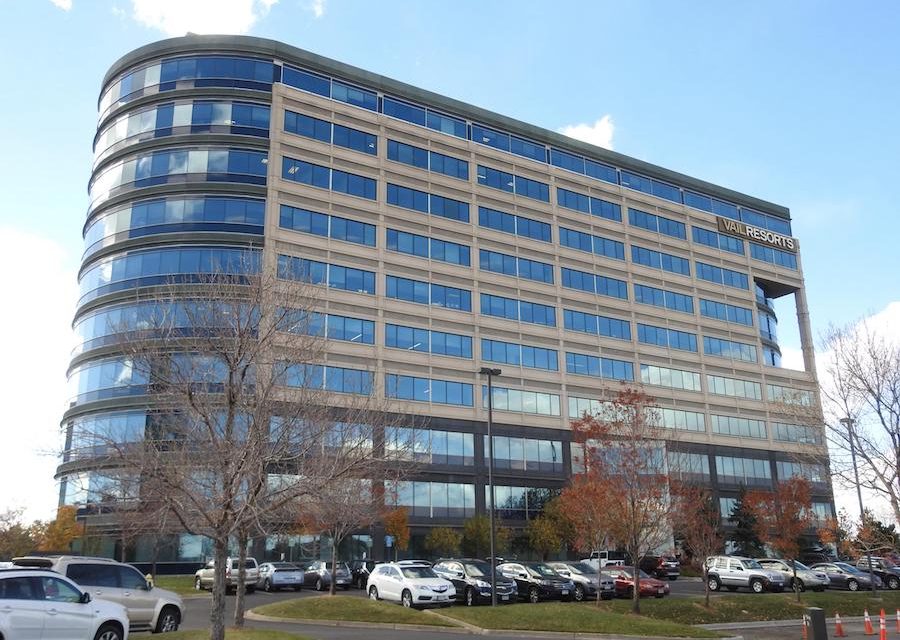 The Broomfield, CO-based company reported a net loss that widened to $83.7 million, or earnings per share of $2.07, from $57.1 million, or EPS of $1.43, in the same period a year ago. Vail beat analysts’ earnings expectations by 18 cents.

“We are very pleased to complete fiscal 2018 with resort reported EBITDA growth from the prior year despite the very challenging conditions in the western U.S. this past winter,” Katz said. “This year’s results highlight the positive impact of our expanding geographic diversification, the stability provided by our growing season pass program and the success of our guest-focused marketing efforts. Our western U.S. destination resorts experienced modest visitation declines compared to the prior year due to the historically poor conditions, particularly for the first half of the season. However, revenue at our western U.S. resorts was in line with prior year performance due to season pass sales and yield growth.”

Vail’s expanding geographic diversification—most notably a four-mountain acquisition announced in July—and growing pass program are two of the company’s highlights of late, and each has been making headlines.

Vail purchased Triple Peaks from the Mueller family for $74 million. As part of the transaction and with funds provided by Vail Resorts, Triple Peaks paid off $155 million in leases that all three resorts had with Ski Resort Holdings LLC, an affiliate of Oz Real Estate.

And in August, Vail closed on the company’s acquisition of Stevens Pass Resort in Washington from Ski Resort Holdings LLC, an affiliate of Oz Real Estate. The final purchase price, after adjustments for certain agreed-upon terms, was $64 million.

Pass sales exclude Stevens Pass and Triple Peaks pass sales in both periods and are adjusted to eliminate the impact of foreign currency by applying current period exchange rates to the prior period for Whistler Blackcomb pass sales.

“We are very pleased with our season pass sales to date,” Katz said. “Growth in our total season pass sales dollars was lower than our unit growth, given the inclusion of the new Military Epic Pass, which is available at a substantial discount to our Epic Pass. The average price increase on all non-military passes was approximately 4.5 percent. Excluding sales of military passes to new purchasers who were not pass holders last year, season pass sales increased approximately 9 percent in units and 12 percent in sales dollars over the comparable period in 2017.”

In addition to its stock falling Friday, Vail received mixed reviews from the analysts who cover the company.

Steven Wieczynski of Stifel wrote in a note to investors, “We continue to find ourselves with mixed emotions on the Vail story. While the successes achieved by the current management team over the past several years are not up for debate, we continue to feel as though the majority of the strategic and operational enhancements achieved in that time are already appropriately reflected in the current valuation.

“Furthermore, on the heels of the four recently announced acquisitions, coupled with the presence of another well-capitalized destination resort operator looking to grow through M&A, we have a difficult time mapping out a path to meaningful incremental inorganic growth opportunities in the near term. With all of that said, while we acknowledge Vail has built one of the most compelling and defensible growth stories in all of consumer, we would prefer to throw our support behind the shares at levels that allow us to formulate a target price underpinned by a more palatable underlying valuation.”

And Brett Andress of KeyBanc Capital Markets wrote in a note to investors, “Results were largely in line, with today’s muted reaction in shares driven by a somewhat soft +15 percent pass dollar growth headline (noisy due to Military pass inclusion, ASP headwind)–notably, after our follow-up, we are more comfortable with management’s expectations for “core” growth to remain in the low/mid-teens through December (primarily easier comparisons ahead).” 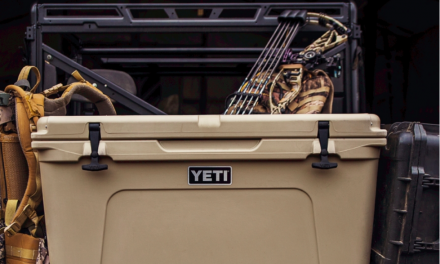