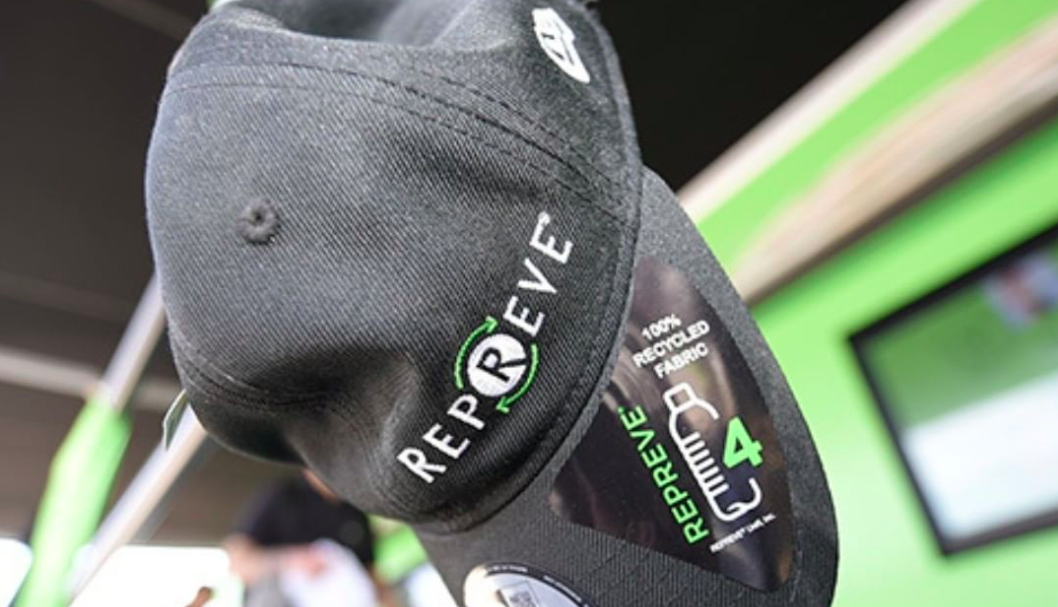 Unifi Inc. reported an operating loss in its second quarter ended December 30 and lowered its guidance for its fiscal year. The fibers specialist placed the blame on a spike in raw material costs, suppressed demand in the Americas and a weaker sales mix.

“We did see some revenue growth from our International segment, but it was muted by shortfalls in the Americas,” said CEO Kevin Hall on a conference call with analysts.

Hall said the miss in the Americas partly reflected one less shipping week in the North and Central American region due to the timing of the company’s seasonal shutdown.

Another factor was the recent spike in global polyester raw material costs, which also contributed to a softer demand environment.The price hikes began in  September, continued to rise and peaked in early October before pulling back in November but overall had a “meaningful short term impact” on  gross margins.

Finally, Unifi saw continued competitive pressures in the Americas with demand softness and pressure from imports as well as a weaker sales mix. These negative factors were only partially offset by higher selling prices implemented since the second quarter of fiscal 2018.

Said Hall, “In the domestic market, our sales efforts did not generate growth in polyester products and we saw continuing decline in the domestic Nylon market in our Nylon business segment overall. The decline in the Polyester segment reflects the lower volume because of competitive pressures, a shorter shipping period and suppressed demand which were partially offset by recent pricing actions.”

On January 15, Unifi stated that second-quarter results would come in “considerably lower than we anticipated.”

By segment, Polyester sales (in the U.S. and El Salvador) were down 5.0 percent to $90.3 million. A 10.9 percent decline in volume offset a 5.9 percent hike in price/mix change.

Interim CFO, Chris Smosna, said declines in higher value yarn and PVA volumes in the quarter offset incremental volume in its freight business and the impact of selling price increases implemented during calendar 2018 in response to rising raw material costs. Volume was down due to one less shipping week and increased competition.

Nylon sales (U.S. and Colombia. ) were down 9.8 percent to $25.2 million, pulled down by a 9.3 percent drop in volume. Smosna  said the nylon performance likewise reflects the impact of the holiday shutdown, plus an ongoing decline in the overall demand for nylon products, partially offset by improvement in some nylon textured yarns. Said Smosna, “The market and competition remain difficult.”

International sales were up 14.1 percent to $51.1 million. The gains were driven primarily by increased volume and more filament programs pulling through. The growth was led by led by PVA product sales and strength in Asia that helped offset unfavorable foreign currency translation impacts and economic weakness in Brazil.

Gross margin was reduced to 8.4 percent for the quarter from 13.5 percent a year ago. The decrease in gross margin was primarily attributable to lower regional yarn volumes driving weaker fixed cost absorption, higher polyester raw material costs and a weaker sales mix.

The operating loss came to $797,000 due to the gross profit decline. That compares to $7.8 million a year ago.

Net income was $1.2 million for the quarter, down from $11.8 million in the same period a year ago. The year-ago period was boosted by the reversal of a valuation allowance on certain historical net operating losses. Excluding all non-recurring items, adjusted EBITDA fell 64.7 percent to $4.9 million from $13.9 million a year ago.

Said Hall, “While we believe our strategy is the right one and we’ll deliver profitable growth as the raw material and demand environment stabilize, there’s work to do.”

He said the second-half is expected to show improvement compared to the first half but the company will not be able to “recapture all the lost margin” from the recent raw material cost increases. Unifi also expects the “difficult regional competitive dynamics will remain for the foreseeable short term, especially as we defend our competitive position on our regional commodity business.”

Hall added, “From an investor’s point of view, it is critical to again reiterate that our strategy to partner, innovate and build with our high quality programs remains a top priority. At the same time, we are renewing our focus on our commodity business to ensure that we maintain our significant market position in the North and Central America regions and support our significant asset base and abilities to drive innovation and sustainability for our regional and global customers.

“Our current products and those that we are developing can help our customers innovate with the solutions that today’s consumer’s desire which in turn will help them improve their top line opportunities. So we will remain focused on positioning our business for the long-term growth and executing our strategy, while we simultaneously enhance our short term returns.”