The decrease of 12 percent was primarily due to lower shipments to commercial customers. 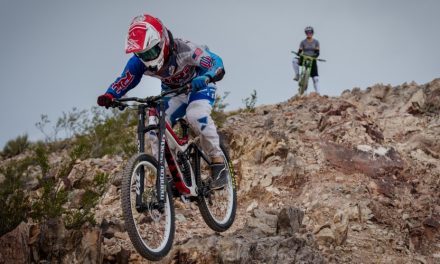