‘Twas The Night Before Christmas… 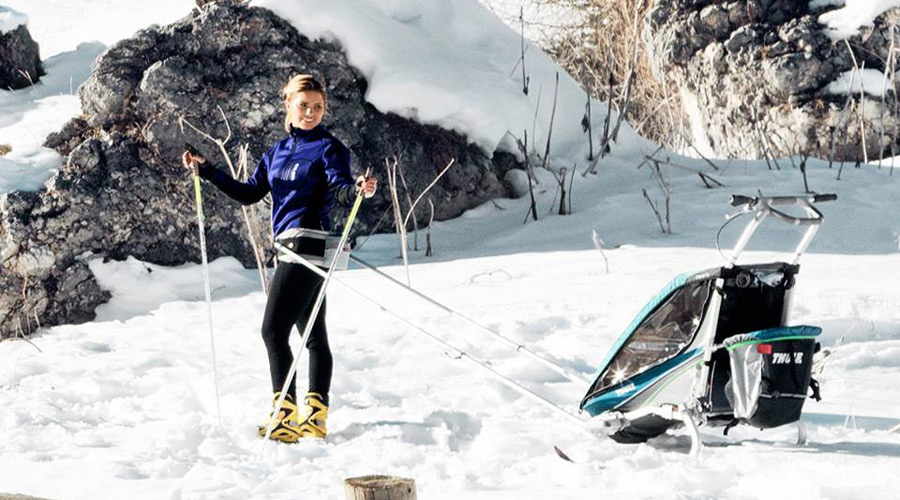 This week, a special holiday rendition of Aisle Talk…

‘Twas the night before Christmas, when all through the biz,
These stories were breaking, with a bang and a whiz.
The sneakers arranged on the store shelves with care,
In hopes that customers soon would appear.

Asics America built its team out by two,
Adding Barbara Turner and Lisa Hatton Harrington to its management crew.

Cristiano Ronaldo and gym franchise Crunch,
Will launch club CR7, where you can work off your lunch.

Garmin and MTN launched trackers in Ghana,
Expanding to Africa beyond Americana.

Giant’s longtime Chairman, along with its CEO,
Retire next year … farewell King Liu and Tony Lo.

Nike has granted Elena Delle Donne,
A signature shoe, so go try it on.

Mike Brooks returns as CEO at Rocky Brands,
Looking to drum up some increased demand.

RockyMounts appointed its first outside sales reps,
Tiffanie McKenzie and Tom Roth will work in the south and northeastern U.S.

SewSporty acquired Stonewear, seeking a spike,
By gaining yoga and activewear that women like.

Soft Goods Product Development at Thule preps for a change,
With Director Jim Matthews, who will guide the new range.

So as we spring to our break, give our team a farewell,
Away with the emails, deadlines and notification bells.
You’ll hear us exclaim, as we ski out of sight,
“Happy Holidays to all, and to all a good night!”