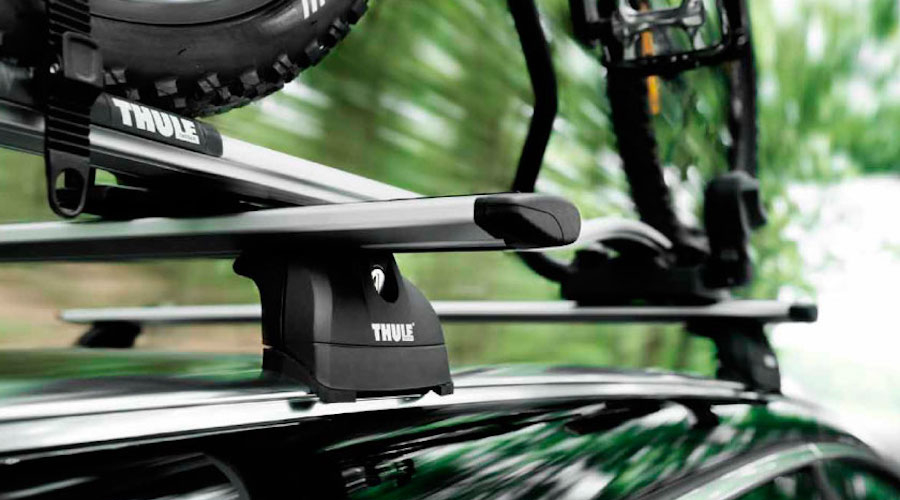 Thule Group AB’s strength in Europe and the rest of the world helped overcame softness in the Americas, as the company saw first-quarter revenue improve 5.6 percent (5.5 percent with currency adjustment) to SEK 1.6 billion and net income jump 11.9 percent to SEK 220 million.

A handful of segments offset Thule’s Americas region, where Q1 sales declined 12.7 percent (4.4 percent with currency adjustment). The company attributed the sales decline to the ongoing phase-out in the U.S. of a number of low-margin OE (original equipment) contracts, which were announced previously.

The OE contracts relate to accessories for pick-up trucks sub-category in the Sport & Cargo Carriers category and simpler bags and cases in the Packs, Bags & Luggage category.

“They [the contracts] are not huge, but they are big enough that the entire decline in the quarter for the region Americas was due to these contracts being phased out,” Magnus Welander, CEO, Thule Group, said on last week’s call with analysts. “And they are associated partly with the business with pickup trucks that was not sold off when we sold our pickup truck toolbox business, but it is also within the bags and case business. These two types of product categories had by far our lowest gross margin. That, of course, means that we have had a mathematical margin-enhancing effect of having growth in higher-margin products and decline in lower-margin products.”

Thule’s Americas region was flat outside of the U.S., where the company said a “late spring”–in addition to the OE contracts situation–was to blame for the softness.

“It is true that a late spring has meant that a lot of retailers were cautious with their purchases at the end of quarter one,” Welander said. “We are generally not worried about things like this, because over a total season those one or two or three weeks moving back and forth does not normally have a major impact on the business. But it is clearly the case that retail sector is cautious in the U.S., not only due to a late spring, but generally we all know that there has been a lot of turmoil in especially the brick-and-mortar retail in the U.S. Overall for the season, we are positive and confident that we will pick that up during Q2 and Q3.”

Additionally, Thule said the start of 2018 has also been relatively slow for retailers in the Sport & Outdoor channel.

“However, our assessment is that this is not indicative of consumers’ interest in our products for the year as a whole, and is instead more due to caution among retailers ahead of the peak season in a continued turbulent U.S. market,” the company said.

NBA Store Has ‘Most Successful November Ever’ 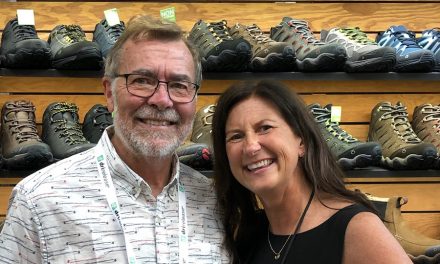