The Long And Winding Road To Perry Ellis Going Private 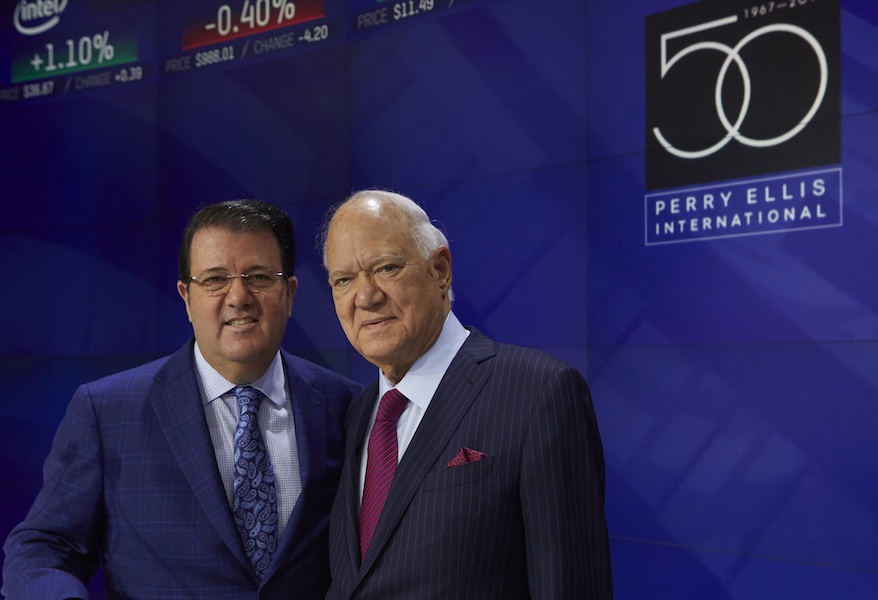 For the last few months, Perry Ellis International’s largest shareholder, George Feldenkreis, and the company he founded could sum up their relationship with a familiar social media saying: “It’s complicated.”

But the complication appears to have been cleared up, at least for now, as Perry Ellis International has agreed to go private in a deal valued at $437 million, with Fortress Credit Advisors LLC providing $282 million in financing to help Feldenkreis reclaim the company he founded.

The deal was announced Monday, four months after Feldenkreis made a bid for the apparel company. According to the company, the purchase price represents a premium of approximately 21.6 percent to Perry Ellis’ unaffected closing stock price on February 5, the last trading day prior to Feldenkreis announcing his proposal to take the company private.

Perry Ellis’ board, which unanimously approved the transaction, acted on the “unanimous recommendation of a special committee of independent directors that was granted full authority to conduct a comprehensive strategic review and evaluate and, if warranted, negotiate the Feldenkreis acquisition proposal,” the company said.

The company and Oscar Feldenkreis—George Feldenkreis’ son and CEO, who will retain his leadership position—have agreed to defer the next annual meeting for the election of directors while the merger agreement is pending.

“I believe this transaction will open an exciting new chapter for Perry Ellis, our customers and employees,” George Feldenkreis said Monday. “The markets the company competes in have undergone transformative changes and I believe that Perry Ellis’ ability to invest and innovate is limited by the short-term pressures of being a public company.”

It wasn’t an easy road to this point, with back-and-forth discussions unfolding from late winter into spring, the most dramatic of which occurred in the last month.

In February, Feldenkreis sent a letter to the Perry Ellis board of directors seeking to acquire the apparel company for $430 million and take the company private.

Then in May, George Feldenkreis nominated four people to the apparel maker’s board of directors, just a few months after he offered to buy the entire company.

Feldenkreis, who had continued to serve on the company’s board, nominated his son, Oscar Feldenkreis, and three other external candidates to overhaul the board and stand for election to the Perry Ellis board of directors at the 2018 annual meeting of shareholders. The board then had seven members.

George Feldenkreis a week later sent a letter to Perry Ellis’ board reiterating his offer to buy the company at $27.50 per share.

Perry Ellis responded the next day with the company’s own letter that the special committee formed to address this matter, claiming that the company “continues to engage in good faith with George Feldenkreis to see if a transaction that maximizes shareholder value can be achieved. The special committee is disappointed that rather than moving forward with constructive negotiations, Feldenkreis continues to mischaracterize the status of negotiations.”

George Feldenkreis said this most recent development of him buying the company and taking the company private “delivers immediate value to shareholders amid an environment of unprecedented disruption and competition. I am confident that as a private company, Perry Ellis will be best positioned to make investments in digital innovation, artificial intelligence and marketing, that support our long-term strategy to grow the company’s powerful global lifestyle brands, while expanding into higher-margin businesses and channels of distribution, including international, direct-to-consumer and licensing.”

Once the transaction is complete, Oscar Feldenkreis will continue to lead the company as CEO, while George Feldenkreis will return to an active role in the management of the company. Perry Ellis will continue to be headquartered in Miami, FL, though as a privately held company, common shares will no longer be listed or traded on any public market.

The transaction, which is expected to close in the second half of calendar year 2018, is subject to the satisfaction of customary closing conditions and approvals, including approval by Perry Ellis shareholders (including a majority of the shares owned by shareholders other than the Feldenkreis family or any officers or directors of the company), receipt of regulatory approvals and other customary closing conditions.

But the drama may not be over yet. In press releases posted Monday afternoon, at least three law firms announced that they are investigating potential legal claims against the board of directors of Perry Ellis International Inc. related to the company’s decision to go private.

SGB will continue to monitor the situation and post updates. 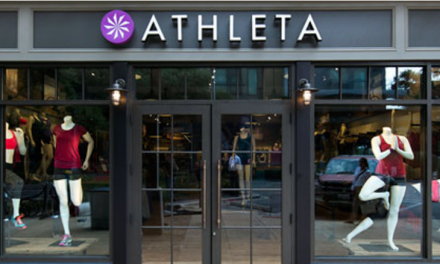