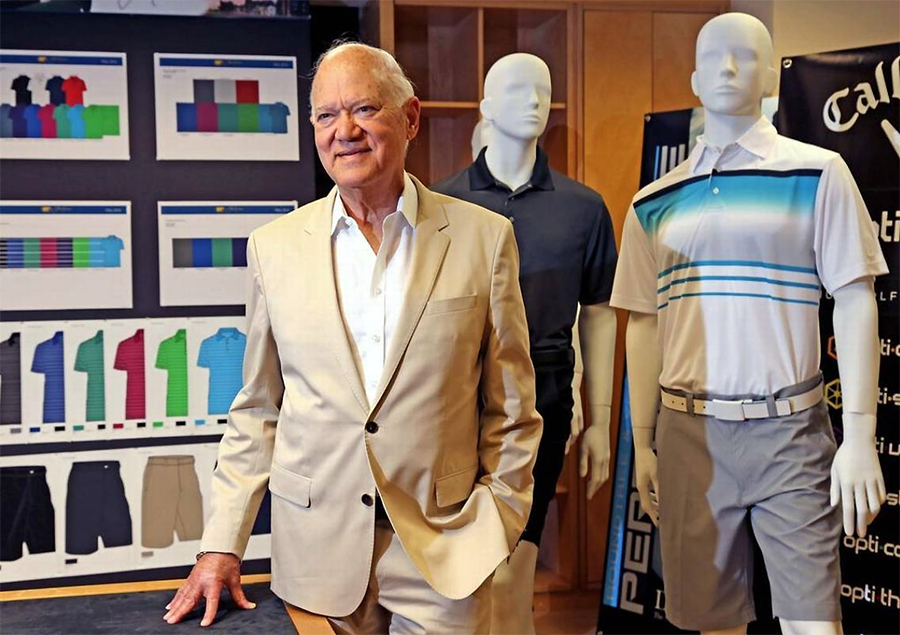 George Feldenkreis, former chief executive and founder of Perry Ellis International Inc. and the company’s biggest shareholder, has nominated four people to the apparel-maker’s board of directors just a few months after he offered to buy the entire company.

Feldenkreis, who continues to serve on its board, nominated Perry Ellis’s current CEO and his son, Oscar Feldenkreis, and three other external candidates to overhaul the board and stand for election to the Perry Ellis board of directors at the 2018 Annual Meeting of Shareholders. The board currently has seen members.

In February, Feldenkreis offered to buy the company for $27.50 a share, a 22 percent premium to where shares were trading on February 5. The deal vaued the company at $450 million.

Feldenkreis was forced to give up his role as chief executive in a 2015 battle with hedge fund Legion Partners and the California State Teachers’ Retirement System, which had pushed to put the company on the selling block.

Perry Ellis said the company’s board and its Corporate Governance and Nominating Committee will review Feldenkreis’ proposed nominees in due course. The board will present its formal recommendation regarding director nominees in the company’s definitive proxy statement, which will be filed with the Securities and Exchange Commission and mailed to all shareholders eligible to vote at the 2018 Annual Meeting of Shareholders. The date of the company’s 2018 Annual Meeting of Shareholders has not yet been announced. Perry Ellis shareholders are not required to take action at this time.

The Special Committee of the Perry Ellis Board of Directors, which comprises independent directors, issued the following statement:

“The Special Committee will refrain at this time from commenting on the status of all negotiations in progress or contesting mischaracterizations of those negotiations in the press by Mr. Feldenkreis. Our focus remains on maximizing shareholder value.

“The Special Committee noted no decision has been made with respect to the company’s response to the Feldenkreis Proposal. There is no assurance the Feldenkreis Proposal will result in a definitive offer to purchase the company’s outstanding capital stock or that any definitive agreement will be executed or that the Proposal or any other transaction will be approved or consummated.”

Paul, Weiss, Rifkind, Wharton & Garrison LLP and Akerman LLP are serving as the Special Committee legal counsel and PJ Solomon is serving as its financial advisor. 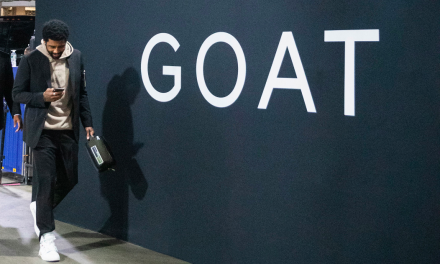 Goat Partners With The Brooklyn Nets

Finish Line Q2 Sales Up, But Income, Comps Down