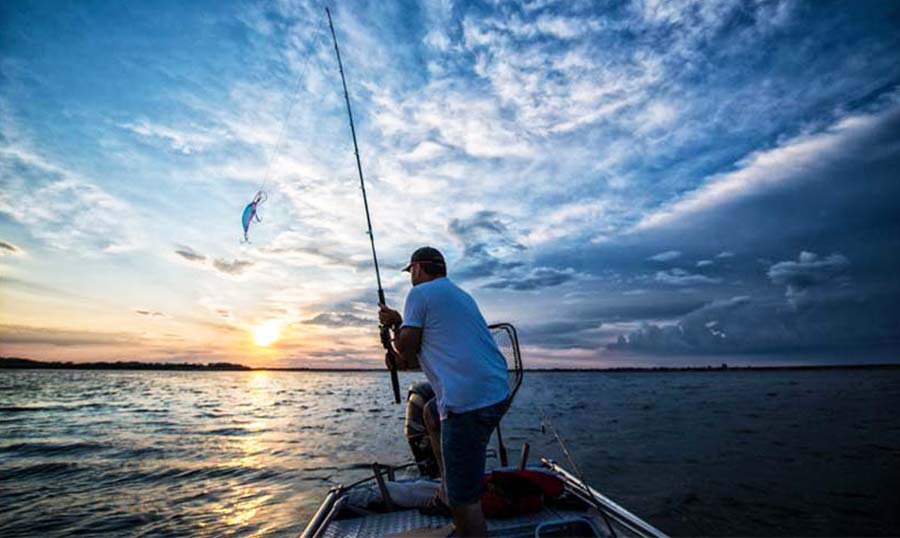 The bankruptcy judge overseeing the Ellett Brothers’ bankruptcy case sided with the unsecured trade creditors’ committee and is urging the firearms distributor to fully assist in exploring a sale option. As reported, a buyer in a going concern has to be found by July 24 to avoid an outright liquidation.

In a motion, lawyers representing the unsecured trade creditors’ committee urged the judge to both enforce an order calling for cooperation in a sales process as well as to prohibit sales by Ellett Brothers that may inhibit that sales process.

The unsecured trade creditors’ committee noted that to date, Ellett Brothers and their professionals had refused to cooperate and obstructed all of the committee’s efforts to explore a sale. The committee wrote, “This should be as unacceptable to the court as it is to the committee, because it has become increasingly clear that the committee is the only party with an incentive or interest in maximizing the value of the Debtors’ estates.”

The committee argued that prepetition ABL lenders and DIP lenders have been paid in full. Prospect Capital Corp., a secondary lender, is likewise uninterested in maximizing the value of the Ellett Brothers in the case because the term loan lenders’ collateral “will likely only result in a 10 percent recovery” and Prospect Capital is more interested in pursuing the “hundreds of millions of dollars” from equity holders in a separate lawsuit.

Prospect Capital, a lender to Ellett Brothers’ parent United Sporting Cos. and the company’s second-largest equity holder, charged in its lawsuit that $189 million in loans had been redirected largely to Wellspring Capital Management, United Sporting Cos.’s owner.

In approving the motion, Bankruptcy Judge Laurie Selber wrote that Ellett Brothers “will comply with any and all reasonable, written document requests” from the unsecured trade creditors’ committee and the committee’s financial advisor, Emerald Capital Advisors. She added, “The debtors and the committee expressly reserve the right to seek this court’s intervention if a dispute regarding such document requests arises.”

The committee must disclose the names of all potentially interested parties contacted in the committee’s going concern sale process to Ellett Brothers. Between July 19 to July 24, 2019 at 5:00 p.m. (ET), the sales process termination date, Ellett Brothers will also cease the fulfillment of orders for the purchase of inventory on orders placed during the three-week sales process period and must not let the value of inventory being held drop below $15 million during the period.

United Sporting Cos, the parent of Ellett Brothers, filed for bankruptcy protection in Delaware on June 10 with an intention to liquidate.  In the company’s initial filings, United Sporting Cos. said it had hired Houlihan Lokey in January to find a buyer, and multiple parties expressed interest, but the process ultimately failed to draw an attractive enough offer.

In past motions arguing for a sales process, the unsecured trade creditors’ committee said its own efforts had shown that many buyers were still interested, Lawyers representing Ellett Brothers had stressed that “halting or otherwise slowing down” the orderly liquidation process over “speculation” about an interested buyer possibly arriving will impact recoveries.