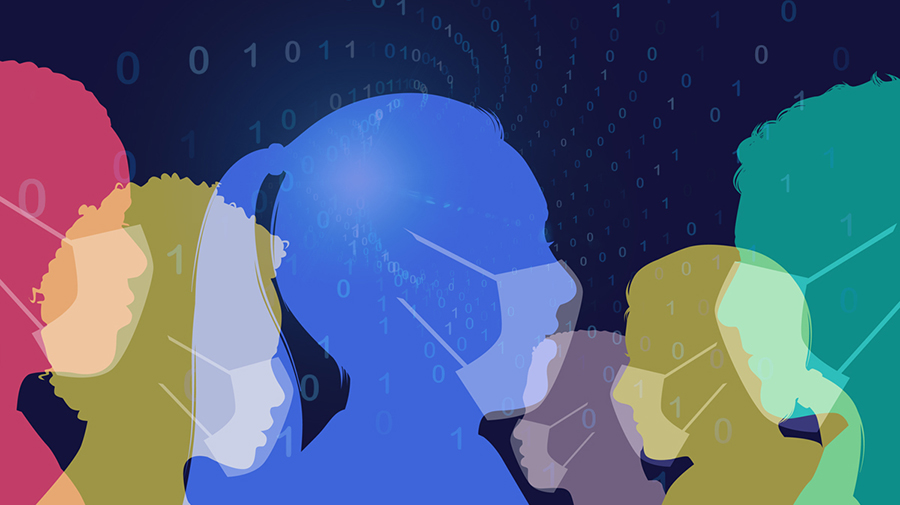 This year’s survey consists of two parts: a “primary” survey of 18,426 Millennials and Gen Zs across 43 countries conducted between November 2019 and early January 2020 and a “pulse” survey of 9,102 individuals in over 13 countries taken between April and May 2020 in the midst of the worldwide pandemic.

Approximately one-third of Millennials and Gen Zs took time off work due to stress before the pandemic, though around half told their employers it was for a different reason. In the survey, respondents indicated they were taking “socially conscious” actions to benefit the planet and society. COVID-19 may have reinforced their inclinations as nearly three-fourths of respondents said the pandemic had made them more sympathetic to the needs of others and that they would take action to positively impact their communities. The view of business, in general, worldwide continues to wane. In the survey, 41 percent of Millennials and 43 percent of Gen Zs said business is a force for good.

Michele Parmelee, Deloitte global chief people and purpose officer said, “For businesses, the message is clear—young people believe in companies with a purpose-driven strategy. These are the companies that will lead in the post-pandemic future.”

›Two-Thirds Of Americans Would Avoid Stores That Fail to Meet COVID-19 Safety Expectations
Two-thirds (66 percent) of shoppers said the safety measures a retailer has put in place to protect them from COVID-19 would determine where they spend their money, according to a survey of 2,000 U.S. consumers commissioned by Cennox.

Almost half (46 percent) of shoppers believe the safety measures put in place by supermarkets and retail stores have been inadequate, or poorly managed, while just 7 percent said they have ‘complete trust’ that retailers would keep them safe. More than half (54 percent) of all shoppers wear some form of personal protective equipment while out shopping, with masks and gloves the most popular items.

Cennox’s Chief Operating Officer Nick Cockett said, “Retailers have spent years building intricate loyalty systems to keep shoppers coming back in. These results show us that robust in-store safety is the new gold standard to win the hearts and minds of consumers – at least for the foreseeable future.”

›Most Small Businesses Project Revenue Decreases In 2020
More than half (58 percent) of small business owners (SBO) report they expect revenues to decrease in 2020, even though 47 percent stated they did not have to close for any amount of time during the pandemic, according to results of TD Bank’s Small Business Recovery Survey. Conversely, just 16 percent of SGB’s expected to see an increase in revenue in 2020, while 26 percent project it would stay the same.

An overwhelming 81 percent of SBOs said they did not have a disaster or crisis plan in place prior to the government-mandated closures. Further, 31 percent of respondents did not make any changes to business operations or strategy to adapt to the circumstances. Of the 69 percent of SBOs that reported implementing one or more changes:

The top near-term challenges for SBOs are:

The bank polled 750 small businesses nationwide with less than $10 million in annual revenue and 250 or fewer employees. 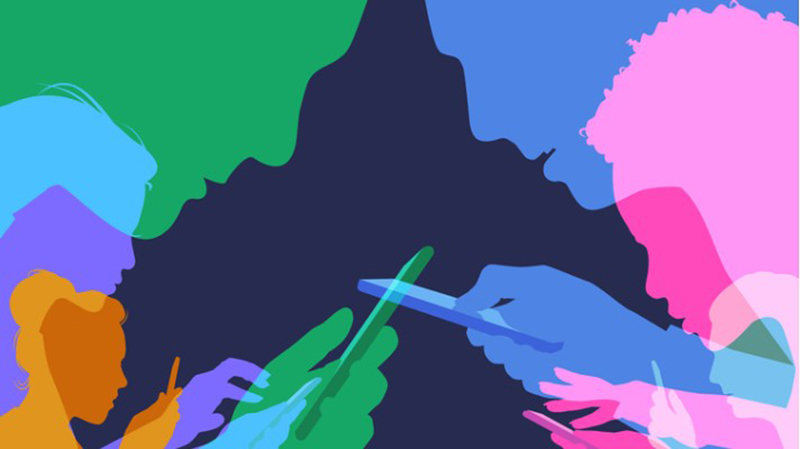 ›Consumer Boycotts On The Rise
A survey commissioned by CompareCards found 38 percent of consumers are currently boycotting at least one company, up from 26 percent in January 2019.

In CompareCards’ survey, about half of Gen Z’s (51 percent) and Millennials (52 percent) are currently boycotting at least one company versus 37 percent of Gen X, 22 percent of Baby Boomers and 16 percent for the Silent Generation. Overall, 41 percent said they would cut ties with their favorite retailer if it publicly supported something or someone they strongly disagreed with.

“We’re a divided country in so many ways and people seem to be becoming more emboldened in their beliefs and more willing to use their wallets to express them,” said Matt Schulz, chief credit analyst for CompareCards.

The recession is adding stress for many shoppers with 37 percent worse off financially than they were pre-pandemic, including 9 percent who are much worse off. Millennials are the hardest hit generation, with 43 percent worse off.

Regarding Health-Oriented Habits, many shoppers have found time for more relaxation (53 percent) and more sleep (40 percent) during the pandemic. Fitness and nutrition have posed more of a challenge with 37 percent of shoppers exercising less and 33 percent eating less healthy than before. Thirty-two percent of shoppers reported consuming more vitamins and supplements, while 21 percent are eating more natural, organic or vegetarian foods.

›Consumers Hooked To Online Shopping Amid Pandemic
A national survey by DS Smith found 85 percent of online shoppers said they would continue to shop online at the same level or more even after stay-at-home rules are lifted. Nearly two-thirds of consumers polled said they are shopping online more than before the outbreak chiefly because it’s a safe and convenient way to get what they need.

Beyond the health care crisis, nearly 4 out of 10 consumers said they most likely would stick with online shopping if delivery times were faster and retailers offered free returns. In another signal of consumer sentiment, 1-in-5 shoppers said they would likely continue buying online if items were delivered with less packaging or used more sustainable materials. About that same number said they would prefer items delivered in more recyclable packaging.

“Consumers have found new confidence and convenience in the way they shop, buying a whole range of items online — everything from groceries to toiletries to fitness products. If companies are not already transforming their business to meet this new age of e-commerce, they risk being left behind,” said ​Mark Ushpol, managing director of packaging at DS Smith.

No Trickle Down Yet at Retail…

Jones Group Nears Deal to Be Sold to Sycamore Partners