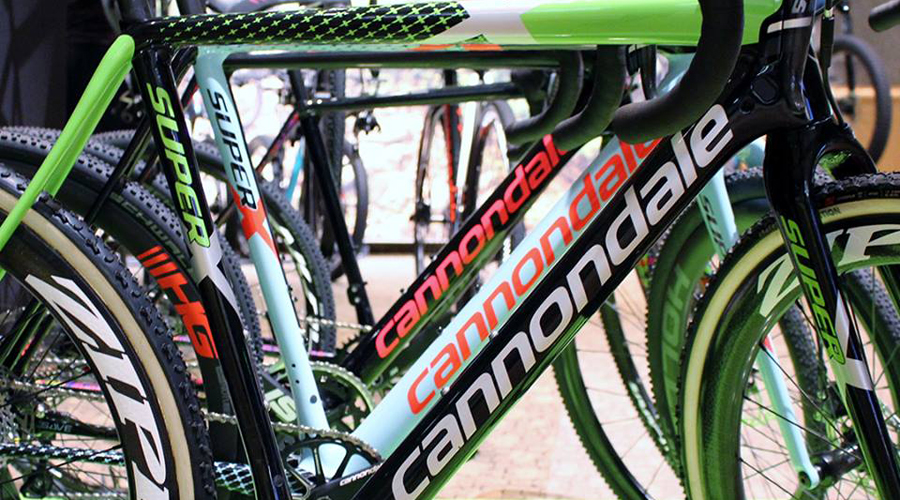 “Most of that came from a mass-market business, which was driven by both the liquidation of Toys ‘R’ Us and poor weather,” Schwartz said. The first quarter for bike sales “is the worst quarter of the year, and you never get tremendous amount of sales anyway January to March in North America. However, this year, February was particularly bad versus last year’s February, and it just drove the top line sales down for all bike distributors.”

One good sign for the company was that Dorel’s independent bike dealer (IBD) channel has been “pretty good,” according to Jeffrey Schwartz, Dorel Industries executive vice president & CFO.

“It was stable,” Jeffrey Schwartz said. “Despite the weather, we came on plan, maybe a little bit ahead of plan. So I’m cautiously optimistic. I know we’ve got some really interesting stuff coming in the second half of the year.”

Dorel Sports in the coming months will introduce several 2019 model bikes, including the new Cannondale Lefty. Cannondale will also launch an e-bike line in Europe to meet growing demand for e-bikes abroad. And the brand has received some good press, including a magazine bestowing “race bike of the year” honors for the SuperSix Evo.

These developments, coupled with growth in the IBD channel, has company executives feeling hopeful for the remainder of 2018.

“I do think that we’re going to see some pickup,” Jeffrey Schwartz said. “And the weather is the key on bikes. I mean April was a really poor start. The end of April was OK. And this particular week in May, actually the weather is really good and we’re seeing some really strong POS sales. So if I had a crystal ball and I knew that the weather would be good in May and June, I’d be a lot more optimistic, but right now it’s difficult to bet on the weather.”

As for the Toys “R” Us liquidation, Dorel had “$7 million of orders that we did not ship in the month of March because of the bankruptcy,” Jeffrey Schwartz said, which resulted in a hit of 60 basis points on gross profit.

“We are still seeing a decline in regular brick-and-mortar channel and then as well in Toys ‘R Us which was one of our accounts for cribs and some other furniture while they’re gone including the $3 million of orders that we didn’t ship,” he added.

But as the company works through the liquidation, Martin Schwartz said second quarter-earnings “may be reduced by the residual impact of the Toys ‘R’ Us insolvency as they liquidate on-hand inventory, and by the poor April weather in most of our markets.”

“As we enter the second half of the year, the hangover effect of the Toys ‘R’ Us liquidation should dissipate and our upcoming new products are expected to drive improved sales and adjusted operating profit,” he said.