Revenue declined to US$206.7 million from US$214.0 million last year. The revenue decline was mostly in the mass-market channel due to weak consumer demand at major retailers, and the impact of halted shipments to Toys“R”Us in March.

A less favorable sales mix accounted for most of the decline in gross profit of 80 basis points. However excluding restructuring and other costs, the decrease in adjusted gross profit was only 30 basis points from 22.4 percent to 22.1 percent. Operating profit decreased by US$10.9 million to an operating loss of US$0.8 million compared to an operating profit of US$10.1 million in 2017. Excluding restructuring and other costs, adjusted operating profit decreased by US$10.2 million. This decline includes the US$6.6 million impairment loss on the trade accounts receivable from Toys“R”Us.

The coming months will see the introduction of several new model year ’19 mountain and road bikes, expected to be enthusiastically received. Cannondale will launch a complete e-bike line in Europe in response to the growing popularity of e-bikes abroad. As well, a new category of interactive ride-ons has been developed to launch this fall, which will set Dorel Sports apart from the competition.

“As we reported in March, all of our business units are being affected by the Toys“R”Us situation. We estimate that company-wide sales were reduced by approximately US$7 million in the quarter. The Toys“R”Us liquidation in the U.S. may cause a market disruption in the short-term, but we believe this situation will stabilize, and both the Juvenile and Sports business will shift to other retailers or other channels during the second half. While we were anticipating a slower start to the year, the first quarter was more difficult than originally expected at Dorel Juvenile and Dorel Sports. Dorel Home had a solid quarter with a slow start in January, followed by revenue acceleration in the rest of the quarter and into April. Their warehouse network processed a record number of packages in the e-commerce channel in March. There are numerous exciting new products being launched through 2018 and we feel that these introductions, coupled with our strong brand recognition, will find traction with consumers,” stated Dorel President and CEO, Martin Schwartz.

“While 2018 started with lower sales and earnings than initially expected, we still expect improvements over last year as the year progresses. We are confident that much of the lost Toys“R”Us sales will be recovered commencing in the second half. At Dorel Home, since a slow January, sales have bounced back and as such, we remain committed to further growth in revenue and higher operating profit in 2018,” stated Dorel President & CEO, Martin Schwartz.

“Dorel Juvenile’s new product introductions were slightly delayed and many significant launches are still to come this year and into 2019. The impact of the Toys“R”Us liquidation, the reduced earnings in our Chilean business, and increases in costs in China may dampen earnings in the short-term. However, we are seeing e-commerce growth and point-of-sale increases in many of our markets, and our planned new product introductions have never been as strong. As a result, we still expect revenue and adjusted operating profit improvement, in the second half of the year.

“Dorel Sports’ second quarter earnings may be reduced by the residual impact of the Toys“R”Us insolvency as they liquidate on-hand inventory, and by the poor April weather in most of our markets. As we enter the second half of the year, the hangover effect of the Toys“R”Us liquidation should dissipate and our upcoming new products are expected to drive improved sales and adjusted operating profit,” concluded Schwartz. 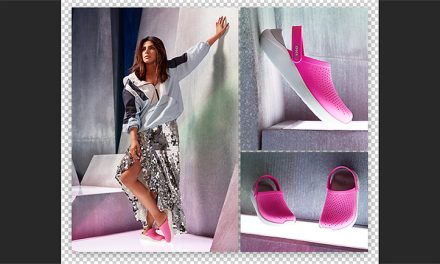 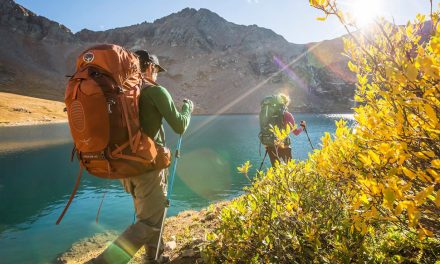