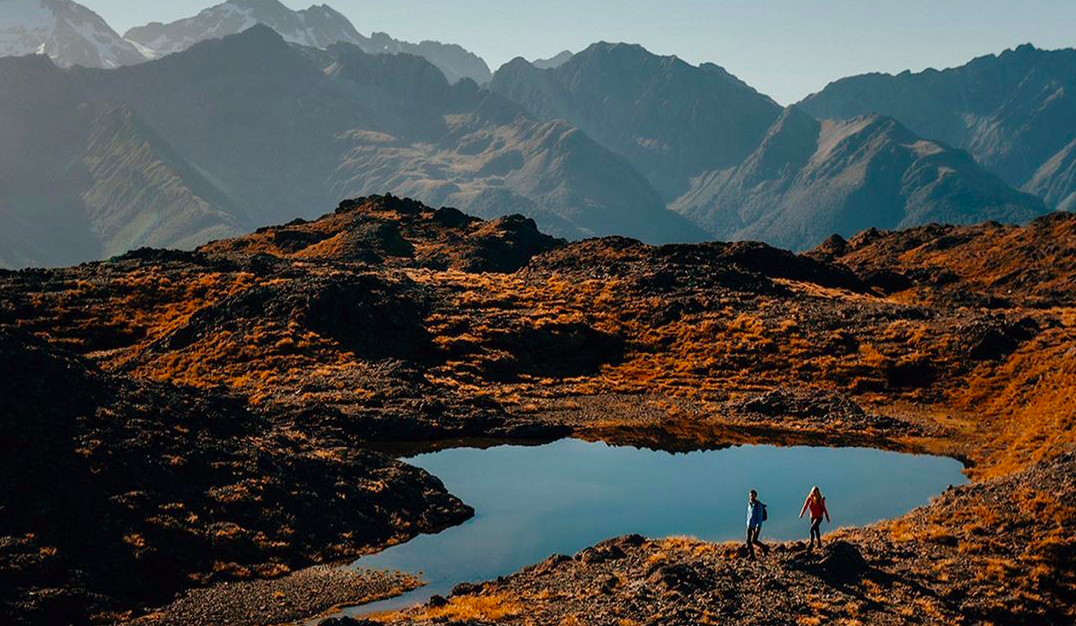 In his quarterly note to shareholders, Martin Nordin, CEO of Fjällräven’s parent Fenix Outdoor International said the company saw continuing improvement in the second quarter in North America, especially with its direct-to-consumer segment sales nearly back to 2019 levels. However, weakness in the Kanken backpacks continues to hold back a more meaningful recovery.

He wrote in the letter, “The most positive and also promising development in the American market is that we are almost back to 2019 sales with one very important difference. Due to schools having been closed, the worst-hit product group has been light backpacks, not only for Kanken but for the whole market; this means that the structure of our product mix is completely different in 2021 than it was in 2019.”

Nordin said the company had seen growth in some product groups in the Americas as high as 200 percent while losing substantial sales in the light backpack segment. He added, “This means our product mix is much healthier and sustainable long term as well as a great opportunity for recovery and increased sales when the light backpack market recovers.”

The second-quarter report shows sales in the Americas reached €11.6 million against €6.3 million in the same period in 2020.

In his note to shareholders, Nordin stated that as predicted on its first-quarter call, the German market had been slow to recover as well as the Benelux area. The delayed opening in Germany mainly affected Fenix Outdoor’s second-quarter results. The slower recovery in Germany has affected the Brand business more than its retail business because many retail partner businesses were impacted by “much longer and tougher restrictions” and also faced limitations to how much digital growth could overcome physical store revenue declines.

Nordin said, “We have to remember that last year the full closure in Germany was about six weeks, and this year it ran from January until the end of May. This meant a slower recovery than anticipated, and given that this is our largest market, it also had a significant effect on total performance. Almost all other make showed significant improvement, in many cases back to 2019 levels.”

Despite the challenges in Germany, Fenix Outdoor experienced significant growth year-over-year. The external net sales for wholesale (Brands and Global sales) were €62.3 million against €43.7 million a year ago. Its Frilufts retail segment’s sales were up 15 percent.

Nordin noted that the higher profits came despite more normalized marketing and other investments in the current period. Gross margin in the quarter was affected negatively from increased transport costs and a change in product mix to products with slightly lower margins.

The Brands segment had sales of €31.1 million in the quarter against €25.5 million a year ago. The Brands segment includes Fjällräven, Tierra, Primus, Hanwag, Brunton, and Royal Robbins. The segment also includes the online operations of those brands and distribution companies concentrated on sales of one brand.

Nordin said sales growth in the Brands segment came despite the slower recovery in Germany and the Benelux regions. He added, “In June, we did, however, see a stronger recovery in these markets. This has continued in July. The sales were also affected by a certain shortage of goods due to higher-than-expected demand for items such as shoes and trousers. Profitability was affected negatively by the product mix as well as substantially higher transportation costs. The digital direct consumer sales also still showed growth, which to some degree improved the margin and led to increased operating profits compared to last year.”

The company’s Frilufts segment had a “reasonable recovery,” although it diverged significantly between regions. Frilufts includes sales from European chains including Naturkompaniet AB, Partioaitta, Globetrotter Ausrüstung, and Friluftsland.

Overall, Frilufts sales reached €66.5 million against €58 million a year ago. On the negative side, Frilufts were impacted by store closures in Germany. On the positive side, the Nordics continued its recent improvement seen in April and May, and the reopening of Germany in June led to a record month for Frilufts in June. Nonetheless, sales were impacted by hot weather in Nordics and a shortage of goods due to supply chain constraints.

The total consumer digital business continued to grow and expanded 30 percent year-over-year in Q2. Digital accounted for 27 percent of sales against the same 27 percent a year ago. As a percent of DTC, online accounted for 43 percent versus 39 percent the prior year.

Operating profit in Frilufts was down from €1.8 million to €1.1 million but was ahead of more normalized 2019 levels.

Regarding its third-quarter outlook, Nordin said, “I would like to mention that we do have a healthy order book in Brands and Global sales; this means it looks promising, but we have to consider the possibility of further pandemic problems. We also hope, but are not counting on, that a recovery in our light backpack market, especially in North America, would be a nice bonus if it happened. There are, however, some threats/major problems right now in the production/shipping situation from Asia. For our Brands/Global Sales division, the current delivery situation looks okay. There’s is a certain risk that some delays will occur, thereby hopefully only pushing sales into early Q4. It also means we have to pay more for transports, which could have a small effect on the gross margin. We have, however, decided that customer service is more important than squeezing the last cent out of the margin. We, therefore, believe we are in a good position compared to many competitors. For Frilufts, the situation seems to be going back to normal if no further restrictions limit the operations.”

Strategically, Nordin said Fenix Outdoor would continue to increase its investments in digital operations. The company is also looking to “become faster in every area of our business” and has decided to re-enter manufacturing to have production closer to the main markets it serves.

Initially, the production focus will be on Europe and North America to manufacture 10 percent to 20 percent of products serving these markets in owned, nearby factories.

Nordin added, “We believe these reasons are valid and would make up for some of the increased production costs. We hesitate to say when we will achieve this, but our goal is ASAP. We are convinced that our business model has worked so far, especially during a pandemic, but we have to question it. Will it also work in the new normal? There are some major change projects in the works, all over the group to enable us to become faster in a market that moves faster than ever.”

Fenix Outdoor is also looking at acquisitions, although prices are high.

Nordin said, “Given the so-called ‘outdoor trend’ and low-interest rates, it has become very hard to achieve reasonable prices, especially as I believe the outdoor trend is far from as big as anticipated. Last year bought a lot of new customers to our business. The question is how many of those were one-time wonders who went outdoors because it was the ‘only game in town’ due to regulations and availability.”

He noted the company has seen outdoor became fashionable for a brief time in the past. He added, “One example was shortly after we acquired Naturkompaniet in Sweden. We ended up with a couple of 1000 Gore-Tex jackets in stock as they went out of fashion overnight. We also need to contemplate how all these things play out in the new digital world.”