The National Hockey League has signed a deal with Disney Consumer
Products to co-brand merchandise featuring characters from Disney
Channel’s animated series, Phineas and Ferb. The products will appear
during the 2011-12 season. Financial terms were not disclosed.

Clips from the show will be shown during games as well.

The Disney and the NHL collection will include apparel, headwear, house & home products and collectibles featuring characters from Phineas and Ferb wearing NHL and team-branded merchandise. NHL and Disney licensees will deliver the new products to retail stores throughout North America in fall 2011, just in time for the new school year and the 2011-12 NHL season.

According to Jim Haskins, NHL group vice president, Consumer Product Licensing, “The Phineas and Ferb brand evokes creativity, youthfulness and high energy, not unlike the NHL brand,” said Jim Haskins, the NHL’s vice president of consumer products. “The NHL is thrilled to be working with such a premier Disney property as nearly one third of NHL fans are between the ages of six and 17, and 65 percent of those fans watch the Disney Channel.”

Phineas and Ferb, which won a 2010 Emmy for Outstanding Writing in Animation, is a comedy about two stepbrothers and their crazy, daily adventures during summer vacation. 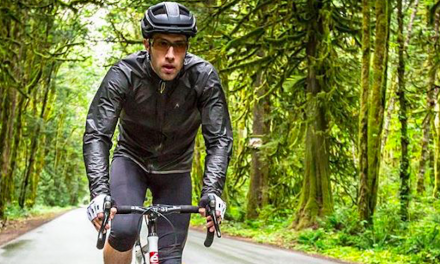