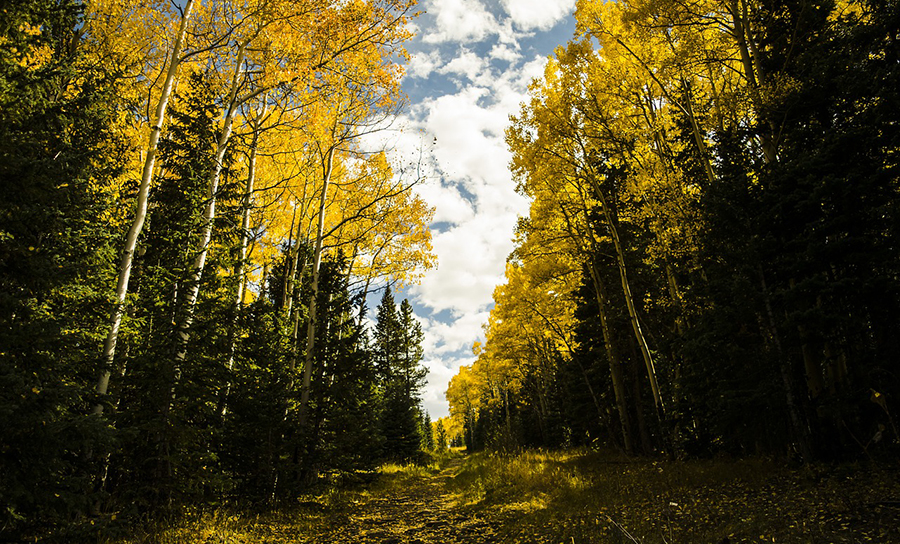 The last few days were busier than expected for Boulder, CO-based nonprofit Camber Outdoors, whose employees found themselves juggling more than their regularly scheduled tasks such as attending a conference or hosting an outdoor industry job fair.

But news of Seung’s departure was followed the next day by the fast-tracked announcement that Camber had already hired a permanent replacement, effective immediately.

On Tuesday, Camber confirmed that Emily Newman was named as its next executive director.

“I am proud to join Camber Outdoors as executive director and am committed to advancing the promise of supporting our corporate partners in building diverse and inclusive workplaces,” Newman said in Tuesday’s press release announcing the hire. “The Camber Outdoors team and partners, new and old, all play an important role. I look forward to galvanizing our collective voices to inspire a stronger workforce for the future of the active-outdoors community.”

That appointment ended a roughly seven-month period of flux for Camber that began when Seung was tapped to become interim executive director after Deanne Buck abruptly resigned.

Buck had stepped down on February 15 after two weeks of damage control due to a comment she made at Outdoor Retailer Snow Show in Denver, CO. During a presentation to introduce Camber’s CEO Outdoor Equity Pledge, Buck mistakenly called the initiative the “first of its kind.” A social media-fueled backlash then followed because, well, the initiative wasn’t the first of its kind.

Camber apologized, saying it regretted that “the language we used failed to respect and acknowledge the myriad ground-breaking efforts in the outdoor industry, especially Teresa Baker’s CEO Diversity Pledge, which launched in July 2018.”

But the damage was done, and Buck—who the organization said was planning to step down later in 2019 anyway—quickly resigned, paving the way for Seung to take over on an interim basis and for Camber to begin searching for a permanent replacement.

Seung vowed to right the ship and begin Camber’s “healing” process. As she told SGB for a Q&A in March, “We have let a lot of people and organizations down for various reasons and it’s my responsibility to mend relationships where needed and lead the staff through this tough transition.”

With Newman now at the helm, Camber can continue that mission and, in some ways, begin anew.

“We are extremely excited for this new chapter,” Camber’s director of marketing and communications, Olivia Omega, told SGB Wednesday. “First and foremost, you will see us out in the community listening and learning. It’s time for us to truly understand what the active outdoors workforce and our partners need from Camber Outdoors. Without this, we can’t create plans and programs that are effective and sustainable.”

Omega, who said the past seven months have “felt more like five years,” added that through the initial turmoil, then bringing on an interim executive director and then handling the lengthy process of finding a permanent one, Camber hasn’t wavered in following its overarching goal of increasing equity in the outdoor industry workplace.

“The Camber Outdoors’ mission of achieving equity inclusion and diversity in the active outdoors workplace remains the same,” Omega said. “Collaborating with partners, organizations and community members who have already shown their commitment to that mission is more important than ever. We must focus on uniting with those that have their boots on the ground first.”

Based on Newman’s resume, she has the credentials to lead that charge.

According to the press release introducing Camber’s new executive director, Newman has “dedicated her career to developing and funding solutions that empower resilient communities to achieve positive life outcomes. She has been widely recognized for her strategic work with a fresh generation of innovative philanthropists, and for developing and scaling field-leading nonprofit organizations.”

Newman is the founder of Beechwood Partners Inc., a social-impact consultancy with a proven record in designing corporate and community-based strategies that bring about systematic and inclusive change.

She also helped architect a Tribal Government charitable giving program, whose framework was used by tribes nationwide. Newman was COO of Chrysalis, where she oversaw the implementation of social enterprise programs, and she launched the Los Angeles Urban League’s Neighborhoods@Work community and economic revitalization program in partnership with the Rossier School of Education at USC.

As qualified as Newman is on paper, however, SGB asked why Camber didn’t hire a person of color for the role. An organization that came under fire for appropriating a POC’s diversity pledge would surely seek a more diverse appointee to lead it into the future, right?

Omega said she was fully expecting that question based on Camber’s past year, especially the events of early February.

“As a woman of color myself, it was heightened for me to be able to make sure that our search was wide enough and long enough that we would have the opportunity to bring in a person of color,” Omega said. “And while we searched nationally and used a third party [The 360 Group] that specializes in DEI [diversity, equity and inclusion], at the end of the day, we didn’t feel like we got the qualified person that we were looking for in the handful of applicants that were of color.

“As an organization that helps guide our corporate partners, we really wanted to be able to walk the walk with regard to the notion of hiring diversity, and we will never encourage our partners to hire someone to check a box if they don’t meet their requirements and they don’t feel like they’ll be successful in this position. When we found Emily, she just she met all of our requirements and has an amazing history with regard to DEI, scaling nonprofits and bridging nonprofits into the communities of the people that they serve.”

Newman, who SGB will be sitting down with for a Q&A in due time, has hit the ground running, having “reached out to a number of proven advocates in the active-outdoors community,” Camber said. In the coming weeks, she will be attending a numerous events and meeting with myriad stakeholders.

As for Seung, she is reclaiming her seat on the board of directors that she has held since January 2018. Omega said of Seung’s contributions to Camber: “During Diana’s time as interim ED, she brought direction and leadership to the organization, allowing the organization to strengthen relationships both old and new. She was also a tremendous source of stability for the Camber Outdoors staff during a critical inflection point.”

Outdoor University to Focus on Role of the Rep