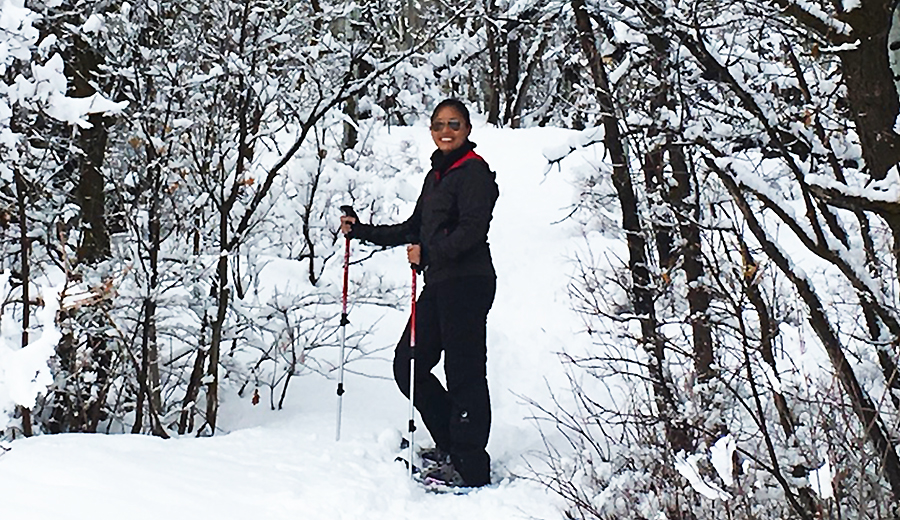 Jack Wolfskin, the German-based outdoor brand owned by Callaway Golf Co., has appointed Diana Seung as general manager for the brand’s burgeoning North America operation, which will be based in Salt Lake City, UT.

“Diana Seung has joined the company in the position of general manager, Jack Wolfskin North America,” the company confirmed to SGB Monday afternoon. “Diana will be essential to the launch of Jack Wolfskin in North America, and will work very closely under the direction of Jack Wolfskin CEO, Melody Harris-Jensbach, who is based in Germany, as well as other functional business partners throughout the organization to develop a successful business strategy. Diana joins the company with experience as EVP of Merchandising at Backcountry.com, VP of Ecommerce at The Children’s Place, and various roles in the retail industry. With hiring already underway, Diana and team are eager to open an office in the Salt Lake City area to align with the ‘At Home Outdoors’ DNA of the Jack Wolfskin brand.”

Seung takes over as the brand’s first North America GM since Callaway acquired Jack Wolfskin in late 2018 for $476 million. The company has identified this market as a key growth opportunity for Jack Wolfskin, which has a much larger presence in Europe and Asia.

Seung has been serving as interim executive director for Camber Outdoors since February 15, when she took over following the sudden departure of Deanne Buck, who had resigned from the organization she had led for six years.

Click here to read our Q&A with Seung following her appointment to the Camber role.

SGB has reached out to Camber for comment and we will update the story with the organization’s timeline for finding a permanent replacement.

Seung previously worked at Backcountry and also served on the Camber board of directors since January 2018, a seat she has reclaimed since joining Jack Wolfskin.