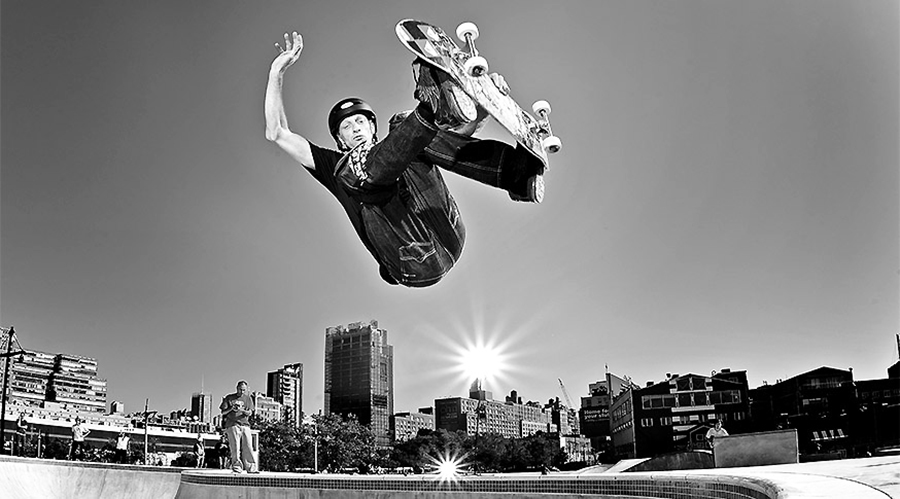 Apex Global Brands, formerly Cherokee Global Brands, said it added a number of new licenses and product categories to support the company’s brand portfolio that includes Tony Hawk, Hi-Tec and Everyday California in the second quarter while also reducing costs. Revenue guidance for the year, however, was lowered due to softness in U.S. retail and the impact of Brexit.

On a conference call with analysts, Apex also cited the impact of the weakening British pound sterling and Euro for the guidance revision and indicated it is taking further steps to reduce its SG&A expenses.

SG&A expenses in the quarter declined 22.5 percent to $3.1 million as a result of restructuring efforts that reduced spending for payroll and general operating costs. The company also reduced the size of the company’s Board of Directors, and board members now receive their compensation in common stock.

The company’s other operating expenses include non-cash charges of $800,000 for stock-based compensation and depreciation and amortization and $100,000 for business acquisition and integration costs. In the second quarter of the prior year, these charges totaled $5.5 million primarily as a result of restructuring charges.

Operating income came to $1.6 million for the quarter compared to an operating loss of $2.4 million in the same period a year ago.

Adjusted EBITDA decreased to $2.5 million for the quarter, compared to $3.1 million in the prior year. This decline was due primarily to lower revenues from the company’s existing licensees in Europe and the non-renewal of the Cherokee brand South African licensee, offset by the decline in SG&A expenses.

Apex noted that several of its key legacy brands including Cherokee, Hawk Signature, Tony Hawk, and Liz Lange, are shifting their U.S. sales from DTR (direct-to-retail) licensing to wholesale licensing in a change in the company’s business strategy. In addition, the company is focusing on wholesale licensing globally rather than DTR for the recently acquired Hi-Tec, Magnum, Interceptor and 50 Peaks brands. The transition to new licensees has had a negative effect on near-term results.

Apex noted a number of licensing updates subsequent to the end of the second quarter:

On a conference call with analysts, CEO Henry Stupp said, “We are adding new licenses and product categories at an even faster pace than ever before as we expand Apex’s global reach. We are also establishing new revenue streams for our current portfolio, diversifying across geographies, customers, categories and consumer touchpoints, in addition to introducing our design services arrangement to numerous retailers, which is performing well.”

Stupp added, “Longer term, we are optimistic that the actions we are taking and the portfolio we are building will result in a bigger, stronger and more profitable Apex. In the near-term, however, we face some challenges consistent with the entire retail industry—namely, a softening U.S. retail environment and uncertainty surrounding Brexit—which have resulted in lower top-line growth. The actions we’ve taken to stabilize our financial position and refresh our business model have put us in a position to continue to expand the reach of the brands we own, the brands we create and the brands we elevate for others.”