Military Sales A Mixed Bag For Rocky Brands In 2019 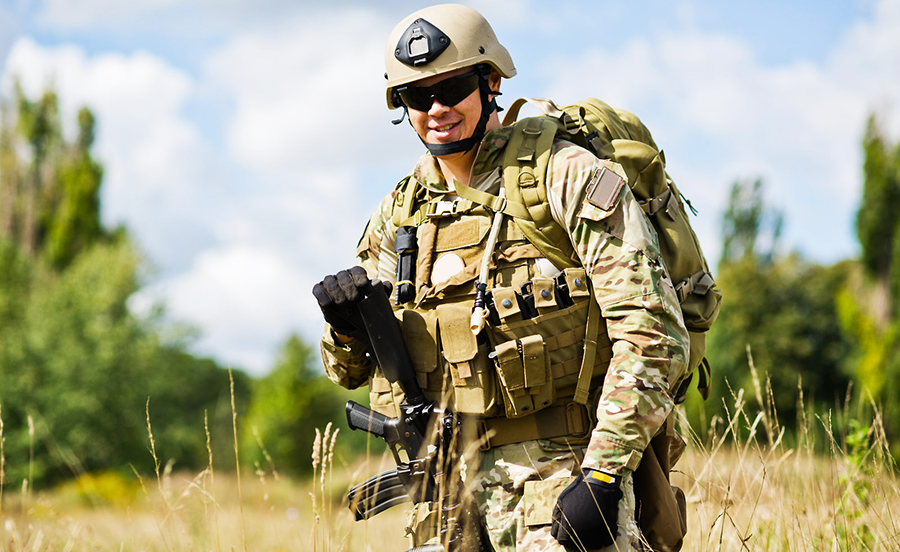 Military sales boosted Rocky Brands Inc.’s second-quarter revenue thanks to a timely purchase agreement from the Defense Logistics Agency and some accelerated shipments that were pulled forward because of a Department of Defense contract ending early.

“With respect of our commercial military business, we had a good quarter here in the U.S. as all the military exchanges experienced positive gains led by AAFES, the Army and Air Force Exchange Services,” CEO Jason Brooks said on Wednesday afternoon’s earnings call. “We also enjoyed a very positive start to our relationship with the Navy and Coast Guard exchanges, which are proving to be excellent selling environments for the Rocky Brand.”

But while both of those events helped the Nelsonville, OH-based company post a revenue beat for Q2, the military segment could be a drag on third-quarter performance before picking up again, executives said.

“In terms of our military segment, sales will be down in Q3 due to the accelerated shipments … , which pulled sales into the second quarter and then returning to growth as we begin shipping product from our recent contract win,” CFO Thomas Robertson said on the call.

That “recent contract win,” as Robertson described it, should indeed provide a nice bump for Rocky Brands, whose shares closed the day Thursday up $1.10, or 3.7 percent, to $30.81.

The company in May announced that it had received a purchase agreement from the Defense Logistics Agency to produce general-purpose safety boots for the U.S. Navy.

Under the terms of the purchase agreement, the Defense Logistics Agency has the right to purchase approximately $27 million of these boots through May 2022. The first shipment from this agreement is expected to occur in the third quarter of 2019, with all of these boots manufactured in the company’s Moca, Puerto Rico, factory.

As Brooks said at the time: “We are very pleased to have been awarded this contract to produce safety boots for the U.S. Navy. This order is on top of our existing agreements and will add approximately $2 million in incremental military segment sales this calendar year. Importantly, with the increased operating efficiencies in our company-operated manufacturing facility from the growth in our commercial military business, we expect gross margins for this most recent contract to be in-line with recent segment trends.”

Jonathan Komp of Baird listed military sales under the heading of “risks and caveats” in the note he wrote to investors. “The company’s military sales can vary significantly due to changes in regulations and federal spending,” he wrote.

Companywide, Rocky Brands reported net income for its second quarter ended June 30 of $3.2 million, up from $2.6 million, while diluted earnings per share increased 20 percent to 42 cents a share, topping analysts’ expectations by 6 cents.