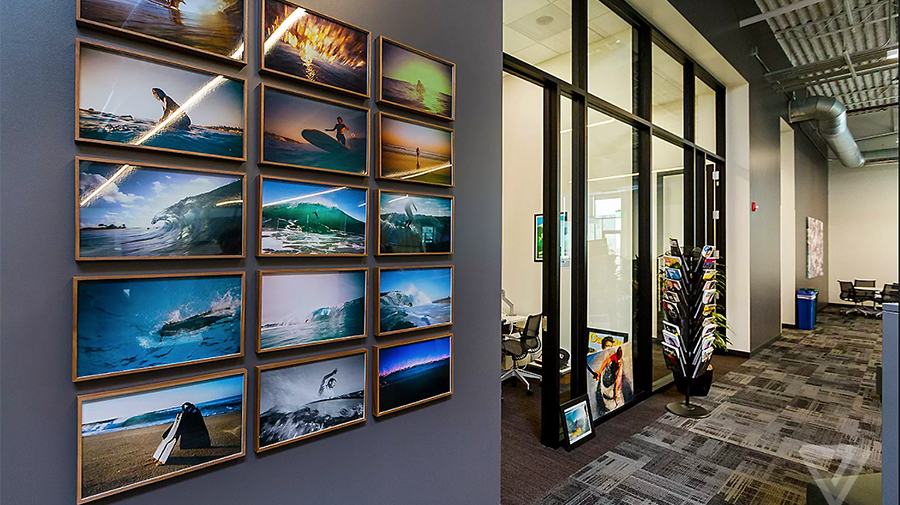 KORR Acquisitions Group Inc., a shareholder with a substantial position in GoPro Inc., sent a second letter to GoPro’s Nicholas D. Woodman, Chairman, Chief Executive Officer and founder of GoPro, and Kenneth Goldman, the company’s lead independent director, with copies to the Company’s Board of Director urging the Company to explore a sale.

As reported, the firm recommends the Board convert all class B stock to A, thus getting rid of the super-voting rights of Woodman, announce a repurchase plan and hire a banker to explore strategic options, among other things. KORR said management, including Woodman, should also consider a management buyout.

The group sees a potential $15 value in the company’s shares. On Friday, shares of GoPro closed at $4.54.

The full text of KORR’s second letter can be read here.