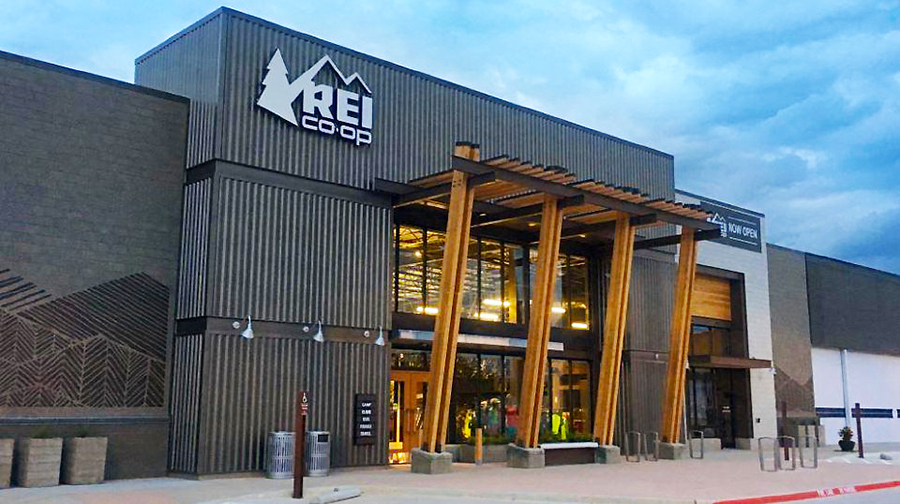 REI is closing its store in Westminster, CO after failing to reach a new agreement with the Orchard Town Center’s landlord, according to the Denver Post.  The Denver Post received a bit of blowback from its digital readers over the weekend when they posted a picture of the REI flagship store in Denver, CO rather than the Westminster store with the announcement.

The store, which opened in March 2009, will permanently close on Monday, June 22.