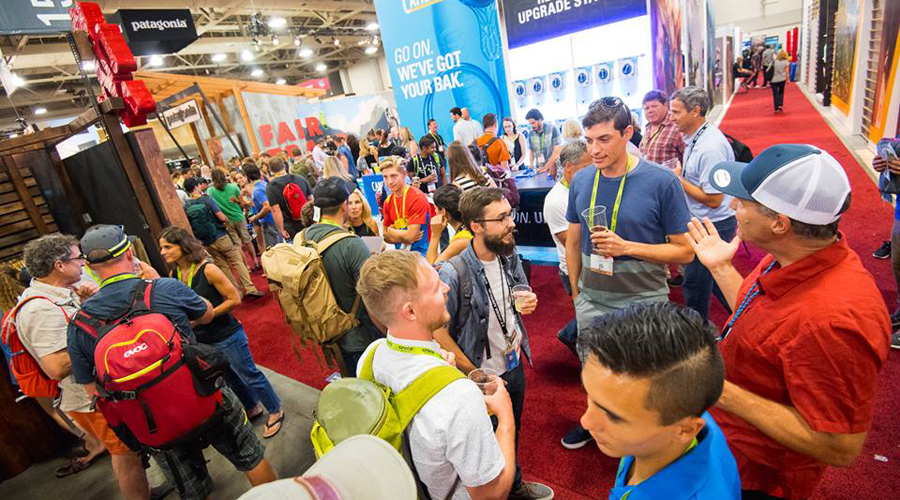 Outdoor Retailer’s announcement Thursday that OR + Snow Show is moving to the end of January for the next four years and will immediately follow Winter Sports Market—which scrapped plans to relocate to Salt Lake City and will stay in Denver—has garnered high praise from snow sports and outdoor stakeholders alike.

“This is the best thing to happen to the national trade show for the retailers since we were in Vegas 15 years ago,” Teddy Schiavoni, chairman of the National Ski & Snowboard Retailers Association, told SGB Executive. “What Marisa [Nicholson] and the OR team have done for the OR + Snow Show is a landmark move in supporting our industry.”

Schiavoni, who said he had trouble putting his excitement about this latest news into words and even had to “hold onto to my chair to keep from jumping up and down,” is thrilled because of the momentum created during the January 2018 show–momentum he and many others believe will be extended for the next four years.

OR + Snow Show will move to the end of January beginning in 2019 and will remain in that time frame through 2022 (see complete dates below). OR had originally planned to move the event to earlier dates in the month, prompting the buying groups that compose the Winter Sports Market—Sports Specialists Ltd. and Snowsports Merchandising Corp.­—to announce they were packing up and moving to Salt Lake City for 2019 and beyond.

But this latest move means that Winter Sports Market will back out of its Utah plans and stay in Colorado for the three days leading up to each of the next four OR + Snow Show events.

Stakeholders across the industry said the move prevents splintering, which would have been a detriment as suppliers, retailers, buying groups and associations went in different directions and had to choose between one of two important winter events. Now they’ll all continue to be aligned under one roof in back-to-back slots.

“Keeping the tribe together in really a meaningful gathering is really important,” Mike Adams of Amer Sports Winter and Outdoor, and chairman of Snowsports Industries America, told SGB Executive. “When we’re able to have these moments, these common touch points, it’s really important. They’re few and far between, and this one is the most important. It’s really, really critical that we would be able to continue.”

The process of moving the dates back to late January to accommodate as many stakeholders as possible wasn’t easy, but it was indeed critical for maintaining snowsports and outdoor “tribe” unity, noted Marisa Nicholson, vice president and show director for Outdoor Retailer

“This was about keeping the winter sports community together at an optimum and convenient time that best serves retailers during the busy winter season,” Nicholson told SGB Executive.

Moving the dates to earlier in January had already been in the works before Emerald Expositions bought Snow Show from SIA, Nicholson said, so the original plan was to keep it then. But when those dates became public, the outcry began.

“We began to hear rumblings immediately in our store visits and in our conversations at rep shows,” Nicholson said. “When we got to the show, the message from each of our Advisory Council meetings was clear: early January would not work. Any time you move a show there are many steps that need to be taken, and being able to do this quickly is a testament to the spirit of cooperation of everyone involved.”

Nicholson called the date change a win-win, and SSL and SMC indeed feel like the winners in this move. The groups just last month decided to start calling Salt Lake City home and even had announced dates for 2019 through 2021 at the city’s Salt Palace Convention Center. With the return to late January, the decision to commit to four years in Denver was an easy one.

“It was always about the dates,” Tom Gately, executive director, SMC, told SGB Executive. “The earlier dates in January were problematic for our specialty retailers and they were vocal in their concerns about that, so we had to react to that. Now that the dates have changed, the roadblock to doing a consolidated show has been lifted. We’re pleased.”

Dave Nacke, executive director of SSL, echoed those comments. SLL members were “all excited about the date change after being disappointed that we had to make the call [to relocate to Salt Lake City] in the first place,” Nacke told SGB Executive. “For them, this is what we had hoped would ultimately happen, but you never really know for sure. OR did a tremendous amount of due diligence–talked to retailers, talked to suppliers–and made a really good decision. I’ve got to give credit where credit is due and give it to them.”

Nicholson was quick to share the credit with everyone involved. Not only is OR + Snow Show back to the right dates, she pointed out, but the Outdoor Retailer Summer Market (July 23-26) and Outdoor Retailer Winter Market (Nov. 8-11) are aligned nicely on the calendar.

As for Schiavoni, whose joyous reaction to the news was a common one around the industry Thursday, he said it’s clear throughout the industry that the “stoke meter is through the ceiling.”

“When you look at the merger between Outdoor Retailer and the Snow Show, and how wonderful that has been for the retailers to be exposed to all these outdoor brands and for all the outdoor brands to be exposed to all these specialty snow retailers, and the fact that OR came in and moved the show so that it could accommodate everybody, including the buying groups, what more could you possibly hope for?” he said. “It’s perfect. It’s harmony.”

Here are the dates for the next four years of OR + Snow Show and Winter Sports Market, both of which will take place at Colorado Convention Center in Denver: 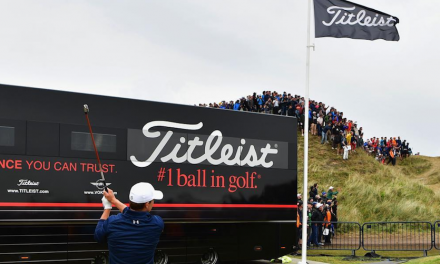