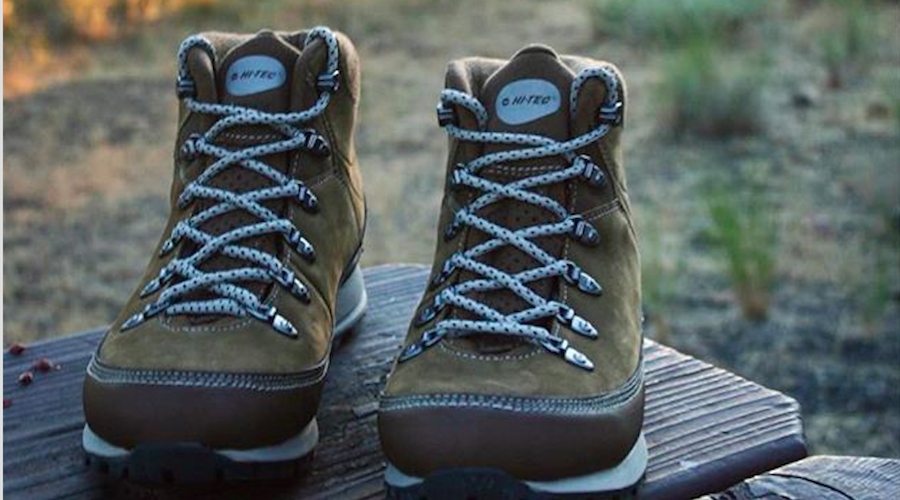 A difficult integration of the Hi-Tech brand into its portfolio diminished Cherokee Global Brands’ fiscal 2018, as the company suffered a net loss of $56 million, or $4.17 per share, on revenues from continuing operations of $29.4 million. Those were sharp decreases from fiscal year 2018, when the company posted a net loss of just $7.9 million on revenues of $34 million.

Cherokee had acquired Hi-Tec for $95.8 million in the fourth quarter of fiscal 2017, and the integration of Hi-Tec from an indirect sales model to a licensed royalty model—with the International Brand Group assuming the legacy Hi-Tec distribution business in Latin America, Asia Pacific and Eastern Europe—has provided significant headwinds for the company.

“2018 was a difficult year, as we continued transitioning our namesake brand from our legacy partner and admittedly under-estimated the challenges of integrating Hi-Tec, a vast global operating business, into our historical licensing model,” said Cherokee Global Brands CEO Henry Stupp.

The company completed the conversion of Hi-Tec in January, which resulted in a 60 percent reduction in headcount and a significantly reduced cost structure. Hi-Tec brand revenues for the fourth quarter were $2.7 million compared to $1.2 million in the fourth quarter of the prior year, which reflected only a partial quarter of revenue contribution from the company’s acquisition of Hi-Tec.

Revenues for the current and prior year period are only comprised of royalty revenues. Previously reported indirect sales have been reclassified as discontinued operations. Hi-Tec brand royalty revenues for fiscal 2018 were $9.7 million.

“We continued to incur expenses in the fourth quarter related to the Hi-Tec acquisition and integration,” CFO Steve Brink said on Thursday’s earnings call with analysts. “Those costs are reflected in the business acquisition and integration cost line item in our P&L, in total, $2.2 million for the quarter. Going forward in fiscal ’19, we expect these costs to be significantly less because the Hi-Tec integration is substantially behind us.”

Through the end of fiscal 2017, the company “earned substantial royalties from its primary DTR (direct to retail) license agreement with Target in the United States,” Brink said. “Beginning with fiscal ’18 when the Target agreement ended, the company has been transitioning from this DTR license to a wholesale model.”

Cherokee now has agreements with a number of manufacturers and wholesalers to sell and distributor Cherokee brand products to retailers throughout the U.S., including e-commerce providers. This transition has taken longer than expected, Stupp said.

“… But we are on steady progress,” he added. “Hereto, diversification will be our driver. New points of distribution, new channels, new categories and with new wholesale licensee and retail partners. Currently, a comprehensive assortment of men’s, women’s and children’s apparel and accessories is available across proximately 4,500 doors and through our ever-expanding e-commerce partnerships.”

The company is now banking on e-commerce channels like Amazon.com and Walmart.com as the company looks to generate more online revenue.

“… We’re particularly excited by how our products are performing and growing relationships with major online platforms such as Amazon.com and Walmart.com,” Stupp said. “Over the last few months, we’ve bolstered our e-commerce offering and built a much broader and deeper selection of inventory in order to support this growing business.”

Other notes from the earnings report include:

Cherokee also warned of potential financial woes as the company looks to regain footing amid a difficult retail environment. According to the company’s earnings release, “Based on the company’s current forecasts, management anticipates that it will violate the liquidity covenant in its credit agreement within the next twelve months, which raises substantial doubt about the ability of Cherokee to continue as a going concern. The company has disclosed this information in its audited financial statements and has classified its debt obligations as current liabilities as of February 3, 2018.

“The company is in the process of negotiating with its lender to amend its credit agreement and give the company incremental liquidity, either through an increase in its borrowing capacity, or through additional liquidity from another lender. The company expects these discussions to result in an acceptable amendment.” 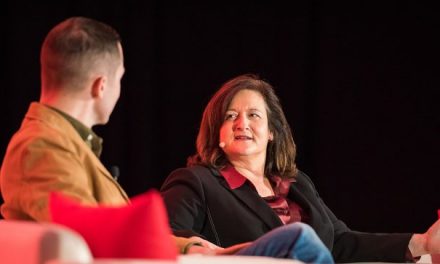 Activism Paying Off For Patagonia

Callaway to Acquire Top-Flite Out of Bankruptcy