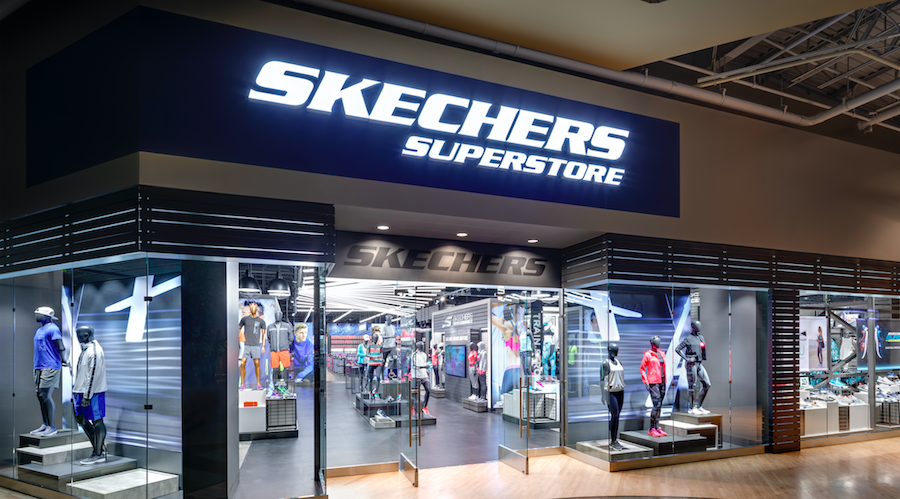 Shares of Skechers USA Inc. were trading down about 25 percent in mid-day trading Friday after the company issued softer-than-expected sales and earnings forecasts for its fiscal second quarter following a solid start to the year.

Skechers sees second quarter earnings in the range of 38 to 43 cents per share, well shy of the Street consensus of 54 cents and shares. Sales were also forecast below analysts’ $1.16 billion expectation, in a range of $1.12 billion to $1.145 billion, as the group anticipated some shifting of orders into the second half of the year.

“Our backlogs and incoming order rates don’t show the significant change as we see in the third quarter,” David Weinberg, COO, said on a conference call with analysts. “It’s more a timing shift rather than orders or relevance or product and deliveries.”

“So if you put that all together, we end up with a very strong Q1, a modest Q2 and a very strong Q3, which is what we are anticipating at this time and really have no changes how we feel about the year other than timing that we had three months ago,” he added.

In the first quarter, earnings rose 25.2 percent to $117.7 million, or 75 cents a share. Skechers had predicted earnings arriving in the range of 70 cents to 75 cents. Wall Street’s consensus estimate had been 74 cents.

The 8.5 percent domestic wholesale gain was the result of a 15.1 percent increase in pairs shipped with a 5.7 percent decrease in average price per pair, primarily due to product mix and the strength of several collections that have a lower average selling price. Men’s and kids footwear achieved double-digit growth in the quarter and Skechers women’s business had mid-single-digit gains. The growth was across multiple lines, including On the Go, Bobs, sandals, sport and work.

In the run category, sponsorships of the Houston Marathon and L.A. Marathon continued and athlete, Weldon Kirui, won the men’s division at the L.A. Marathon for the second time in three years. In golf, Brooke Henderson won the Lotte Championship in Hawaii. For younger kids, new Twinkle Toes and Energy Lights commercials ran.

“In January, trend-leading online publication, Hypebae noted Skechers was about to become the new it-shoe of 2018,” said Weinberg. “The attention from media accounts and consumers was evident in the growth we achieved in the quarter. The renewed interest we are experiencing in our heritage footwear lines as well as in our new offerings leads us to believe our domestic wholesale business will continue to be strong in 2018.”

The increase was the result of a 25.7 percent growth in Skecher’s subsidiary and joint venture businesses and was offset by its distributor business, which decreased by 22.2 percent. The distributor decline was primarily the result of the unstable political and economic environment in the Middle East, combined with the timing of several key partners’ shipments.

Skechers has 2003 third-party stores operating internationally and expects to add another 450 to 475 in the remainder of 2018. Said Weinberg, “Our international business remains the biggest opportunity and we believe we will continue to grow at a faster pace than that of our domestic businesses.”

Company-owned global retail sales increased 26.4 percent due to the sales hike of 62.1 percent in international stores and 13.5 percent in domestic retail stores. This included worldwide positive comp store sales of 9.5 percent in the quarter, including 7 percent domestically and 17.6 percent internationally. The company ended the quarter with 657 company-owned Skechers retail stores of which 203 were outside the U.S. Domestic e-commerce business grew 12.7 percent.

Gross margins in the quarter increased 230 basis points to 46.7 percent. This improvement was attributable to strength in international company-owned retail business and international wholesale subsidiaries, due in part to favorable foreign exchange rates as well as lower sales from margin-dilutive distributors.

SG&A expenses grew 23.4 percent to reach 35.2 percent of sales, up from 33.2 percent a year ago. The increase was due to investments to support international growth, including higher advertising, and 73 additional company-owned Skechers stores year-over-year.

Total inventory increased 36.6 percent, in line with growth expectations for the global business.

Coleman Puts Outside Exec Over Product Management and Marketing 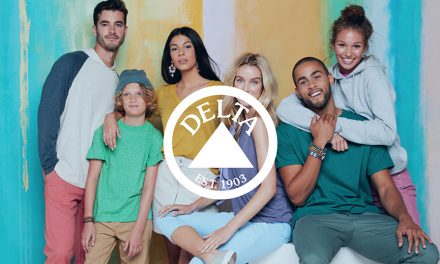