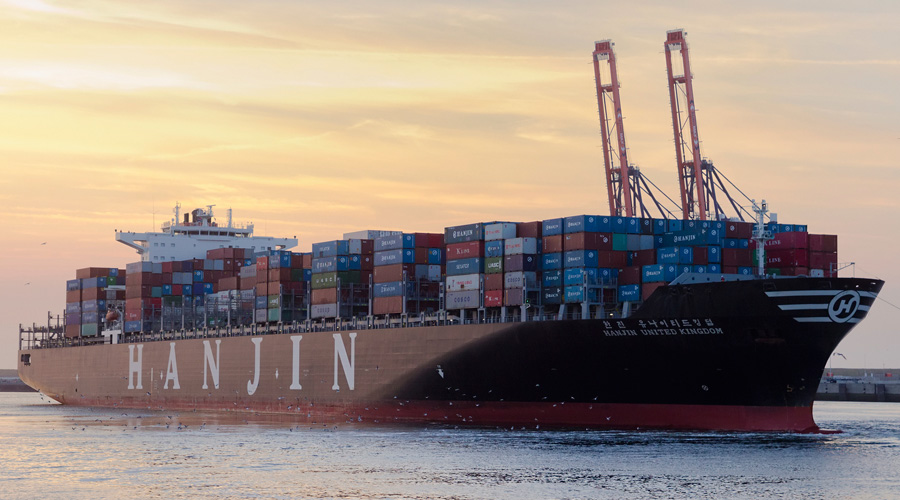 Apparel, footwear and outdoors products weren’t caught directly in the crosshairs of the escalating trade war with China on Wednesday, allowing those industries to take a “deep sigh of relief,” said Matt Priest, president and CEO of the Footwear Distributors and Retailers of America.

However, many companies are still subject to added costs due to 25 percent tariffs on some of the equipment they use to make their products.

The Office of the U.S. Trade Representative on Wednesday released its list of about 1,300 Chinese exports, worth about $50 billion annually, which it intends to target with 25 percent tariffs. While the list doesn’t target apparel and footwear products directly, it does include the machinery and tools used to produce those products.

These tariffs could impact companies that manufacture products in the U.S. by using machines they buy from China.

“We are pleased with the administration’s decision to avoid adding tariffs to U.S. imports of apparel, footwear and travel goods from China,” said American Apparel and Footwear Association president and CEO Rick Helfenbein in a statement. “At the same time, we are concerned that the list includes tariffs on machinery used in our domestic manufacturing process. This would directly raise costs on domestic manufacturers and impact our ability to grow Made in USA.”

The specific impact on the footwear industry might be minimal, according to Andy Polk, FDRA spokesman, who said the association has looked closely at how many domestic shoe producers use manufacturing equipment from China.

“We found there was not a real significant cost impact on the proposed five HTS (harmonized tariff schedule) lines–only 5 percent of machines used by domestic shoe producers comes from China under these lines,” Polk told SGB Executive. “Most of the domestic producers we spoke with–the majority of which are our members–are buying machines from Italy and Germany.”

“I’m so proud of the effort that footwear companies, executives, employees and FDRA staff put forward to help keep footwear off President Trump’s new tariff target list,” Priest said. “The administration released a product list today of approximately $50 billion in goods that it plans to hit with additional 25 percent tariffs, but this list does not include any footwear tariff lines. Including footwear on the list was a very real and substantial threat to footwear workers and consumers across the country, and we are very pleased that we can take a deep sigh of relief.”

The White House said the tariffs are being implemented to retaliate against China for stealing intellectual property from American businesses, but many in the sporting goods, apparel, footwear and outdoors industries made clear their concerns that the tariffs would harm primarily U.S. companies and consumers without meeting its intended directive.

Not only that, but China is now expected to retaliate with tariffs of its own, which could affect U.S.-made products.

“China is going to respond, and they could include some Made in the USA outdoor products on their retaliatory effort,” OIA’s Rich Harper told SGB Executive last week. That could be a problem for members who make their products here and export to China, meaning the damage to American businesses will be as broad as it is deep.

But the fact that today’s announcement about new tariffs included items such as industrial robots and telecommunications equipment and not sports equipment was a win for groups like SFIA, whose members could have seen costs rise dramatically on many of the products they import, distribute and sell across the U.S.

“SFIA is pleased that sports and fitness products were not targeted for additional tariffs, as part of the USTR actions stemming from their Section 301 investigation,” said Bill Sells, SFIA’s senior vice president of government and public affairs. “SFIA is a strong supporter of free and fair trade, which operates best under limited barriers and open markets. We hope the U.S. and China can find mutually agreeable solutions to our trade imbalance that do not increase costs for American consumers.”

The fight to protect apparel, footwear and outdoors products isn’t over. With back-and-forth tariffs being added by both China and the U.S., more fallout is likely to come. And it still doesn’t address how to punish China for stealing intellectual property from American businesses.

“While we are pleased that outdoor products were left off the initial list of products that will be subject to a 25 percent tariff, we will continue to make the case that imposing these retaliatory tariffs on goods like apparel, footwear and travel goods that are already overtaxed is the wrong way to address China’s IP practices,” said Alex Boian, OIA’s vice president of government affairs. “We again call on the administration to pursue a more narrow, targeted approach, one that addresses legitimate concerns about protecting U.S. intellectual property without raising costs for American consumers.”