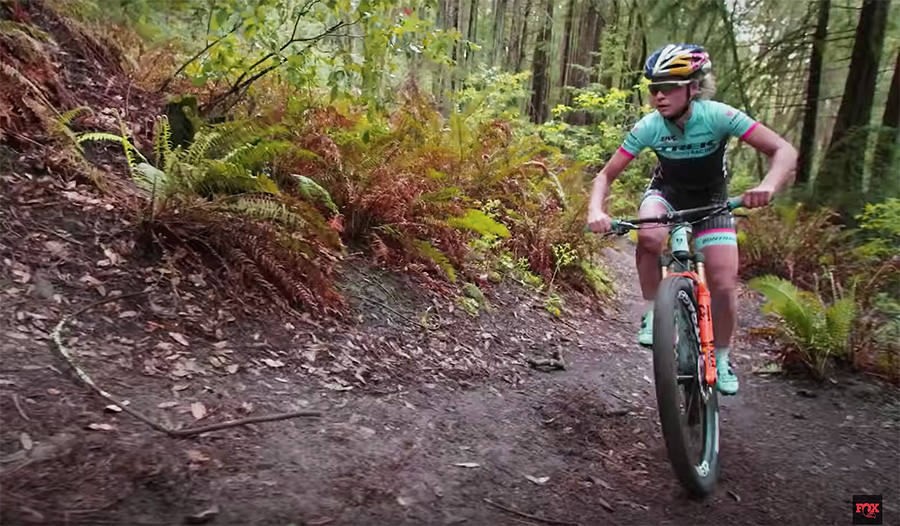 Fox Factory Holding Corp. shares were up in the mid-single-digits Wednesday morning after reporting an earnings and revenue beat for the fourth quarter driven by strength across all categories, including the company’s Specialty Sports Group.

Specialty Sports Group fourth-quarter sales of $76.6 million marked an 11.3 percent increase compared to the year-ago period, while 2019 sales increased 6.3 percent compared to 2018. Each performance was in line with Fox Factory’s mid- to high-single-digit growth targets.

“Our success is fundamentally due to our innovative product offering, strong demand for our end customers and our ability to lead markets in both North America and Europe,” Dennison said. “In Specialty Sports, we continued to perform well against the modest industry demand backdrop.”

When asked about the mix between e-bikes and traditional bikes and which category is driving growth, Dennison said the company is seeing balance between the two and that e-bike technology is starting to influence the mountain bike category.

“E-bikes are still emerging in that category because … initially, e-bikes really weren’t much for the mountain bike category,” Dennison said. “There are more city bikes and things like that [in the e-bike category]. As that transitions to more of a mountain bike and a premium mountain bike at that, we think that’s a phenomenal opportunity for us. So we’re really focused on that in 2020 and beyond. But historically a lot of our growth has come from the traditional space.”

Companywide, Fox Factory Holding Corp. reported earnings on an adjusted basis rose 12.9 percent on an 18.5 percent revenue gain, beating Wall Street’s estimates on both. Sales increased to $185.9 million compared to $156.8 million in the same period last fiscal year and ahead of estimates by $3 million.

For the first quarter of fiscal 2020, the company expects sales in the range of $182 million to $190 million and non-GAAP adjusted earnings per diluted share in the range of 55 cents to 60 cents.

Fiscal 2020 guidance calls for organic revenue and EPS growth both in the mid- to high-single-digits, which compares to initial Fiscal 2019 organic growth guidance of 12.2 percent to 15.5 percent, noted analyst Jim Duffy of Stifel.

“Guidance either reflects conservatism, slowing underlying growth or some combination of both,” he wrote in a note to investors.

“We are pleased with our strong finish to fiscal 2019 from both our Powered Vehicles and Specialty Sports Groups. Our solid growth enabled us to generate record annual sales and profitability above our expectations,” Dennison said. “We believe we are entering fiscal 2020 with solid business momentum and are excited about the growth opportunities ahead of us with our diversified product offerings and differentiated market position. We remain on track to complete our previously announced acquisition of SCA late in the first quarter of fiscal 2020.”

Though Fox Factory’s stock (FOXF) was up early Wednesday morning, those gains were tempered somewhat in midday trading. The company’s value is down about 18 percent from February and about 30 percent from last July.