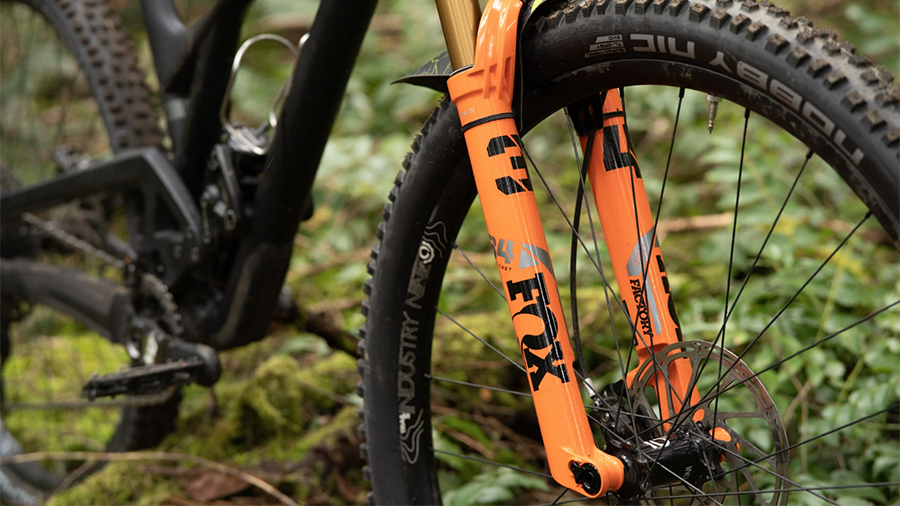 The gains were driven by continued strong demand in both the original equipment manufacturer (OEM) and aftermarket channels and came despite supply chain disruption.

The segment makes bike suspension and component products under Fox Racing and other brands.

Fox Factory’s CEO Mike Dennison on a call with analysts said the company is starting to see some level of inventory normalization, especially in entry-level bikes. However, inventory levels for high-end mountain bikes and e-bikes remain low at less than two months versus three to four months under normal circumstances. Demand for mid- to high-end bikes along with e-bikes continue to be strong supported by a growing enthusiast base.

“Our order book remains robust for the rest of 2022, supported by signs of improvement in supply chain capacity,” said Dennison. “However, our largest concern in SSG is the rising COVID rates in Taiwan, which have had some impact on our ability to consistently run production in Q2. We believe that bike demand will begin to moderate as we end this year and enter 2023. As we work hard to prepare for the new model launches, we are investing in expanded development and testing which has received positive feedback from our customers.”

Asked in the Q&A session about the expected moderation in demand, Dennison said the reason is partly because of a return to seasonality. He elaborated, “So, think about usually in the winter months, you’ve got a slower demand cycle from a mountain bike demand perspective. It’s a function of model year changes and just weather outside. So, you’ll see that start to return which hasn’t been the case in the last two years.”

Secondly, Dennison said the company expects bike demand to return to support long-term growth rates in pre-COVID years in the mid-to-high single-digits in bikes. Said Dennison, “So, a bigger base of business, but a more normalized growth rate on top of that.”

Companywide, sales increased 34.4 percent to $378.0 million. Sales were significantly higher than company guidance in the range of $325 million to $340 million.

In its other segment, Powered Vehicles Group, sales grew 27.9 percent to $208 million, primarily due to strong performance in its upfitting product lines.

Gross margin were 31.8 percent for the first quarter, a 300 basis point decrease from gross margin of 34.8 percent in the first quarter of fiscal 2021. Non-GAAP adjusted gross margin decreased 270 basis points to 32.3 percent, excluding the effects of strategic transformation costs. The decrease in gross margin was primarily driven by continued increases in supply chain-related costs, including increased prices for raw materials and freight. Additionally, the completion of the planned shutdown of its Watsonville, CA facility and transition of those production lines resulted in inefficiencies as operations were ramped up at its Gainesville, GA facility.