Epoch Lacrosse, one of the biggest names in lacrosse design and engineering, revealed its long awaited second head, The Hawk Sequel (because every great product deserves a sequel, right?) Epoch designers drew inspiration for the Hawk Sequel from ultra-cool Italian supercars – meaning this lacrosse stick was engineered for superior on-field performance, with an eye-catching look.

The Sequel’s Laid-Back profile caters to players who prefer a mid to high pocket, a lightening quick release point and great ball control. Epoch also designed The Sequel’s bottom rail to allow players to effortlessly string multiple pocket types, including a tight channel or a shifty pocket, for all around performance.

“The Sequel’s elegant industrial design is only matched by its functionality and its performance,” said James Miceli, principal and founder of Epoch Lacrosse.  “However appealing it is to look at, make no mistake about it, the Sequel is engineered for the field.” In the end, Epoch’s all around goal is simple – give players every opportunity to reach their potential.

Another point of attention is The Sequel’s scoop, which is ergonomically maximized for playing on both artificial and natural turf. How it works is the scoop will improve the stick’s contact with the ground for smoother and quicker ground balls.

Manufactured with Epoch’s proprietary blend of materials, this stick is a recipe of super tough polymer with maximized stiffness and flexibility properties and also UV protection. And despite it’s rugged make-up the profile is laid back.

The Hawk Sequel builds upon the Epoch’s collaborative relationship with Flip Naumburg, legendary CSU lacrosse coach, and it’s patent pending design. Epoch and Naumburg have also joined forced for “Flip,” a project that Epoch Lacrosse and Lacrosse All Stars undertook together with one goal in mind: to showcase a truly special, influential, and intriguing man within our community.

American made, The Sequel boasts a 1-year limited manufacturer warranty and runs MSRP $100. 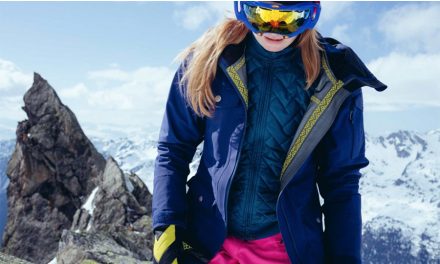 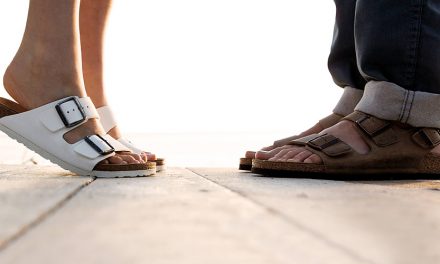