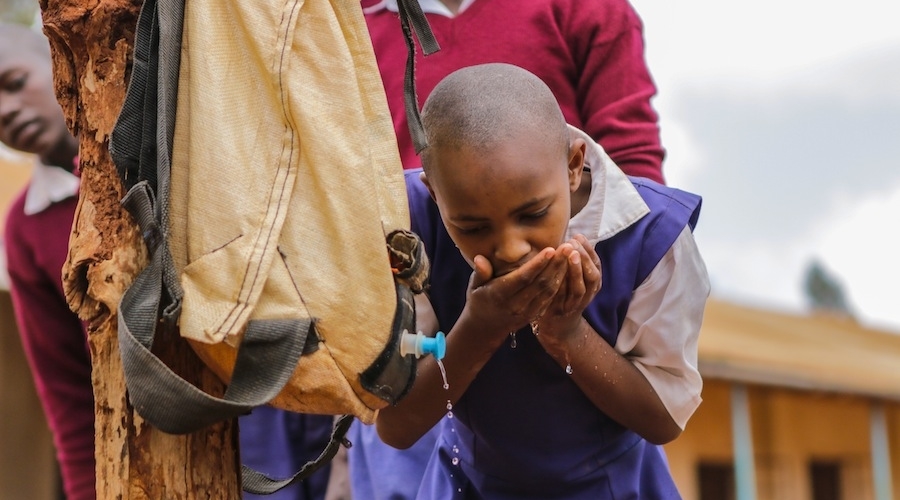 Eagle Creek launched its Buy a Bag, Change a Life campaign to help make safe water more accessible for families in water stressed regions throughout the world. During the month of March, for every luggage, duffel, or travel pack item purchased on eaglecreek.com, Eagle Creek will purchase a PackH2O water backpack to assist those who don’t have access to safe water.

World Water Day falls on Tuesday, March 22, 2017 and is recognized by the United Nations and many international organizations as a day to focus attention on the importance of safe water and advocate for the sustainable management of freshwater resources. By launching this campaign through the month of March, Eagle Creek is joining the fight to make water more easily accessible for people around the world.

Up to 2.4 billion people live in water-stressed areas, and UNICEF estimates that women and children in developing nations spend 200 million hours collecting water daily, often from distant sources. People in these communities typically carry water from source to home in discarded jerry cans and buckets that were originally used to contain lubricants, agrichemicals or fuel oils. Contaminating water during transport often leads to the spread of waterborne illness. In order to address this problem, the packH2O water backpack was developed to ease the human burden of transporting water, and help to eradicate waterborne illness through solar disinfection technology that allows the packH2O liners to be sanitized in the sun. 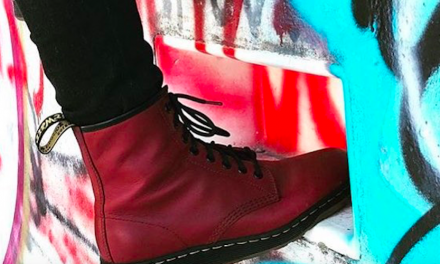 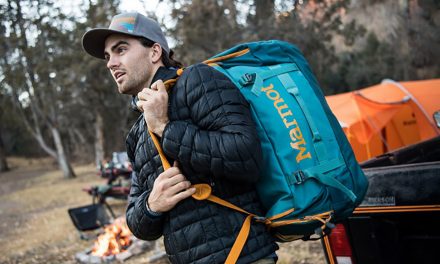 The Toms Marketplace Launches at Toms.com