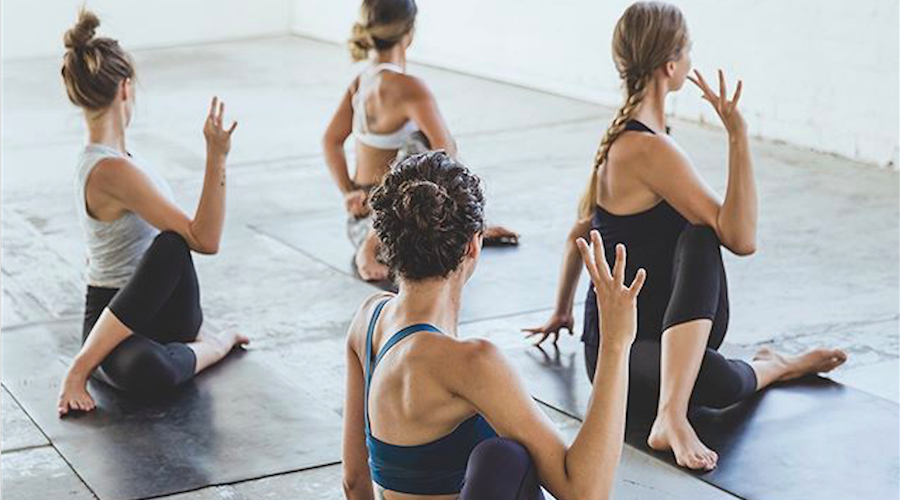 The company’s Q4 earnings and revenue surpassed Wall Street expectations and its own revised guidance. Excluding the impact of the Ivivva restructuring and the U.S. tax reform, Lululemon reported adjusted diluted earnings per share of $1.33 and revenue of $928.8 million–above expectations of $1.27 and $912 million and above the revised guidance of $1.19 to $1.22 and $905 million to $915 million, respectively.

Lululemon’s impressive performance was driven, in part, by investments in its digital and e-commerce business, including “structural changes with transformative investment across people, process and technology,” according to Celeste Burgoyne, EVP, retail, Americas.

“In short, it’s working,” Burgoyne said. “Our Q4 performance reflected this with total constant dollar (e-commerce), up 42 percent, which is on top of the 12 percent increase last year. Traffic was up in the double digits and we saw our past quarterly conversion result of the year.”

Omnichannel remains a critical part of the company’s overall digital strategy, with Lululemon now able to ship from a store in 186 locations, a number that will grow in 2018. The company also plans to roll out in the second half of the year the ability to buy online and pick up in a store.

“As you think about margins by channel, certainly e-commerce carries higher operating profit margin that will benefit and flow through our EBIT margins, and certainly as we over-index we drive faster growth in e-commerce that will be a good thing in terms of helping to leverage operating margins,” said Stuart Haselden, COO and CFO.

“And we really take an omnichannel approach to the business, looking to engage guests where they choose to shop with us; certainly there is a lot of investment and effort around digital and e-commerce that is fueling the outsize growth trajectory that we have, that will continue.”

Where does the company go from here? Executives on the earnings call cited the need for Lululemon to beef up its data and analytics capabilities, which will help further drive e-commerce sales and, of course, the entire top line.

“We acknowledge we’re [a] little behind on data analytics and embracing the power of data,” said Executive Chairman Glenn Murphy. “So, we have a number of company veterans as well as some new execs … who are already working hard to turn this into a strength of the company. You add data to the competitive advantages … and the strategic initiatives in 2018 and beyond and that’s going to be really something that’s going to ignite the performance of the business.”

In response to an analyst question about how “Big Data” will “manifest with customer engagement supply chain and how we should think about that opportunity as it applies to gross margins to over a longer time horizon,” Haselden said the company’s approach centers on three areas–guest engagement, merchandising and channel operations.

“Each of those three areas, we are focusing (on) leveraging data,” Haselden said. “So, we are not as far along as we would like to be in these areas, (but) we’re building a talented team; we’ve committed to some significant resources this year to pursue the strategy and we’re seeing some nice early wins in our email and digital marketing efforts, so this is something we look forward to sharing more with investors later in the year as our programs develop here.”

Beyond that, no analysts asked about Potdevin’s departure or the current search for a replacement.

As Lululemon shifts its focus into finding a new CEO and further developing its omnichannel and analytics capabilities, the company expects 1Q net revenue to be in the range of $612 million to $617 million based on a total comparable sales increase in the low double digits on a constant dollar basis, and diluted EPS to be in the range of $0.44 to $0.46 for the quarter.