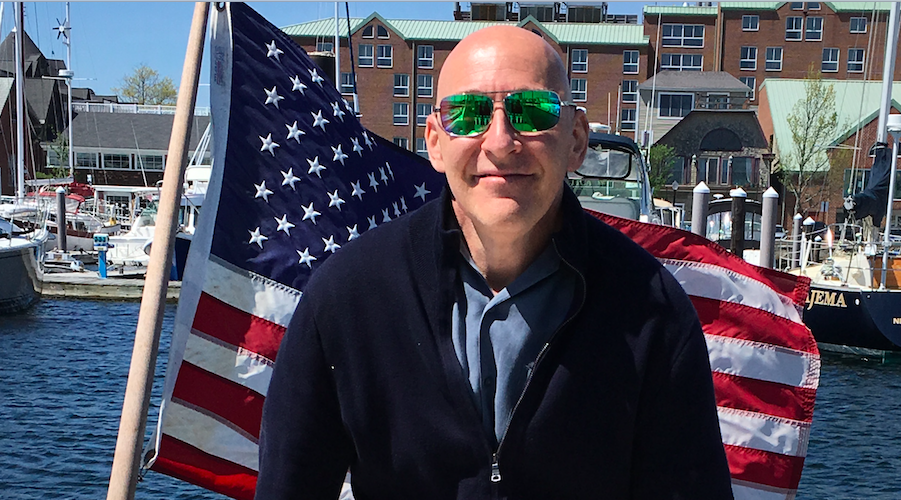 Former Spy CEO Seth Hamot passed away March 22 after an 18-month battle with lymphoma. Hamot was chairman of Spy’s board of directors and served as CEO from 2015 until late 2017 when he stepped down to focus on his family, health and business ventures close to his home in Boston.

Hamot was the architect of Spy’s 2016 fiscal restructuring, which paved the way for the company to achieve several operational and financial milestones during the last two years. Hamot was a devoted husband, father, son and friend to many, known for his intellectual curiosity and generous nature.

In November 2017, Fir Geenen, a longtime friend and business partner of Hamot’s and an active member of Spy’s board of directors since 2011, became Spy’s CEO. Geenen had been collaborating with Hamot for more than a year in anticipation of Hamot quietly stepping down from his CEO role, ensuring that Spy would maintain its course.

“The entire Spy family was incredibly saddened to learn of Seth’s passing,” Geenen said. “In addition to a remarkable mind for business, Seth was a terrific partner, generous mentor and selfless friend to many at SPY. Seth left SPY a better place than he found it and it goes without saying that he will be missed.”

In lieu of flowers, the Hamot family has asked that well-wishers looking to make memorial donations do so by supporting The Equal Justice Initiative, 122 Commerce St., Montgomery, AL 36104, or The Marshall Project, 156 W. 56th St., Suite 701, New York, NY 10019.

Established in 1994, Spy is an independent, Southern-California-based manufacturer of optical products with a focus on athletes and artists.

Smith and Wesson to Buy back $15 Million in Shares

Teva Reported to be Dropping Sponsorship of Mountain Games