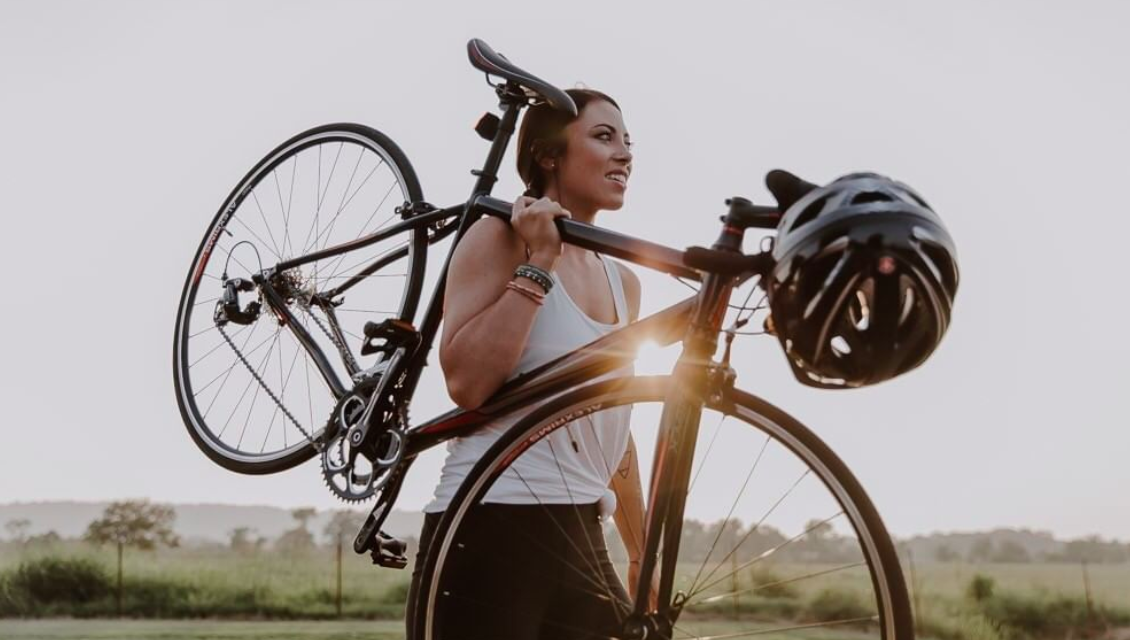 Dorel Industries Inc. reported that profitability in its Dorel Sports’ segment came in below plan in the fourth quarter due to a slowdown in bicycle sales across the board at Pacific Cycle that targets the mass channel. The segment was also impacted by an unexpected fourth quarter impairment loss on trade accounts receivable of $2.1 million as Evans Cycles entered administration in the United Kingdom.

On an adjusted basis, operating profit in the Dorel Sports’ segment slumped 17.0 percent in the quarter, to $5.1 million from $6.2 million when excluding impairment losses on goodwill, intangible assets and property, plant and equipment, restructuring and other costs. Further removing the impact of the 2017 fourth quarter impairment loss on trade accounts receivable from the bankruptcy of Toys “R” Us U.S. of $3.1 million, the comparative year-ago fourth quarter adjusted operating profit was $9.3 million and the year-over-year decline in the latest quarter would have been 45.2 percent.

Sales in the Dorel Sports segment for the quarter declined 1.7 percent, to $232.7 million from $236.8 million last year. Revenues grew approximately 2.6 percent after excluding the negative impact of varying foreign exchange rates year-over-year and the divestments of the Sugoi and Sombrio brands in the second quarter of 2018.

“CSG turned around nicely, mainly from growth in Europe and in the U.S. sporting goods channel due to innovation in model year 2019 products,” said Martin Schwartz, president and CEO of Dorel Industries, on a conference call with analysts. “The new Cannondale Habit has received very positive media coverage, including being named Best Mountain Bike Ever by Bicycling Magazine, and Editor’s Choice Winner from Pinkbike, which has over 800,000 users online.”

European results for CSG were “up substantially” on the back of success with the new e-brake platform and traditional breaks, particularly the new Habit and the SystemSix. Said Schwartz, “The European market continues to move rapidly into e-bikes, and Cannondale is responding with several models. A new branding program for Cannondale is being progressively implemented across all geographies, and is being very well received.”

In Brazil, Caloi also delivered double-digit sales and operating profit growth in Brazilian Reals, driven by a stronger mix of products, success with their 29-inch mountain bikes as well as with the Cannondale line. Schwartz added, “Caloi started supplying the bike sharing business in Brazil, producing 20,000 units for Yellow, a large Brazilian bike sharing service. This is an important step, as together with investments planned over the next few years; this puts Caloi in a competitive position to be a supplier for bike sharing companies.”

However, at Pacific Cycle, revenue and gross profit both dropped due to weaker than expected mass channel holiday POS on bikes and interactive battery powered ride-ons, as well as by retailer inventory reductions.

The fourth quarter operating loss for the Dorel Sports’ segment was $232.1 million compared with an operating profit of $6.5 million in 2017.  Dorel overall took an impairment charge in the quarter of $501.4 million, including $264 million for the Dorel Juvenile segment and $237 million against Dorel Sports. The charge was largely driven by a sustained decline in Dorel’s share price that has caused its market capitalization to be significantly lower than the carrying value of the company’s net asset. The write-down also reflects a conservative view of future projections of revenues, profits and cash flow given market conditions in the Juvenile and Sports segments.

In the Q&A session, Schwartz said observers had expected the mass channel would receive a bigger benefit from the exit of Toys “R” Us. Said Schwartz, “I mean Toys “R” Us was not in the marketplace, so I think every one of the remaining retailers thought they would pick it up and they bought accordingly. And as it turned out, they picked up a little bit, but a lot of it just seemed to disappear.”

On the positive side, Pacific Cycle’s e-commerce business continues to build with significant double-digit growth online, particularly on Black Friday.

For the year, Dorel Sports’ revenue increased by $17.6 million, or 2.0 percent, to $883.0 million and by approximately 3.4 percent, after excluding foreign exchange rate fluctuations year-over-year, as well as the divestments of Sugoi and Sombrio.