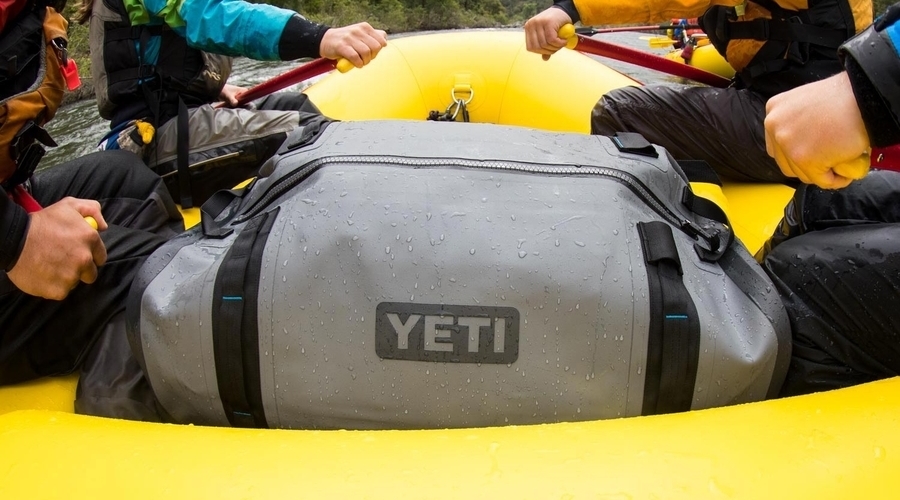 Friday afternoon and Monday morning saw a host of preliminary sales and updated guidance releases from companies presenting at the ICR Conference, being held in Orlando, FL. Here’s a roundup of what retail and consumer brands announced over the last couple of days. Look for analysis on some of these companies, including summaries of their ICR presentations, in SGB Executive this week.

Here’s a rundown on each (click the company name to read the full news story):

Boot Barn Holdings Inc.
The company announced preliminary results for the third quarter of fiscal year 2019 ended December 29 that showed both earnings and sales came in well above projections. For the third quarter ended December 29, 2018, the company expects to report that net sales increased 13 percent to approximately $254 million. Also, same store sales increased approximately 9.2 percent, up from third quarter guidance of 5 percent to 7 percent. And net income per diluted share of approximately 66 cents a share based on 28.9 million weighted average diluted shares outstanding, up from the expected range of 56 to 60 cents.

Crocs Inc.
The company is now anticipating fourth-quarter revenues of $211 million to $214 million, up from the prior guidance of $195 million to $205 million. Crocs continues to expect gross margin to increase by 80 to 100 basis points over 45.4 percent in the fourth quarter of 2017. And the company now expects SG&A to be approximately 54 percent of revenues compared to 60.6 percent of revenues in the fourth quarter of 2017. Crocs now anticipates 2018 revenues to grow approximately 6 percent, up from its prior guidance predicting revenue growth of 4 to 5 percent over 2017 revenues of $1,023.5 million.

Delta Apparel Inc.
The company anticipates overall net sales for the first quarter of its 2019 fiscal year to come in ahead of expectations at approximately $101 million, or about a 12 percent increase from prior year net sales of $90.3 million, driven by strength in its Salt Life business. Delta Apparel expects earnings per share for the quarter to be above the prior year period’s reported earnings per share, and it expects adjusted earnings per share for the quarter to be approximately in line with prior year adjusted results of 8 cents after excluding the financial impact of this expense and the impact of United States tax reform legislation.

Genesco Inc.
Genesco reported fourth quarter same-store sales increased 4 percent while reiterating its most recent EPS guidance. Same store sales increased 3 percent and sales for the company’s e-commerce businesses increased 8 percent on a comparable basis for that period. The company continues to expect adjusted earnings per diluted share for the fiscal year ending February 2, 2019, in the range of $3.10 to $3.40, viewing results near the middle of the range as most likely.