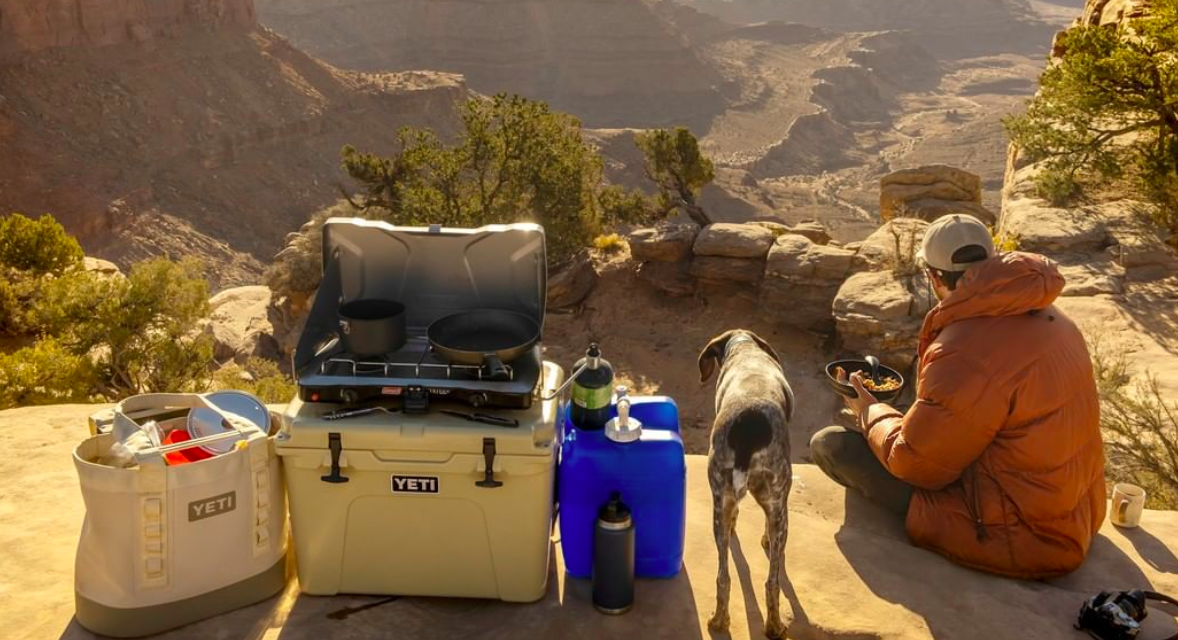 Yeti Holdings Inc.  raised its full-year guidance for earnings and sales after reporting preliminary results for the fourth quarter.

Preliminary Fiscal 2018 as Compared to Fiscal 2017

Matt Reintjes, president and chief executive officer of Yeti Holdings, Inc., commented, “We delivered outstanding performance in all aspects of our business during the fourth quarter and fiscal year 2018. Sales and operating margin soundly exceeded our expectations and as a result, we are raising our fiscal 2018 outlook. We are excited about the strong growth across categories and geographies and the multiple opportunities that lie ahead, which include accelerating brand awareness, delivering product innovation, driving our direct-to-consumer business and expanding our presence globally. We believe these initiatives combined with our operational excellence will continue to deliver strong and consistently profitable growth.”

Reported results are unaudited, preliminary, and reflect management’s estimates based on information available as of the date of this press release and is not a comprehensive statement of the company’s financial results for the fourth quarter and year ended December 29, 2018. The company’s actual results for fourth quarter fiscal 2018 and fiscal 2018 may differ from these preliminary results due to the completion of the company’s financial closing procedures, final adjustments and audit process.

As previously announced, the company will be participating at the 21st Annual ICR Conference held at the JW Marriott Orlando Grande Lakes in Orlando, FL, on Monday, January 14, 2019, with a fireside chat presentation at 1:00 pm Eastern Time.