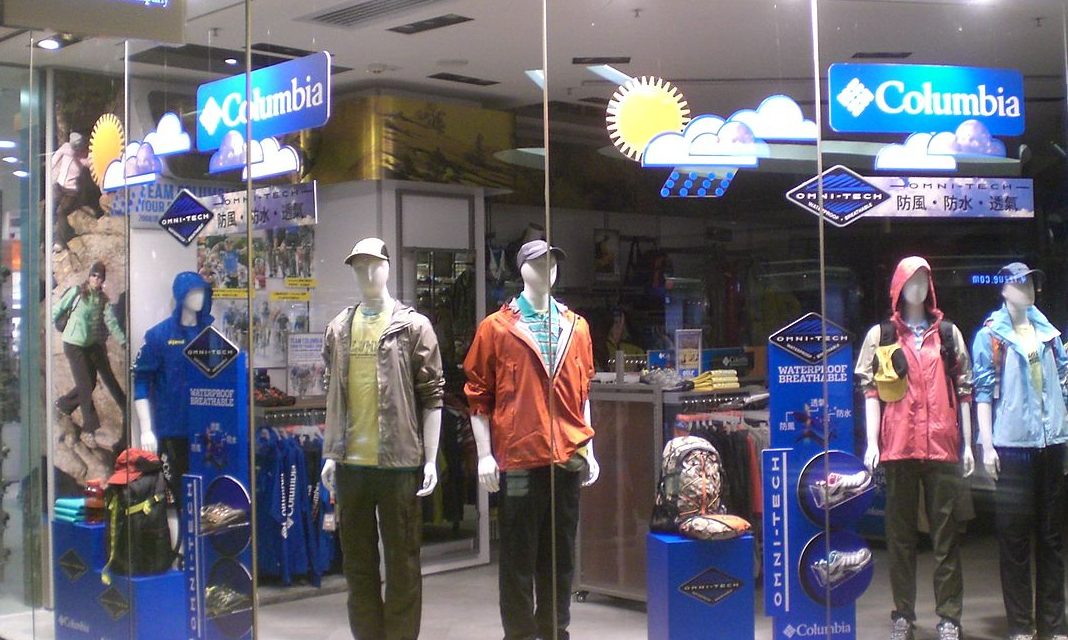 An impressive first-quarter performance not only increased Columbia Sportswear Co.’s sales expectations for 2018 but also bolstered plans for the company to invest $10 million in e-commerce and other capabilities in the second half of the year.

“The plan to invest … $10 million in the back half of the year in marketing and other enhancements to the systems is a result of our visibility and our view of the future,” President and CEO Tim Boyle said on Thursday’s earnings call with analysts. “So we’re very pleased with that.”

Columbia, whose Q1 earnings were released Thursday, posted “better-than-expected first quarter results with revenue, gross margin and operating income all at record levels,” Boyle said. The Q1 report was “led by strength in our direct-to-consumer businesses, growth in our wholesale businesses, including a return to growth in U.S. wholesale and the favorable effect of strengthening foreign currencies relative to the U.S. dollar,” Boyle added.

Revenue of $607.3 million for the quarter ended March 31 marked an increase of 12 percent (8 percent constant-currency), compared with net sales of $543.8 million for the first quarter of 2017.

Now the company is hoping to leverage that momentum with even more growth in 2018. Columbia said the company now expects 2018 net sales growth of approximately 8 to 10 percent (up from 5.5 to 7.5 percent), compared with 2017 net sales of $2.47 billion.

“In light of stronger top-line expectations for the year, we have chosen to accelerate the level of investment in our strategic priorities by approximately $10 million with an emphasis on demand creation, including enhancements to our digital capabilities through our X1 initiative,” Boyle said.

Thanks to “strong momentum” Columbia has seen across its portfolio, coupled with balanced sales across all channels—highlighted by “low 20 percent growth in e-commerce sales,” Boyle said—the company claimed X1 (or Experience First) is a new initiative to further tap into consumers’ online buying preference.

“This initiative is designed to upgrade our e-commerce systems to take advantage of the changes in consumer browsing and purchasing behavior for mobile devices,” Boyle said. “It encompasses an upgrade of our e-commerce platforms to offer significantly enhanced search, browsing, checkout, loyalty and customer care experience for mobile shoppers and is expected to be implemented in the first half of 2019. The project will be fully integrated with our C1 Consumer-First initiative.”

Boyle said the company has been studying the e-commerce business “in-depth” following the launch of its Project CONNECT initiative last year.

At the time of that launch, Boyle said Columbia was “intensifying our focus on the consumer,” and that the momentum Columbia is seeing in e-commerce “tells us we’re doing a lot of things well on this front but that we’re just getting started. Going forward, our investments in optimizing our global e-commerce sites will play an even larger role in attracting consumers to each of our brands through every channel.”

On Thursday, Boyle spoke briefly about some of the results the company is seeing from that initiative, including “improved conversion and better spend on our search functions, SEO, SEM. And that’s in many ways just a continued sophistication improvement in that business.”

At the heart of this investment is further differentiation of Columbia’s brands: Columbia, Prana, Mountain Hardwear, Sorel and OutDry.

“Once we have those established for each of the brands, then we could actually much more surgically use these new tools that the Internet provides—social media, etc.—to be much more efficient where our ad spend is,” Boyle said. “So those areas that we’ll get more investment in the back half of 2018 are going be those where we can highlight direct messages to consumers that we know are interested in our product and have the propensity to come and become better customers. So that’s an area where we’re focusing a lot of our time and a lot of science.”

Analysts responded favorably to Columbia’s Q1 performance by increasing estimates for the company.

According to a note from Jim Duffy and Peter McGoldrick of Stifel, “FY1Q reported results and guidance showed balanced strength across the portfolio. Upside in the quarter was a function of direct-to-consumer strength that complemented sell-in of Spring. DTC strength was no doubt helped by cold/wet weather in the Northeast and Europe that leaves the channel clean exiting the season.” 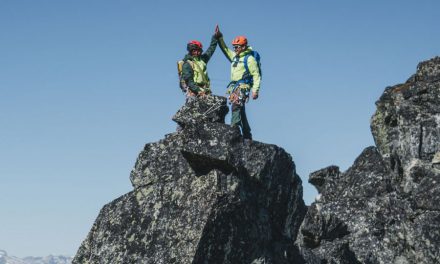 Behind The Deal: Canadian Tire Goes Global With Helly Hansen