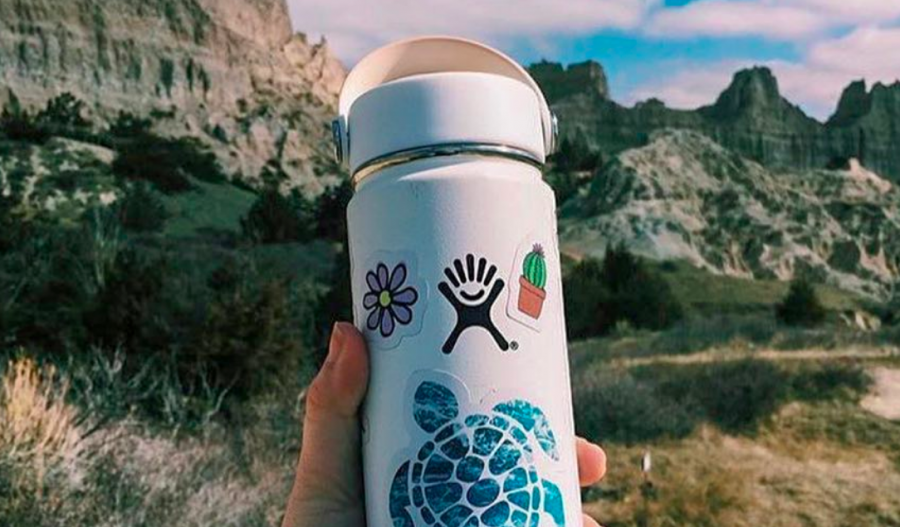 “OXO had an excellent quarter, rounding out its solid performance for fiscal 2018 both domestically and overseas” said Julien Mininberg, Helen of Troy’s CEO, on a conference call with analysts. “Hydro Flask sell-through rates continue to be solid and the brand continues to add share to its already market-leading position. This is according to syndicated data, as it delivered excellent sales growth for the quarter and our full fiscal year. Our inventory remains in a healthy position across the business with customer order replenishment pacing largely in line with sell-through after the holiday season.”

He added about the housewares’ segment, “Our execution and business fundamentals remain healthy, and we are winning with consumers and customers domestically, internationally, online and in brick-and-mortar. Our investments in innovation, new distribution, marketing and e-commerce are working and providing good returns. Sales were underpinned by healthy replenishment after the holiday season at key customers.”

Housewares adjusted operating margin, however, eroded in the quarter to 17.5 percent compared to 21.4 percent in the same period last year. The 2.9 percentage point decrease was primarily due to an increase in promotional programs, higher sales into the discount channel, increased marketing and new product development expense and higher personnel costs. This was partially offset by a higher mix of Hydro Flask sales, lower incentive compensation expense and the favorable impact of increased operating leverage from net sales growth.

Brian Grass, the company’s CFO, said on the call on the margin compression, “We invested into the strength of the fourth quarter and believe that the fiscal year adjusted operating margin performance is more reflective of this segment’s ongoing profitability.”

For the full year, non-GAAP operating margin for the housewares segment was a healthier 21.3 percent on an adjusted basis, albeit down from 22.7 percent in the prior year. Mininberg echoed the CFO’s comments, “We did see some pressure on margins from additional promotional activity, new channels of distribution and continued investments behind new content for these leadership brands on the marketing side, particularly online where consumers increasingly research, compare and buy.”

Mininberg said that in February, shipments began for the 2018 spring collections, including new colors for Hydro Flask, the new Oasis line of stylish and functional large personal and family beverage container and Hydro Flask Accessories, including new bottle slings. He added, “Customer reaction has been very positive, and we are strongly supporting the launches with digital and in-store marketing to consumers.”

Adjusted income from continuing operations in the quarter improved 7.0 percent to $45.7 million, or $1.69 per share, also well above Wall Street’s consensus target of $1.41.

For fiscal 2019, the company expects consolidated net sales revenue in the range of $1.49 to $1.51 billion, which implies consolidated sales growth of 0.4 percent to 2.1 percent. The company’s net sales outlook reflects the following expectations by segment:

The company expects consolidated non-GAAP adjusted diluted EPS from continuing operations in the range of $7.30 to $7.55.

The year-over-year comparison of adjusted diluted EPS is impacted by an expected increase in growth investments in support of the company’s leadership brands of 14 percent to 18 percent in fiscal 2019. The year-over-year comparison is also unfavorably impacted by approximately 12 cents to 14 cents from the average cough/cold/flu assumption and approximately 15 cents from fiscal 2018 tax benefits that are not expected to repeat in fiscal 2019. 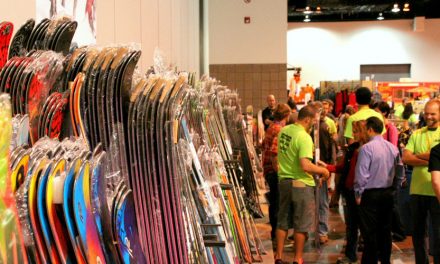