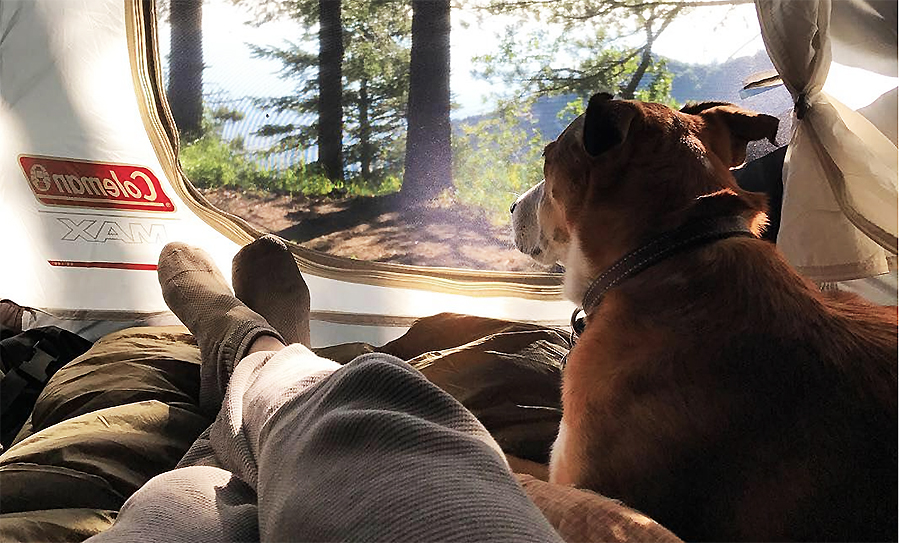 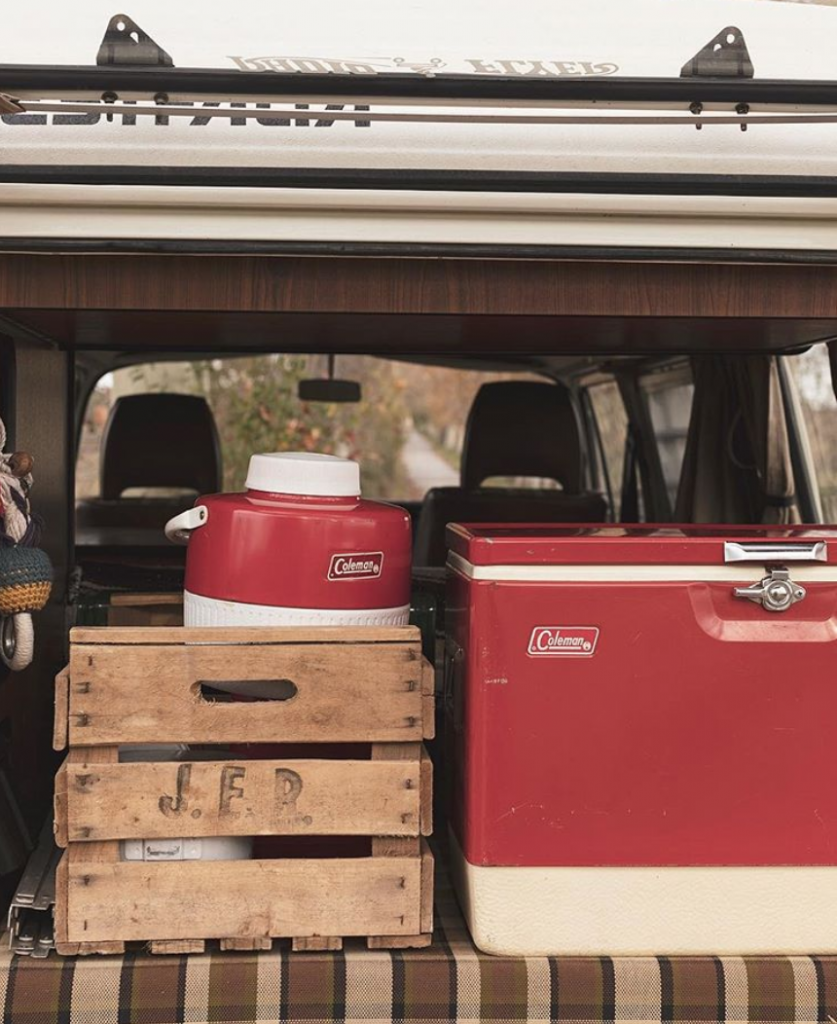 Outdoor equipment brand Coleman lost distribution at a key U.S. retailer, for coolers in particular, which was a key driver in parent company Newell Brands’ poor first-quarter performance that saw a 6.4 percent revenue decline in its Home & Outdoor Living segment.

The company, which reported Q1 earnings last week, said the distribution loss was largely responsible for core sales decline of 2.9 percent. However, Christopher Peterson, Newell’s EVP and CFO, downplayed its long-term impact by adding the company is “about to lap that distribution loss” by the end of the second quarter.

“The underlying trends, if we look at the POS data, is actually starting to turn positive already versus the trend that we had previously,” Peterson said on Friday’s earnings conference call with analysts. “So, I think that we’re cautiously optimistic”.

Peterson said Coleman has a new cooler design “that we’ve updated from an innovation standpoint, both for hard and soft coolers that we’re planning to launch for the 2020 season. We’ll start to ship that product in December or January. I think that the work that we’ve done on upgrading the products and modernizing the design aesthetics is pretty compelling, and it’s starting to get strong traction from retailers. When we lap the distribution loss, the POS trends should start to get better and that leads up to the major cooler launch in December or January time frame.”

Tack on the impact of unfavorable foreign exchange, the exit of approximately 60 underperforming Yankee Candle retail stores and declines in the remaining home fragrance retail stores, and it’s easy to see why Newell saw revenue and income dips in the quarter.

Companywide, net sales from continuing operations were $1.71 billion, a decline of 5.5 percent compared with $1.8 billion in the prior-year period, primarily reflecting the impact of unfavorable foreign exchange and a decline in core sales.

Core sales from continuing operations declined 2.4 percent from the prior-year period; however, sales did come in at the high end of the company’s guidance and also beat Wall Street’s consensus expectation of $1.69 billion.

The company reaffirmed its full-year outlook and initiated its second-quarter outlook. Newell continues to project full-year 2019 net sales of $8.2 to $8.4 billion with core sales declining in the low-single-digits. Also, normalized operating margin should show a 20 bps-to-60 bps improvement with EPS of $1.50 to $1.65 and cash flow of $300-to-$500 million.

“This outlook continues to assume that price increases, productivity and a reduction in overhead costs help to both fund A&P investment and offset the unfavorable impact from inflation, tariffs and foreign exchange,” Peterson said.

For the second quarter, Newell expects net sales of $2.1 billion to $2.15 billion with core sales flat to down 2 percent. And the brand projects normalized operating margin of flat to down 60 bps and EPS of 34-to-38 cents.

As for divestitures, Newell reported normalized net income from discontinued operations was $67 million versus $138 million in the year-ago quarter, with the change primarily driven by the loss of contribution from businesses that had been divested during 2018 including Waddington, Rawlings, Goody, Pure Fishing, and Jostens.

Peterson said the company in the first quarter “made further progress on the divestiture front, announcing the Process Solutions and Rexair transactions, which closed earlier this week.”

The estimated after-tax proceeds for all transactions that have been completed are about $6 billion, he added a number that should rise to approximately $9 billion in after-tax proceeds by the end of 2019 for all of the divestitures.