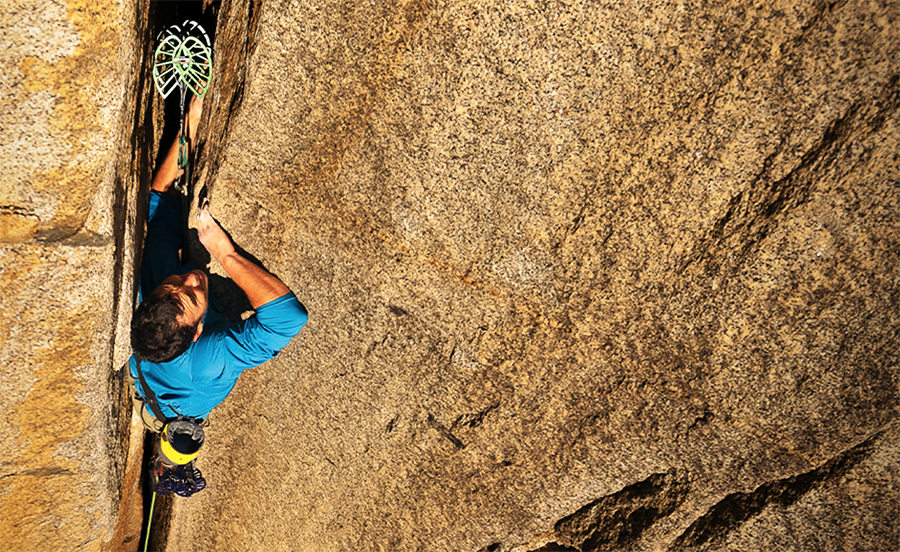 Clarus Corp. on Monday reported sales for the first quarter ended March 31 of $61.2 million, up 15 percent from the year-ago period and ahead of Wall Street’s estimates by $3.3 million.

“The momentum of 2018 continued into the first quarter of 2019 with sales growth across every brand, category, geography, and channel,” said John Walbrecht, president, Clarus. “This performance was the result of our continued dedication to product innovation, as well as better order fulfillment and effective marketing campaigns. This led to continued gross margin expansion and was combined with 350 basis points of selling, general, and administrative expense leverage resulting in adjusted EBITDA margin increasing 370 basis points to 11.8 percent.”

“A significant driver of our strong performance in the first quarter was the favorable winter weather that extended late into the season in both the U.S. and Europe which drove 49 percent year-over-year growth within ski hardgoods. Aiding in this growth was the shipment of the new Black Diamond Beacon product, which moved from the fourth quarter of last year into the first quarter of this year. Additionally, hardgoods in mountain and climb were both up 12 percent, further supporting a quarter that experienced solid performance across the board. Looking towards the remainder of the year, we are reiterating our 2019 financial outlook, and I am confident in our team’s ability to successfully execute on our plan and continue to drive our brands forward.”

Sales in the first quarter increased 15 percent to $61.2 million compared to $53.3 million in the same year-ago quarter. The increase was driven by 16 percent growth in Black Diamond and 7 percent growth in Sierra. On a constant currency basis, total sales were up 16 percent.

Additionally, on May 3, 2019, Clarus converted its ABL facility with JP Morgan Chase Bank, N.A. into a $100 million cash flow facility. The facility includes syndication with two additional banks and will provide increased flexibility, capacity and aid in driving the Company’s capital allocation strategy.

The Company estimates that it has available Net Operating Loss (NOL) carryforwards for U.S. federal income tax purposes of approximately $141 million. The Company’s common stock is subject to a rights agreement dated February 7, 2008 that is intended to limit the number of 5 percent or more owners and therefore reduce the risk of a possible change of ownership under Section 382 of the Internal Revenue Code of 1986, as amended. Any such change of ownership under these rules would limit or eliminate the ability of the Company to use its existing NOLs for federal income tax purposes; however, there is no guaranty that the rights agreement will achieve the objective of preserving the value of the NOLs.