Carhartt And ’47 Merge Work And Fandom 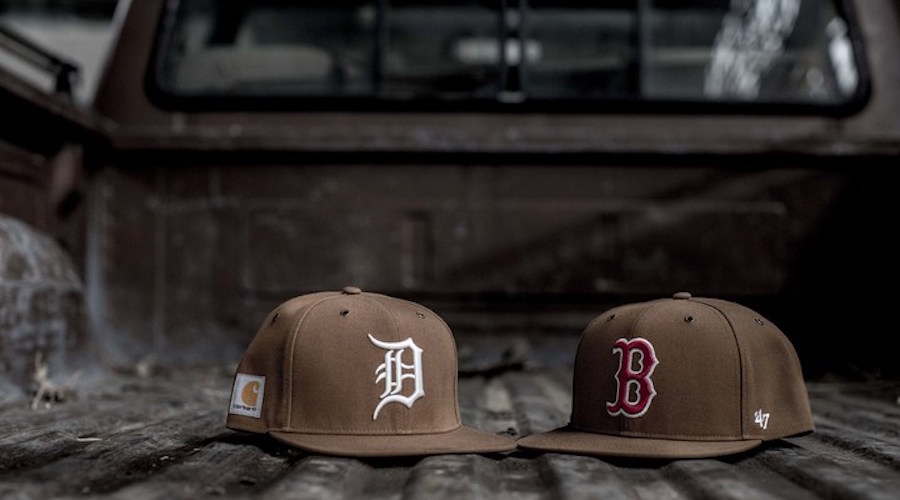 Year one of the Outwork X Outroot collaboration features gear exclusively centered on the Boston Red Sox and the Detroit Tigers.

As part of a new three-year partnership, Carhartt, the workwear brand, and ’47, the fan wear specialist, have come up with a line of headwear and apparel “to celebrate the unbreakable bond that exists between hardworking fans and their hometown teams.”

Year one of the Carhartt and ’47 Outwork X Outroot collaboration features gear exclusively centered on the Boston Red Sox and the Detroit Tigers. ’47, formerly Twins Enterprises, is based in Boston while Carhartt is headquartered in Dearborn, Michigan

Launching April 7 during the Tigers’ home opener against the Boston Red Sox, the collection combines elements of the colors and durable features associated with workwear with the iconic team logos of the Tigers and Red Sox.

“Detroit and Boston feature two of the hardest-working, most passionate fan bases in all of baseball,” said Brian Bennett, Carhartt’s VP of brand creative. “We’re looking forward to this collaboration between two historic, family-owned brands as we celebrate the bond between the workingman and the hometown team he loves.”

To coincide with the launch of the collaboration, the gear, named after notable regions in each city, features a range of both headwear and apparel — including ’47’s iconic relaxed and curved silhouettes: the ’47 Clean Up and ’47 Franchise. The eight-piece collaboration can be purchased at Comerica Park, Fenway Park, Carhartt’s company stores in Boston and Detroit, ’47 Boston at 286 Newbury Street, and online at 47Brand.com and Carhartt.com.

Throughout the 2017 MLB season, ’47 and Carhartt will share inspiring, true stories captured from craftsmen and tradespeople living and working in Boston and Detroit. The stories will aim to capture their capacity to “outwork and outroot” other fans in supporting their favorite team.

“Carhartt is the undeniable leader in workwear and a fixture of skilled trade workers globally. The brand is the embodiment of the hardworking spirit,” said Steven D’Angelo, co-owner of ’47. “My father and uncle started ’47 from nothing. They believed in hard work and perseverance and they instilled those values in the whole family. We proudly join forces with Carhartt to showcase and celebrate the idea that hard work will always pay off.” 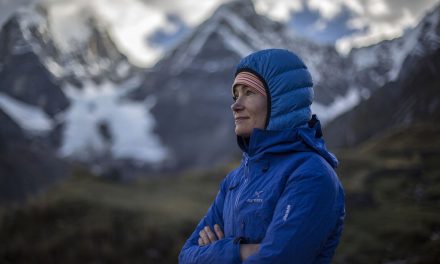 #WeKeepItWild … Protecting The Places We Love To Play 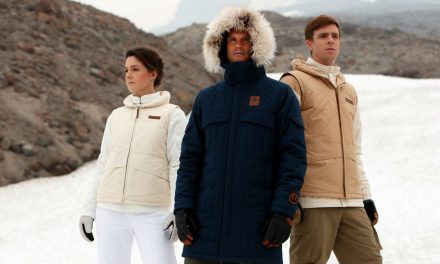 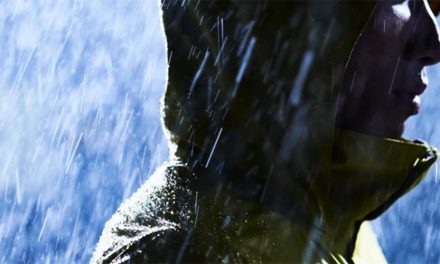 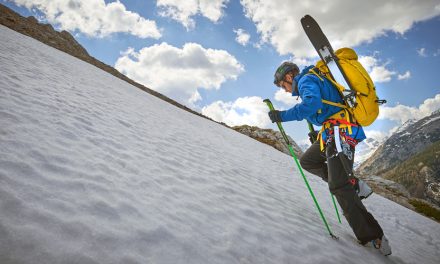 Are Foldable Skis About To Have Their Moment?